It’s an exciting time at Walt Disney World as several character experiences have been announced to return across the resort, including the reopening of Star Wars Launch Bay at Disney’s Hollywood Studios. 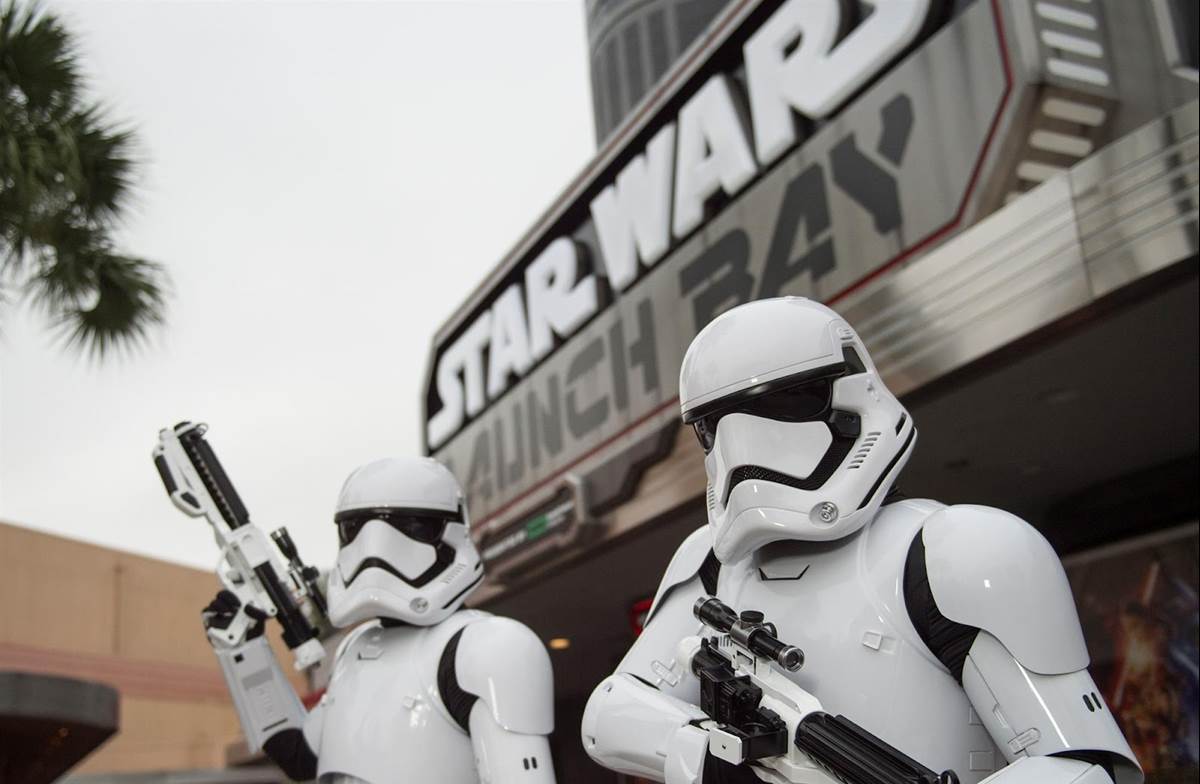