The trailer and artwork for Hulu's Season 3 of Solar Opposites have been released. The series will return to Hulu on July 13th with 11 episodes. 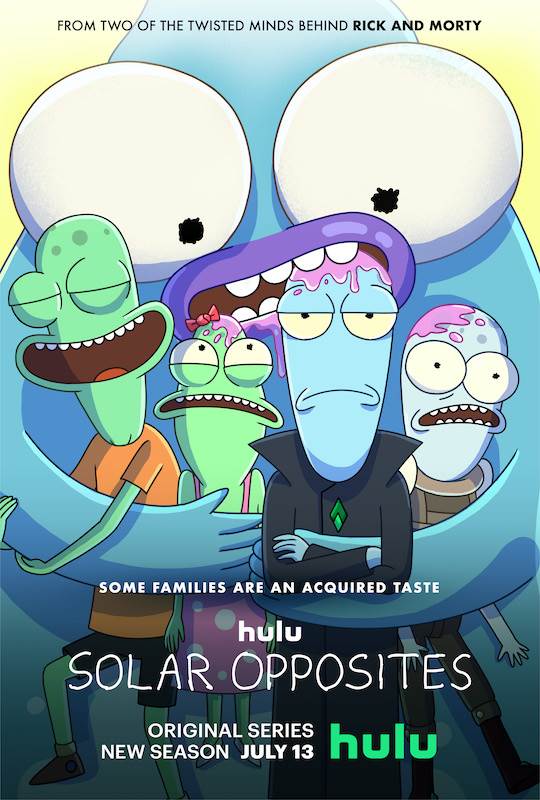