As we get closer to the spooky season, fans everywhere are getting more and more excited as the highly-anticipated sequel to the Halloween classic Hocus Pocus draws near. Today, they have something to get even more excited about as Disney+ released a new trailer for Hocus Pocus 2. 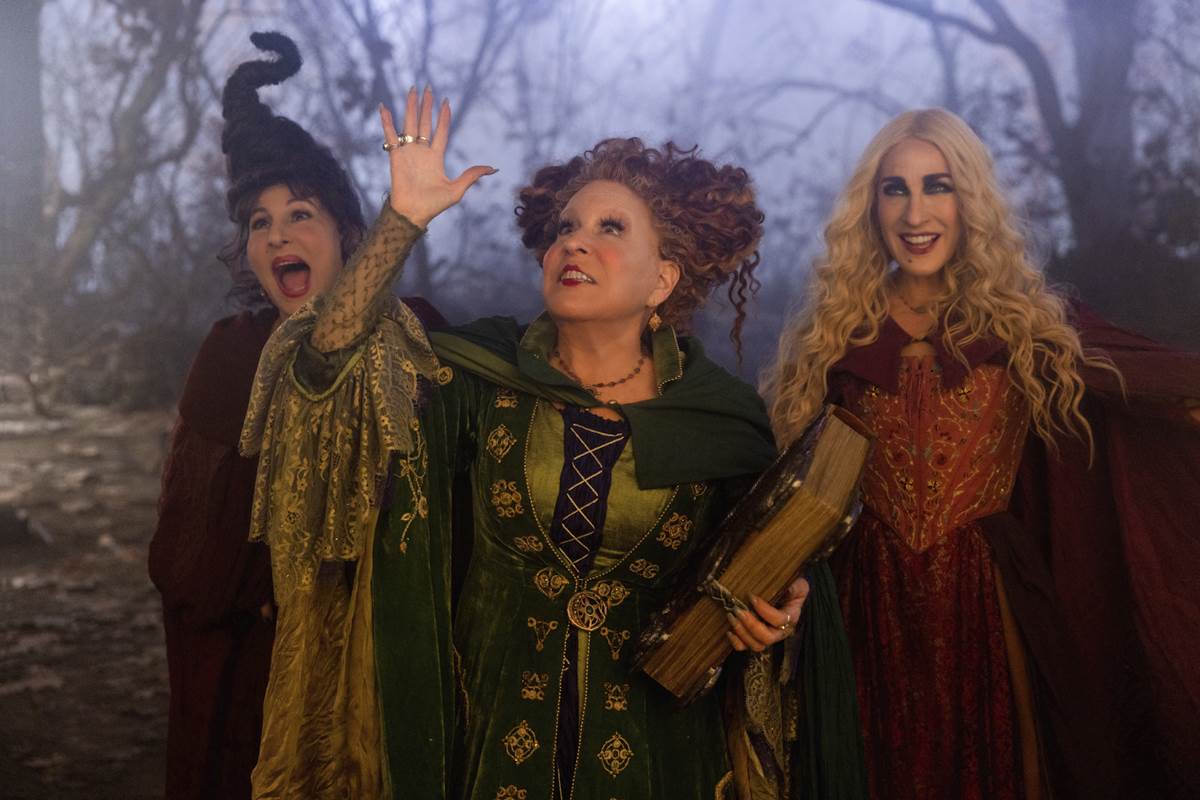 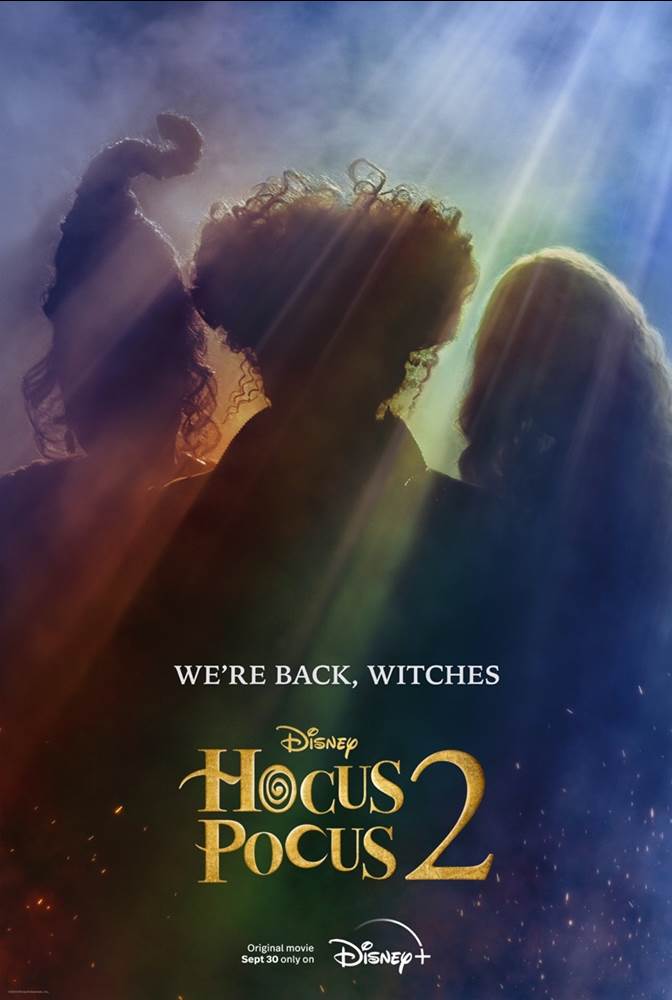