The impressive StageCraft technology developed by Industrial Light & Magic is being used on a number of new productions, with the new Disney+ series based on the Percy Jackson series being the first to use the new permanent Vancouver installation. 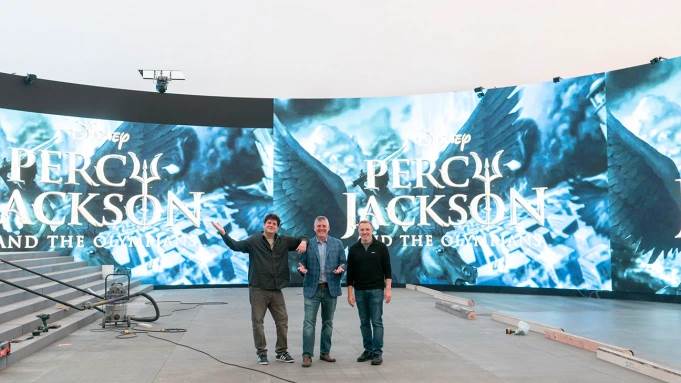