This morning, the newest ship in the Disney Cruise Line fleet, the Disney Wish, was officially christened in a ceremony at Port Canaveral, Florida. 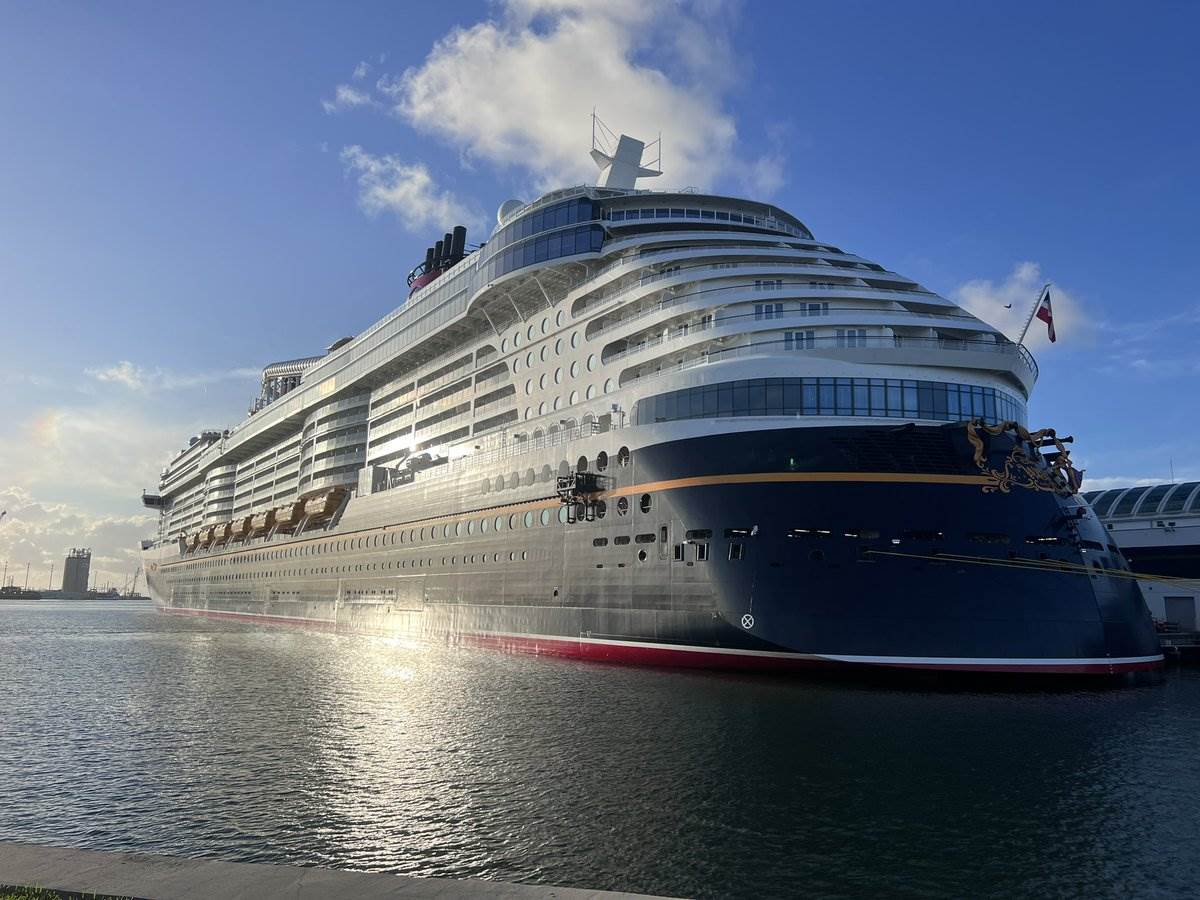 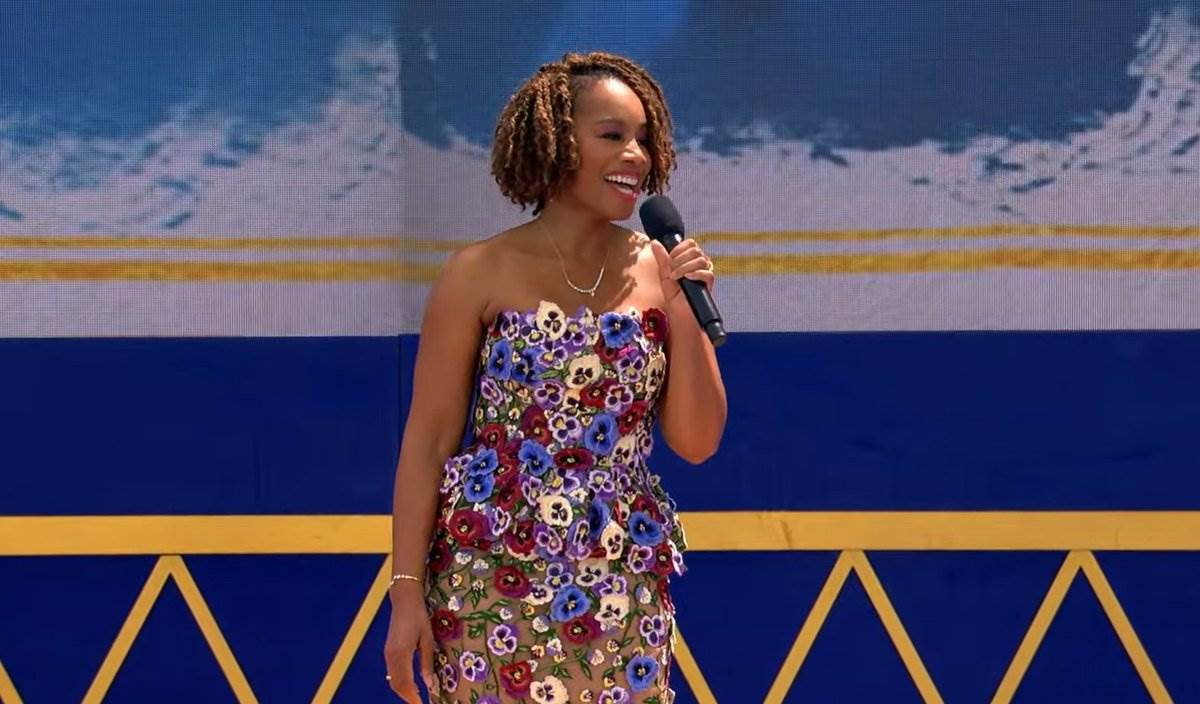 They are playing a version of “Wishes” as we wait for the #WishChristening #DisneyWish pic.twitter.com/gzaL3f12YD 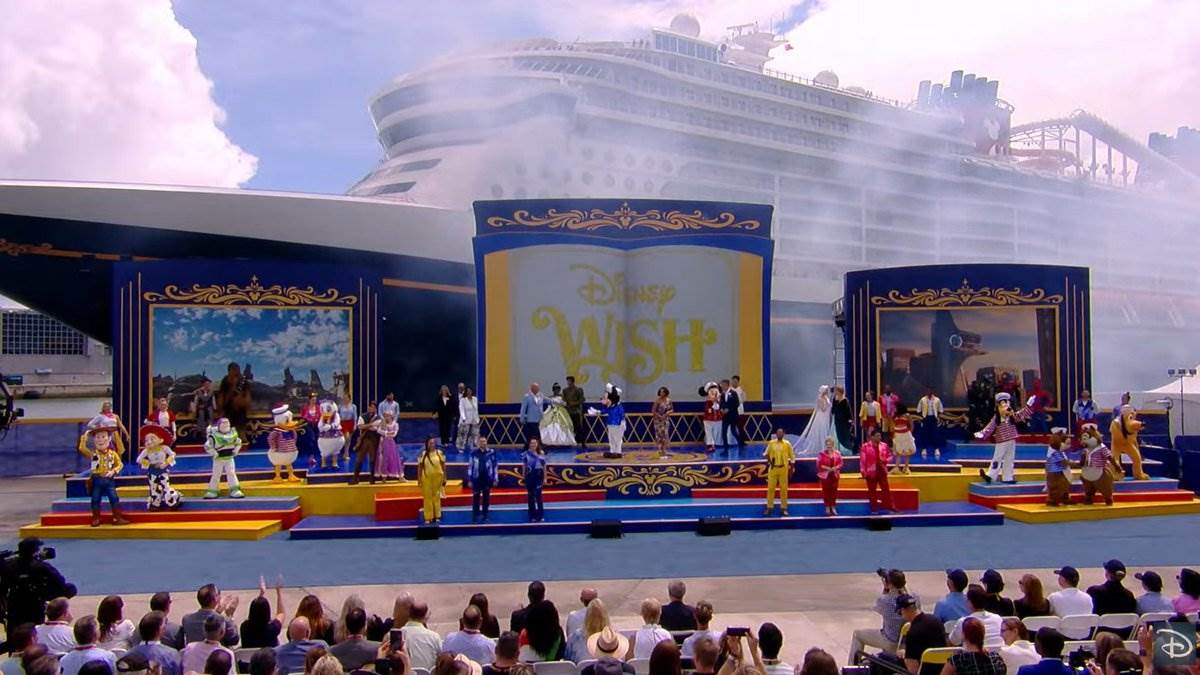 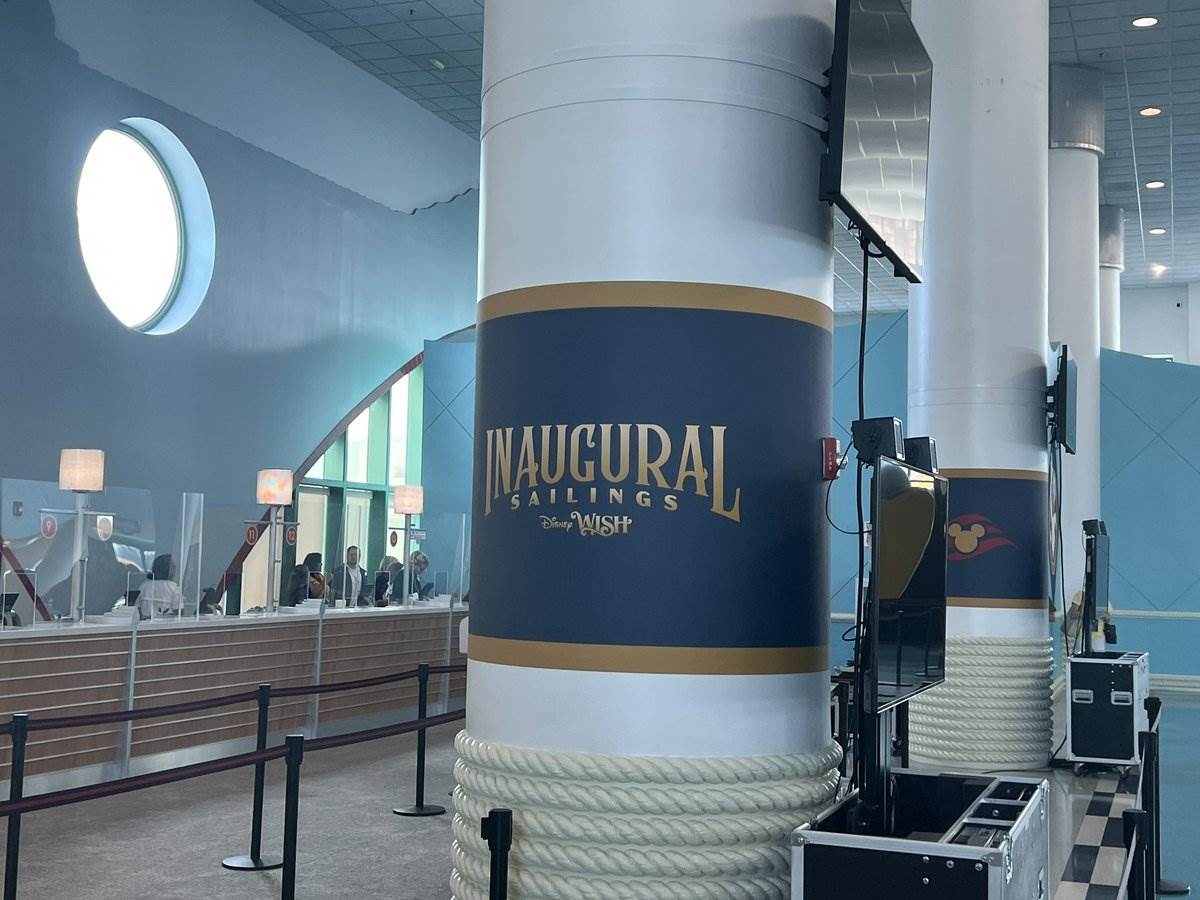