Two years ago, Disney announced that Splash Mountain at both Disneyland Park and Magic Kingdom would be overhauled into a new attraction themed to The Princess and the Frog. Today, at the ESSENCE Festival in New Orleans, more details on the project were revealed, including an official name. 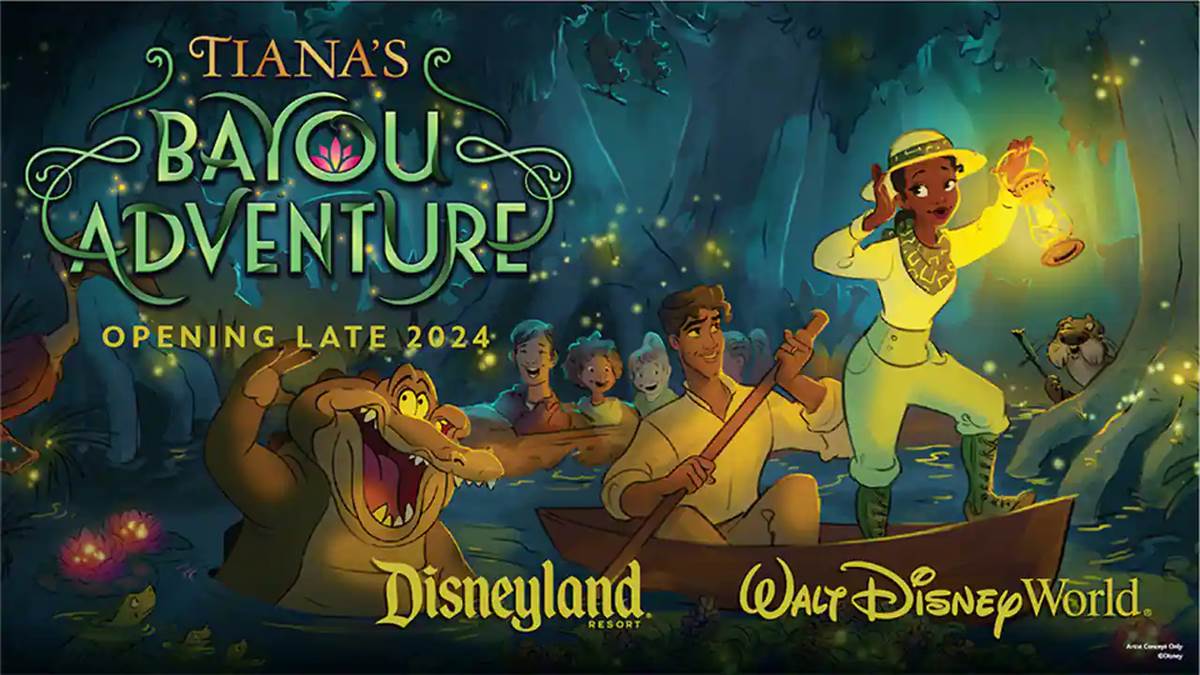 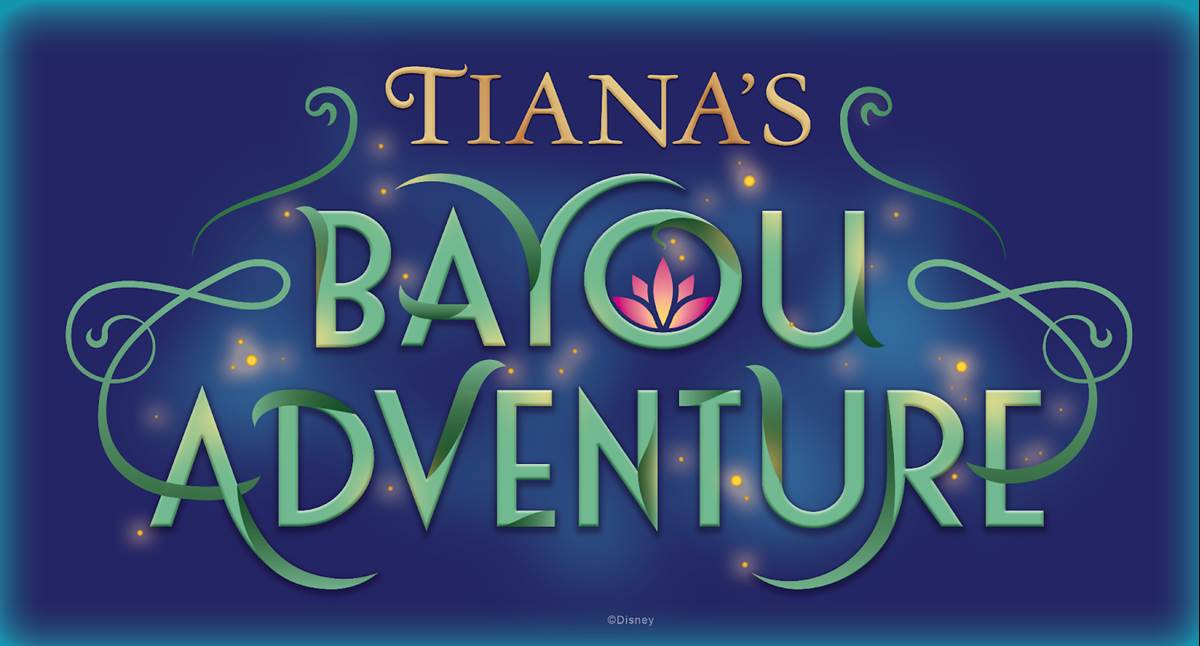 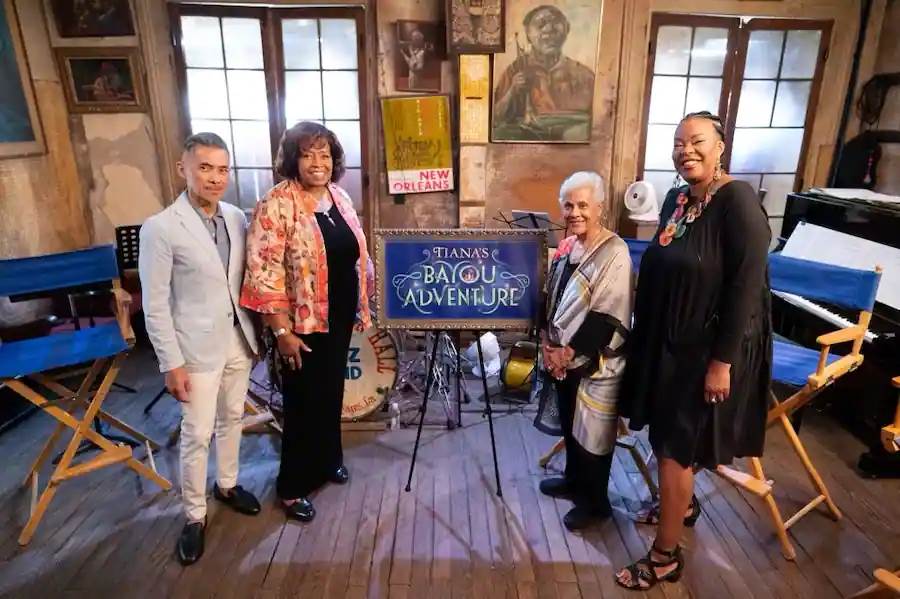