Disney fans were surprised today when a brand-new narration was heard on the Tomorrowland Transit Authority PeopleMover at the Magic Kingdom. 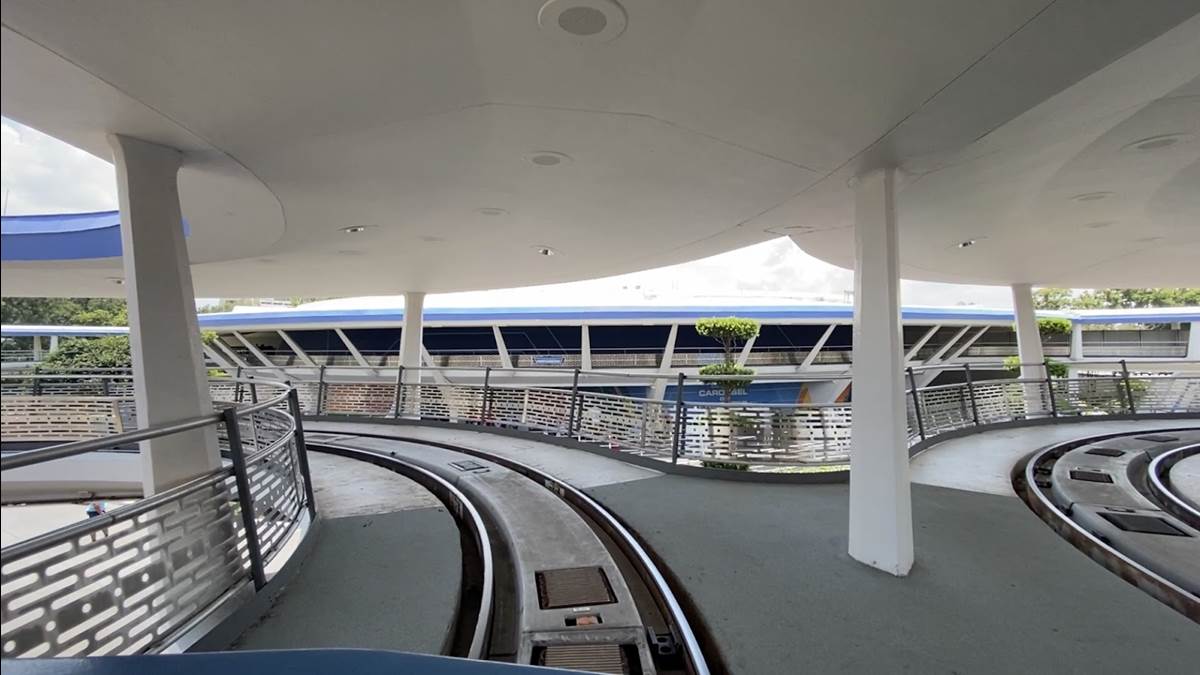