Star Wars fans will love to hear this exciting news when it comes to lightsabers. Lightsabers have always been a favorite for fans of all ages and are the perfect way to be a part of the Star Wars Galaxy. From Jedi lightsabers to Sith, each one has a whole different meaning. The Star Wars Galaxies have expanded through films, television, shows, books, games, and comics, and so have the lightsabers. Disney Parks Blog shared more. 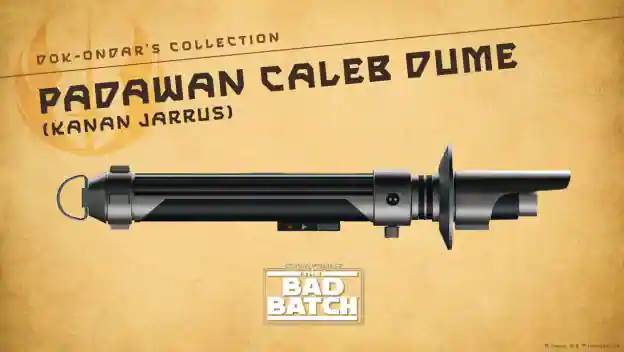 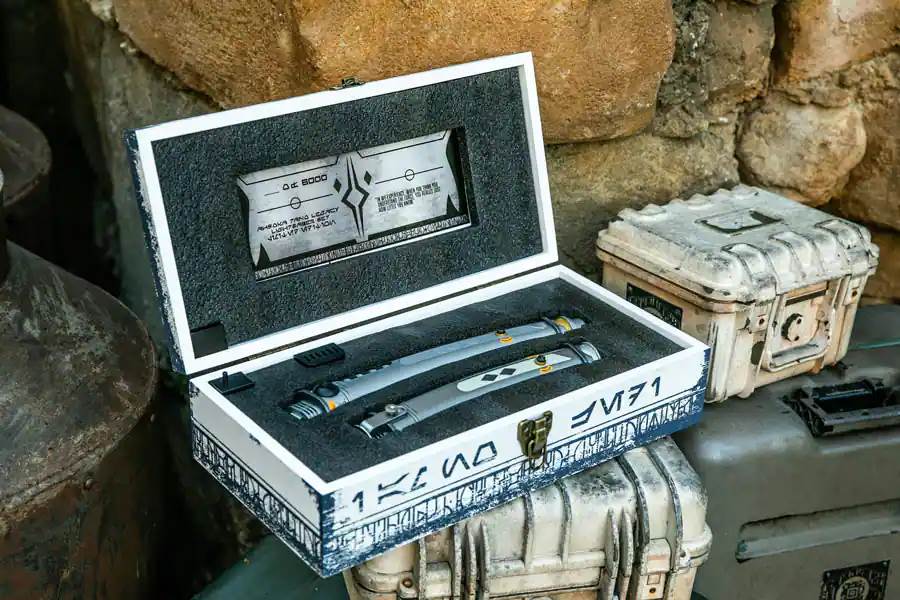