An all new season of the FX series Reservation Dogs will be coming exclusively to Hulu on August 3rd. FX Network shared on their YouTube page a little preview of what you can expect. 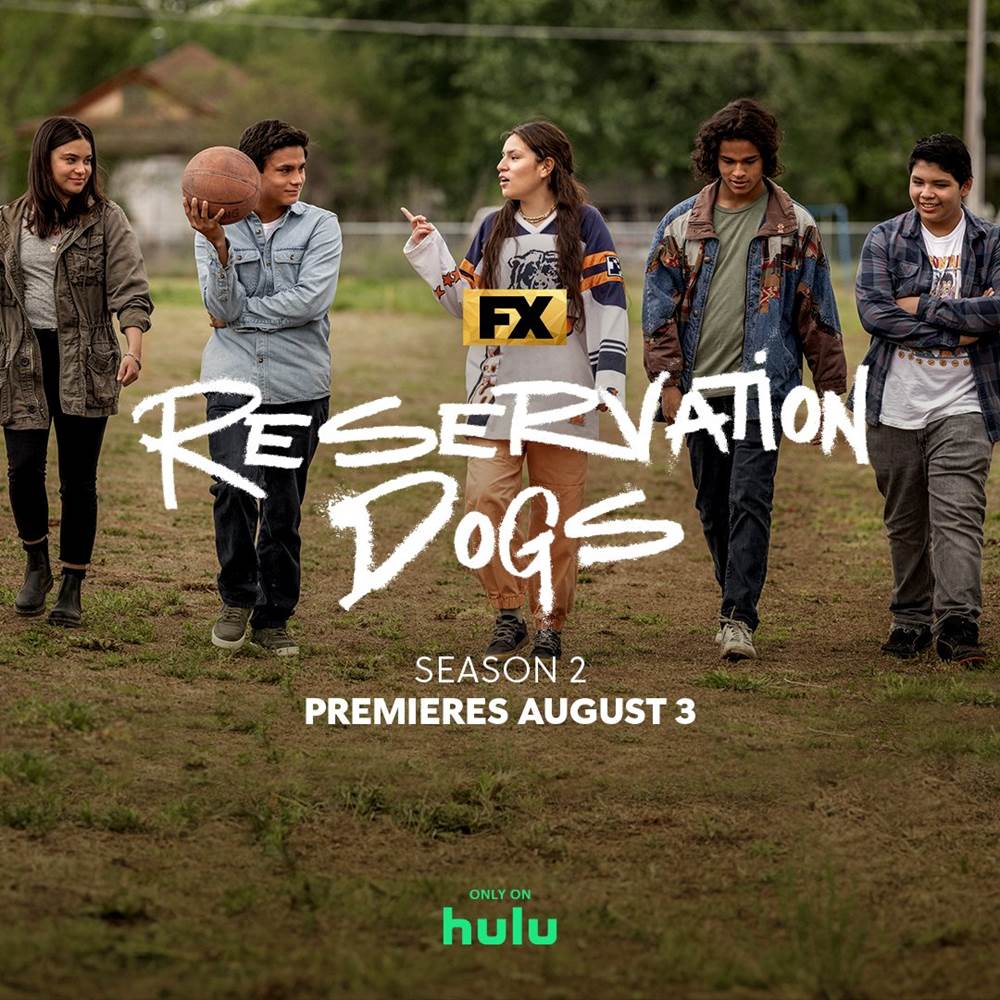