Electric Ocean is in full swing at SeaWorld Orlando, but it’s only just starting to heat up. The park announced its concert lineup for the popular summer festival starting this weekend. 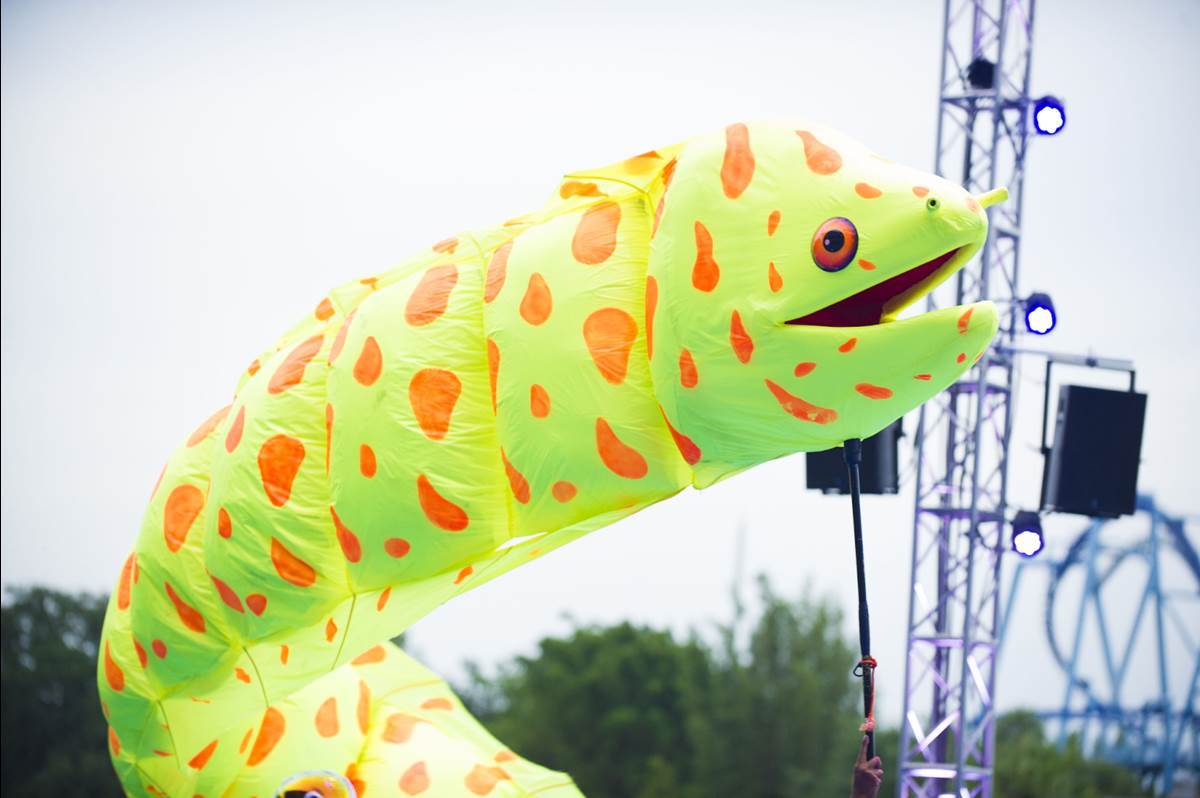