Guests can find a plethora of Super Nintendo World merchandise on their next visit to Universal Studios Hollywood just by stopping in the Universal Studio Store at the front of the park! 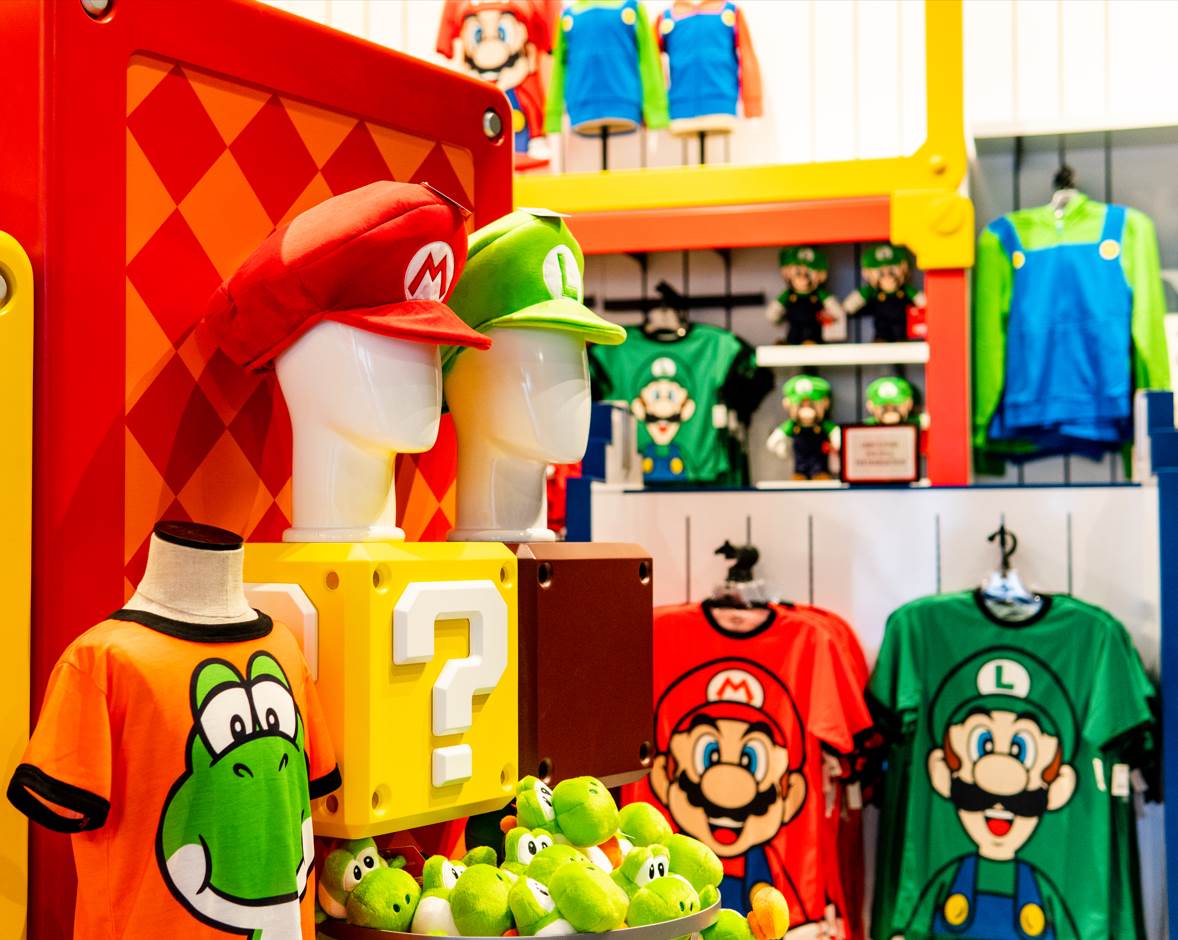