Though it feels like we’ve said this sentence numerous times before, the Main Street Electrical Parade is set to close this summer after its appearance to celebrate its 50th anniversary winding through Disneyland, along with the Disneyland Forever nighttime both ending their run on September 1st. 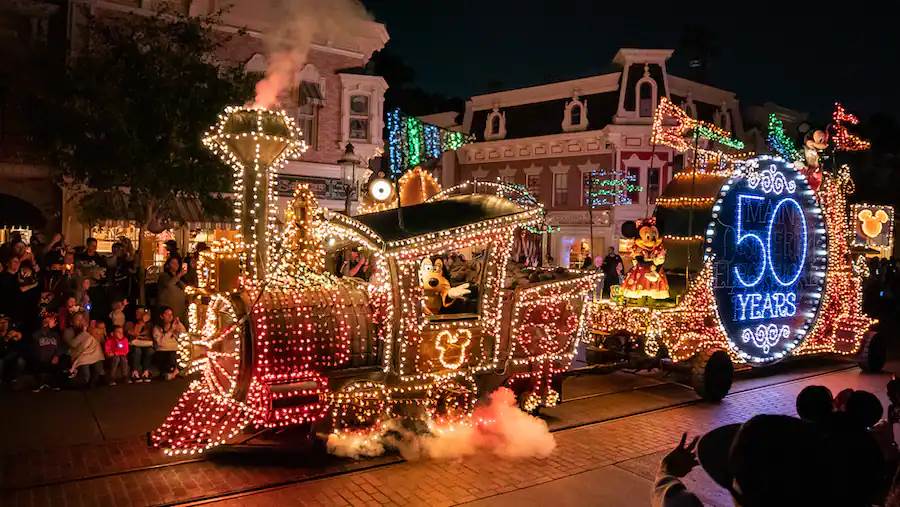 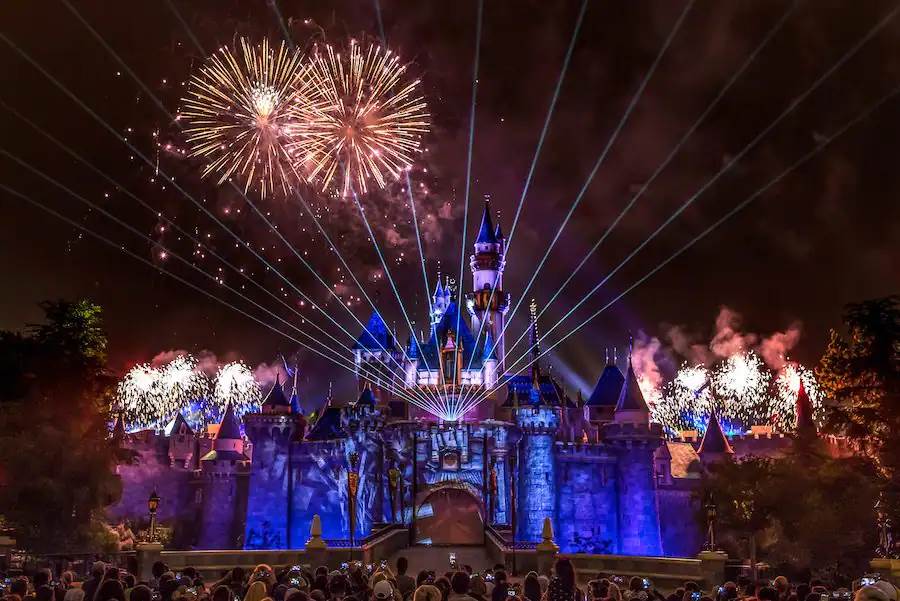 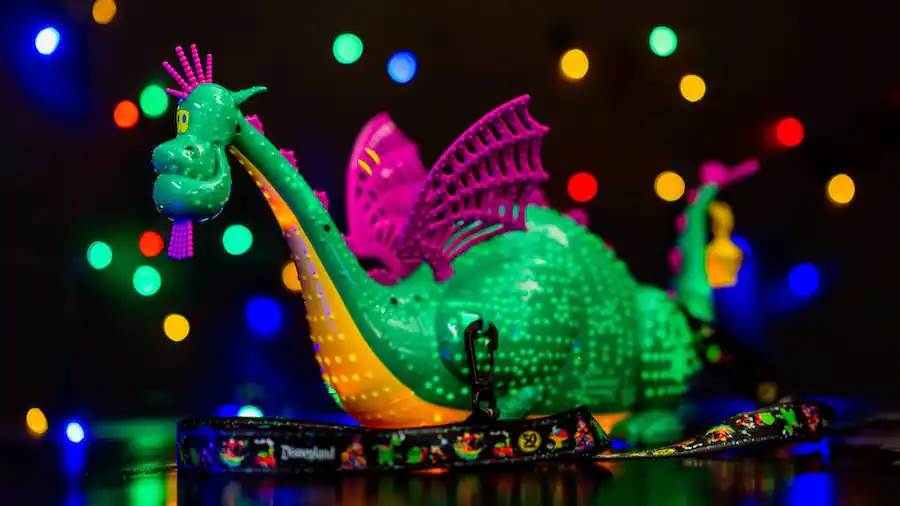 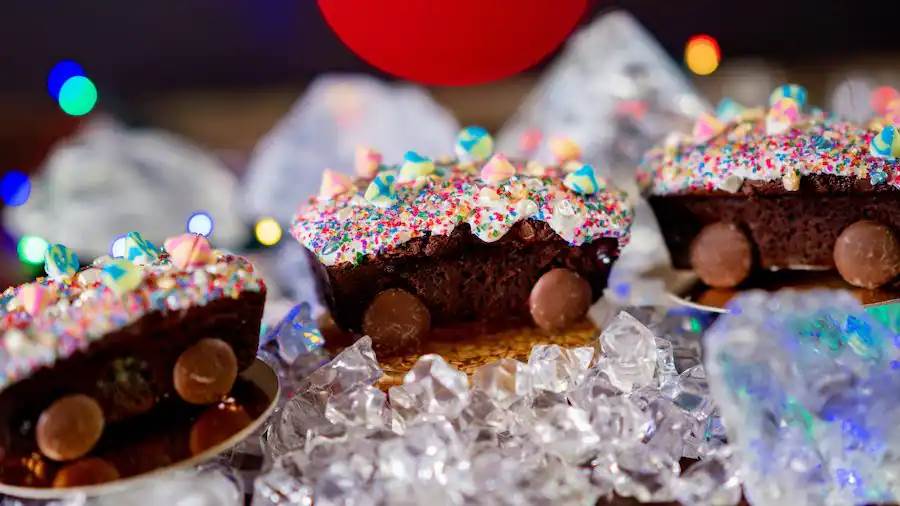