It can’t be High School Musical: The Musical: The Series without music! And now, the soundtrack to the first episode of the third season of the series is now available on most streaming services! 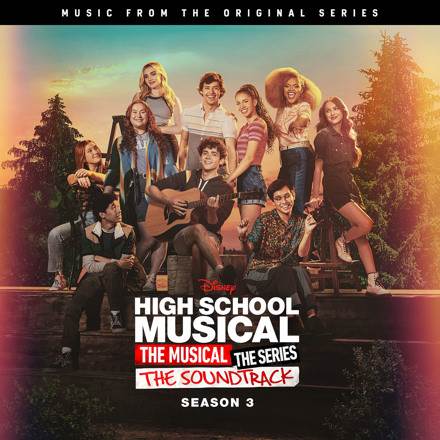 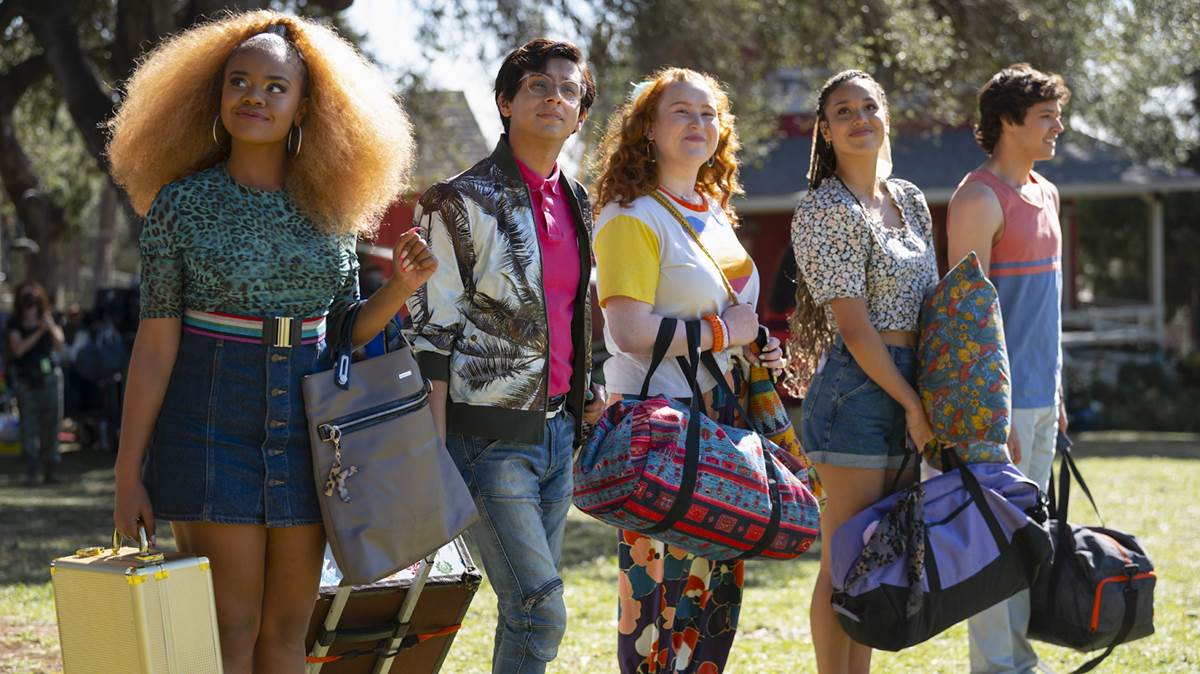 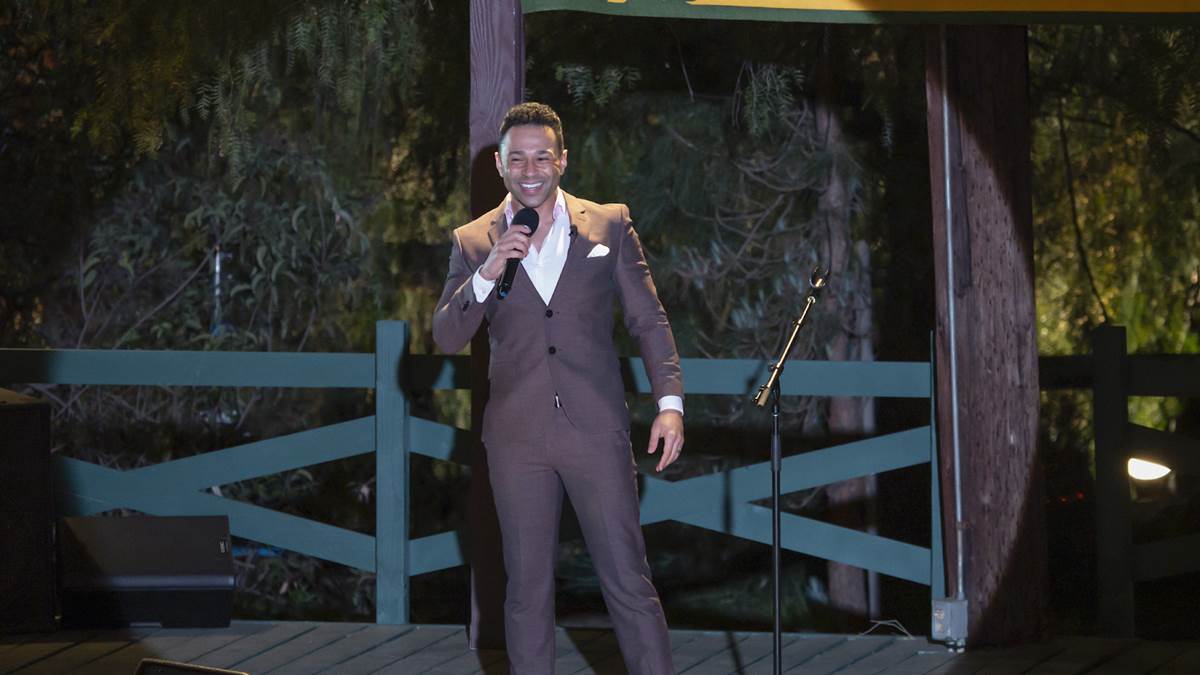