Since it’s debut a few weeks ago, Thor: Love and Thunder has been pleasing audiences and Marvel fans everywhere, but more than anything, people sure do like those Asgardian goats, and a new video shared by Marvel gives a peek behind-the-scenes at their creation. 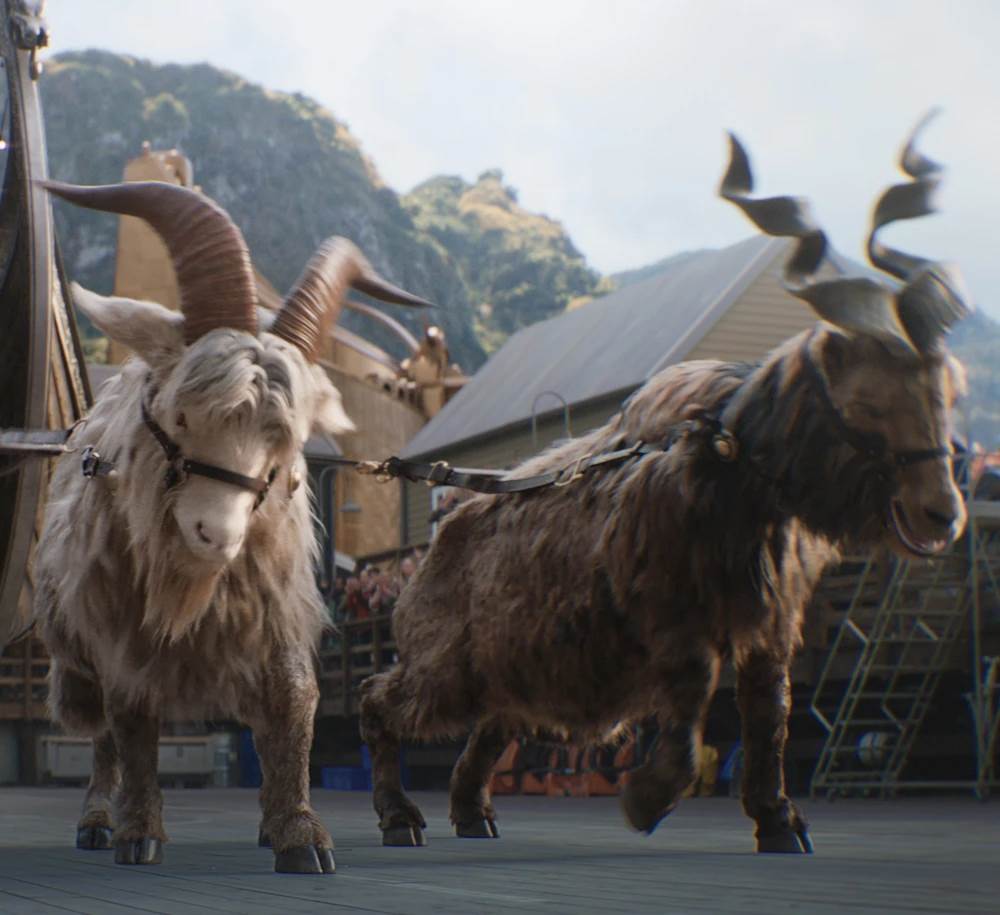