The Hasbro Pulse Marvel Legends team got together today to share a look at two waves of exciting new figures that will soon be available for pre-order. 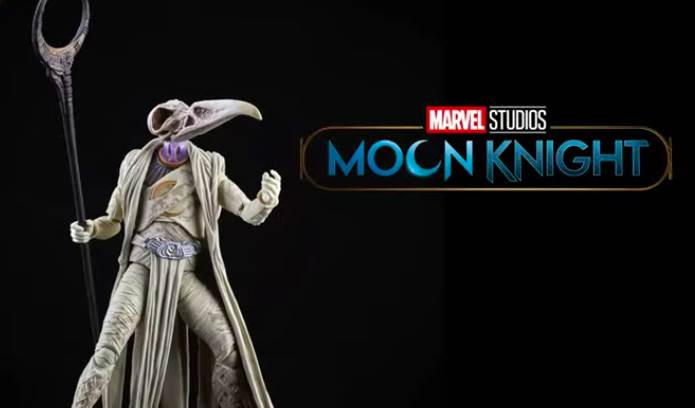 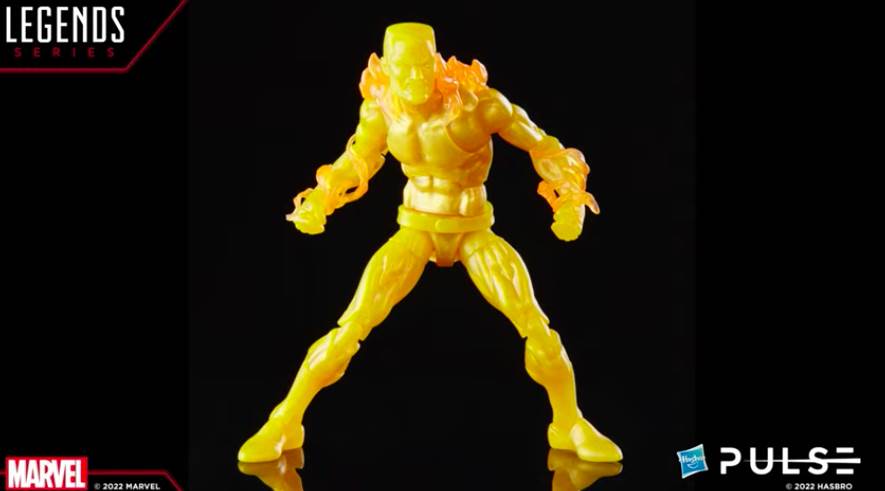 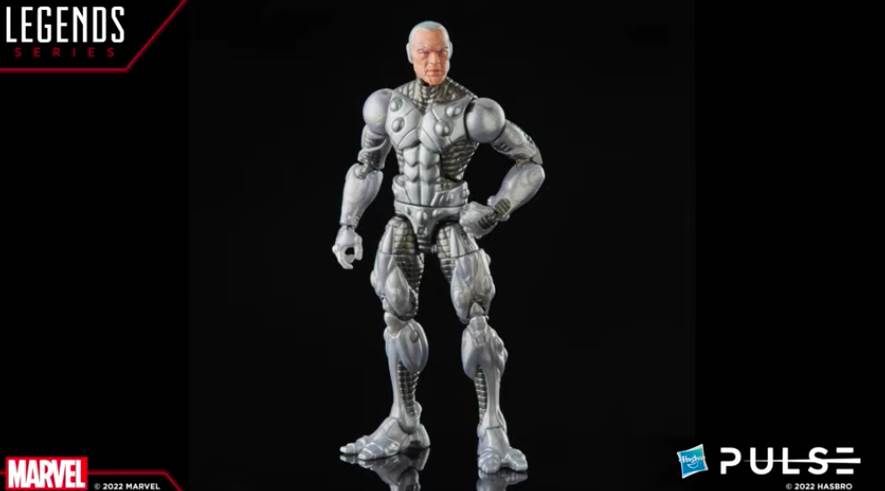 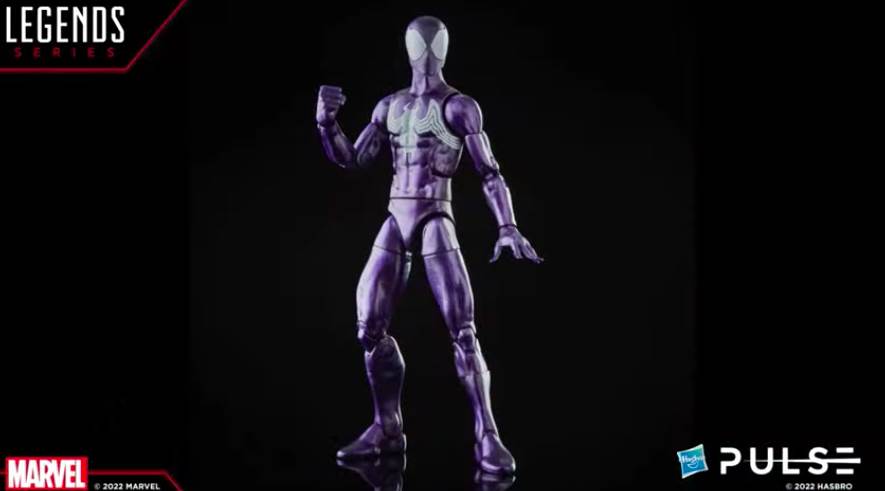 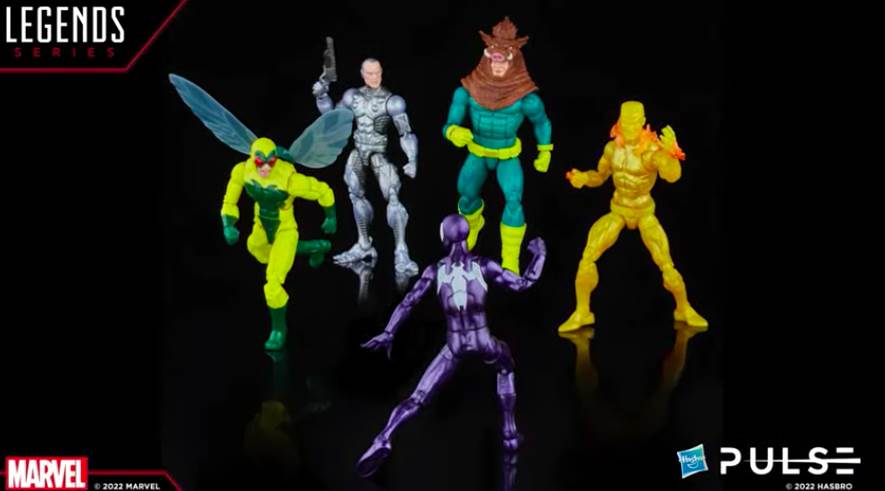 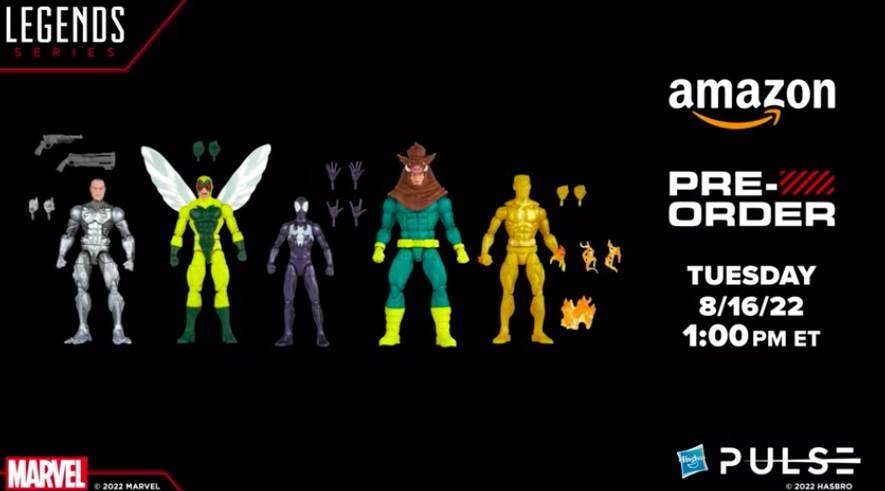 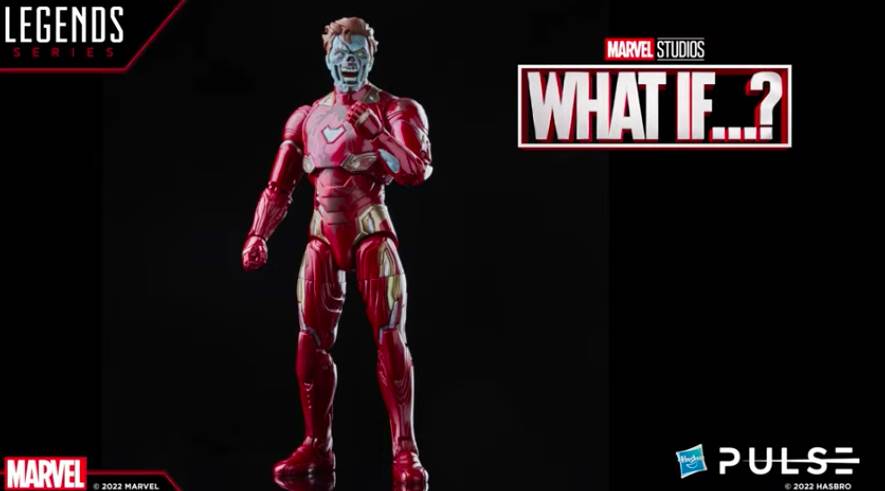 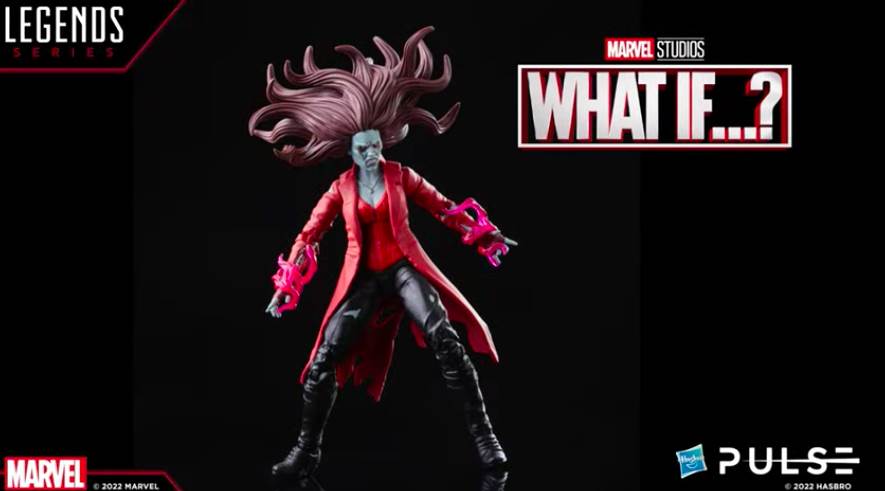 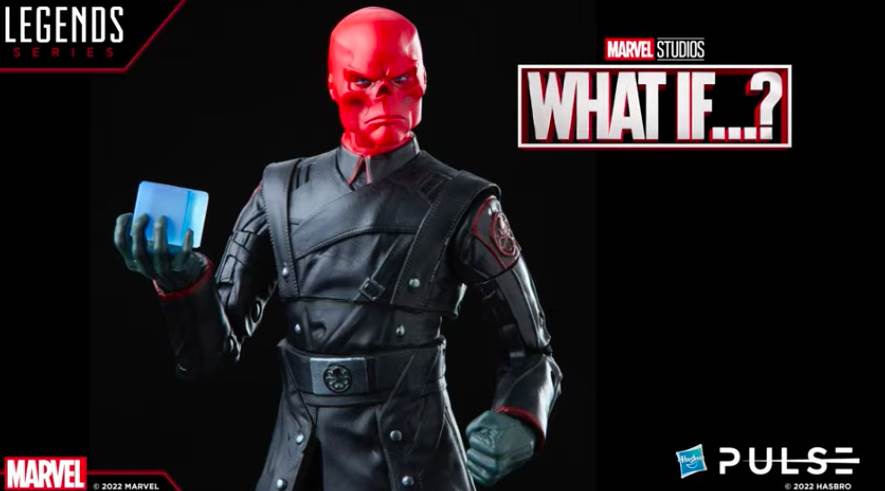 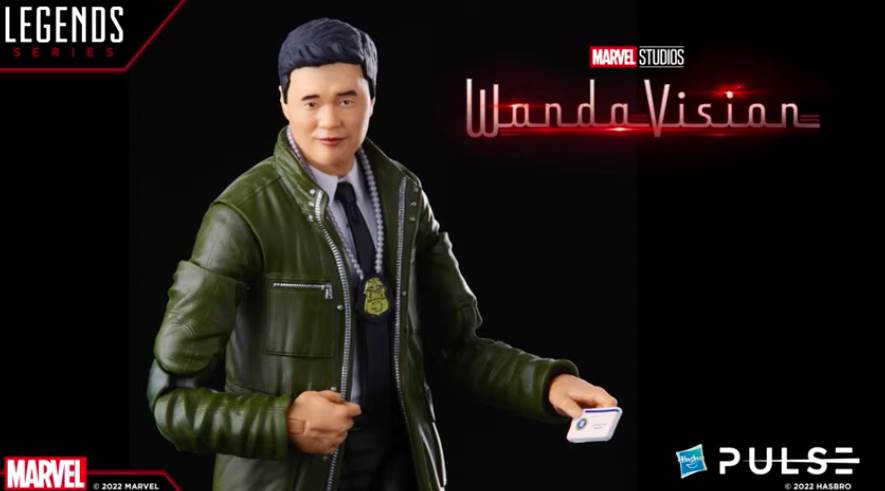 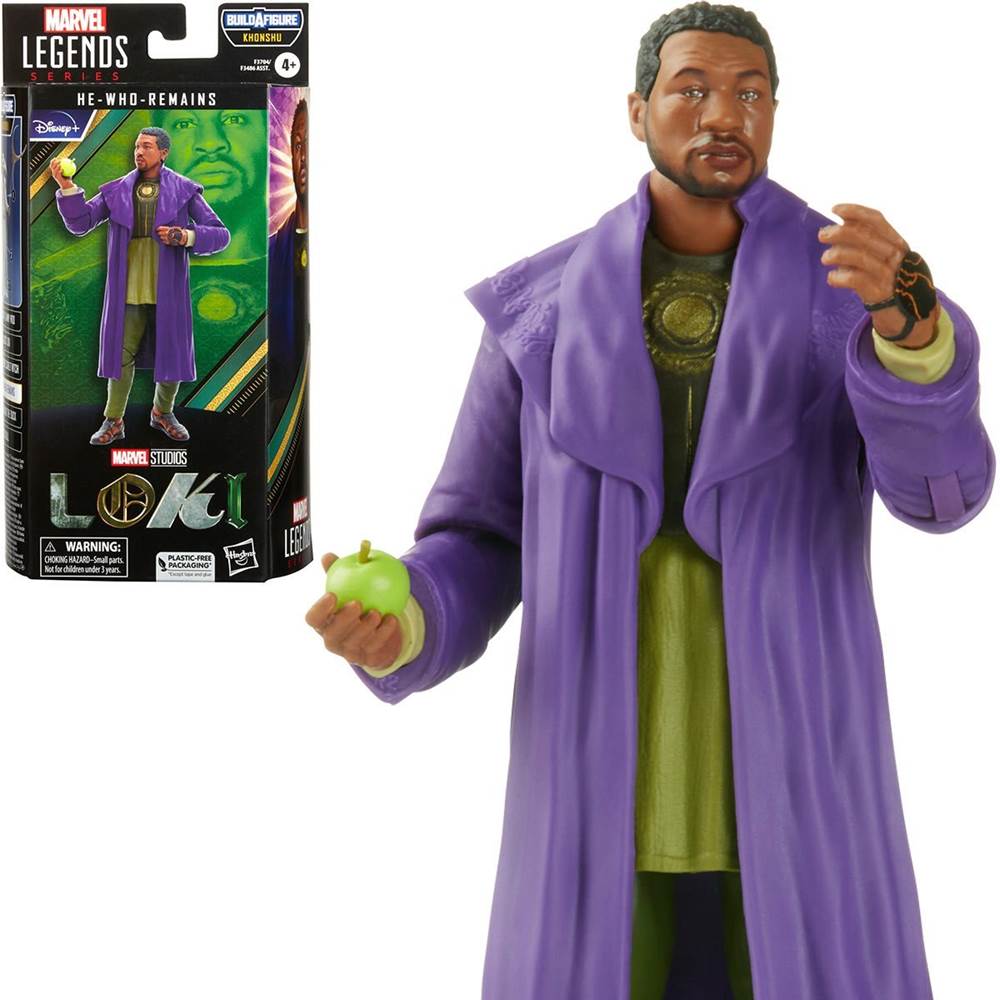 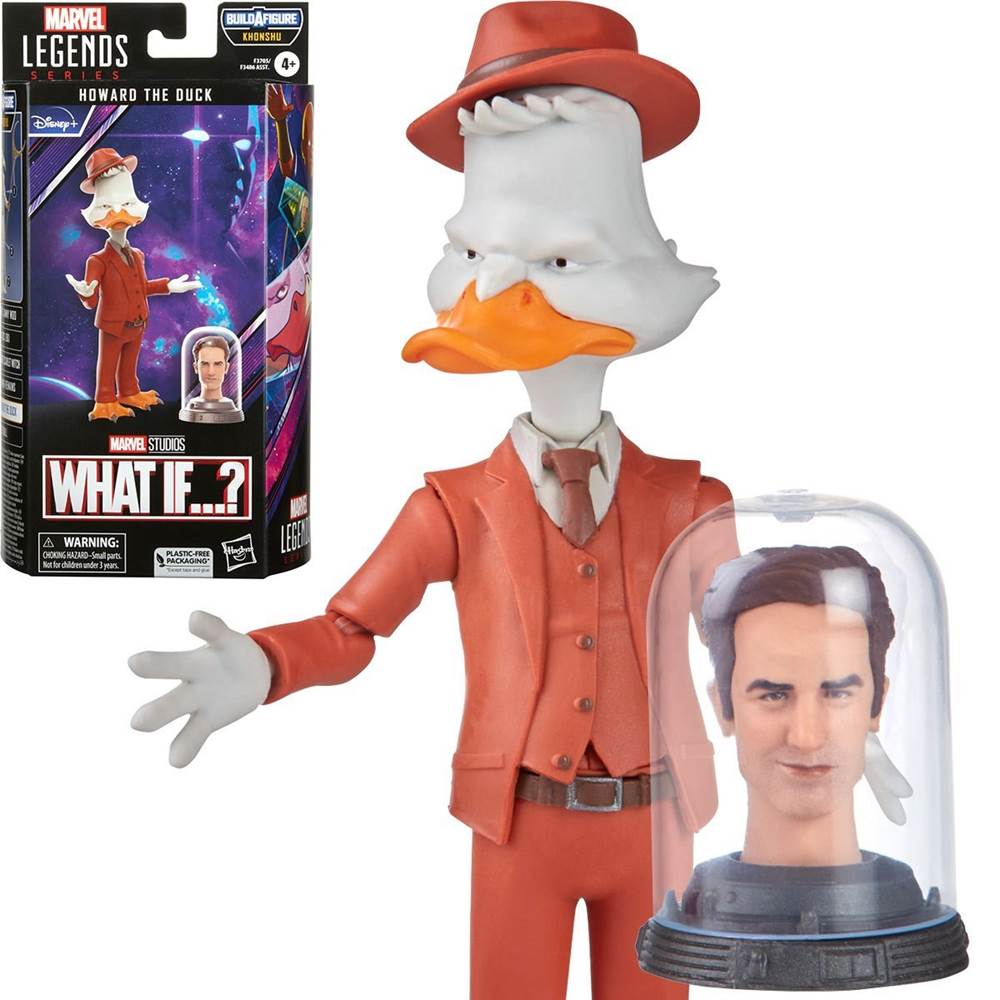 Marvel Legends What If? Howard the Duck 6-Inch Action Figure 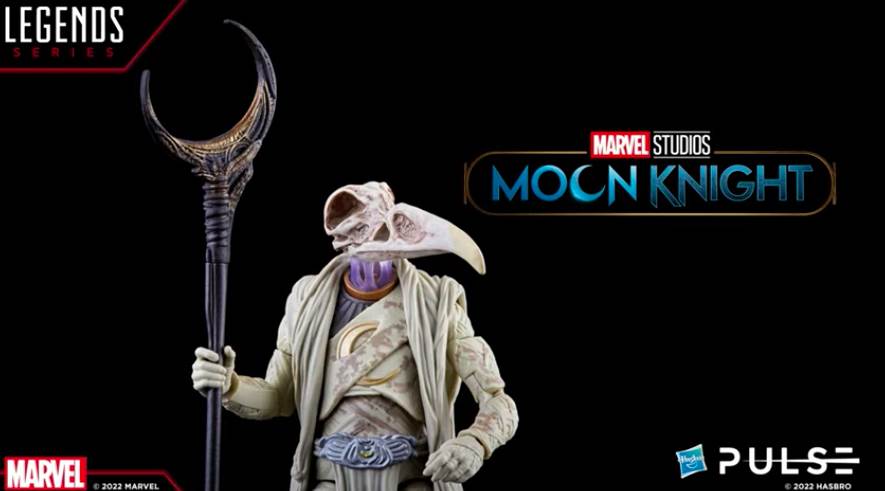 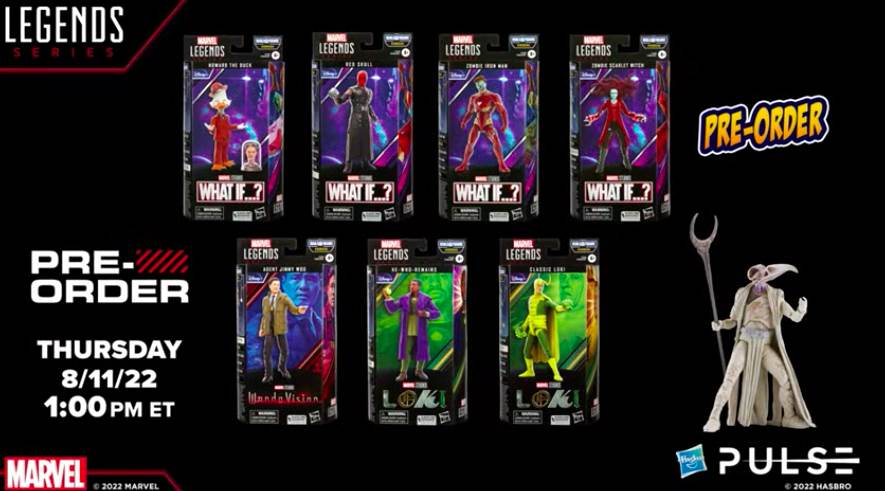 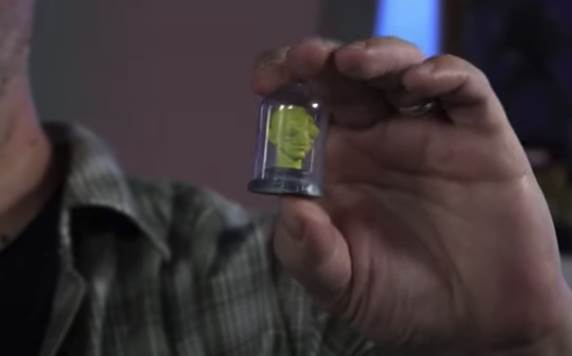