Disney+ Day is just a few weeks away, arriving on September 8th, and the ultra-popular streaming service is reminding us of all the titles we’ll get to binge when it arrives. 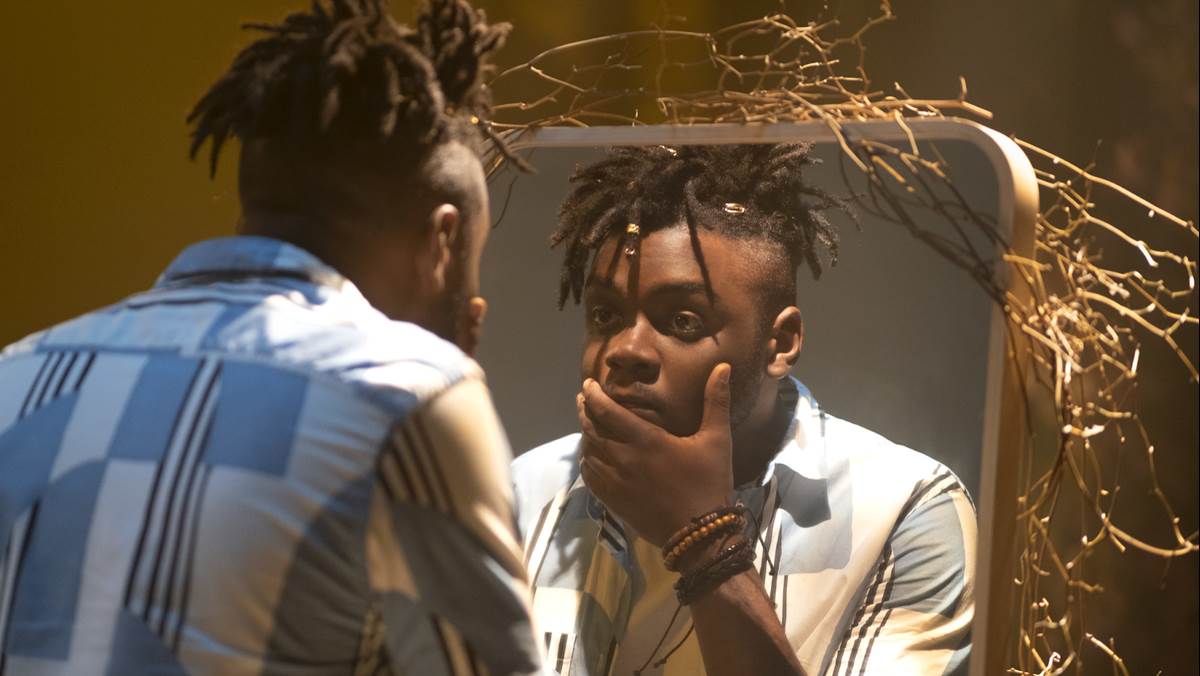 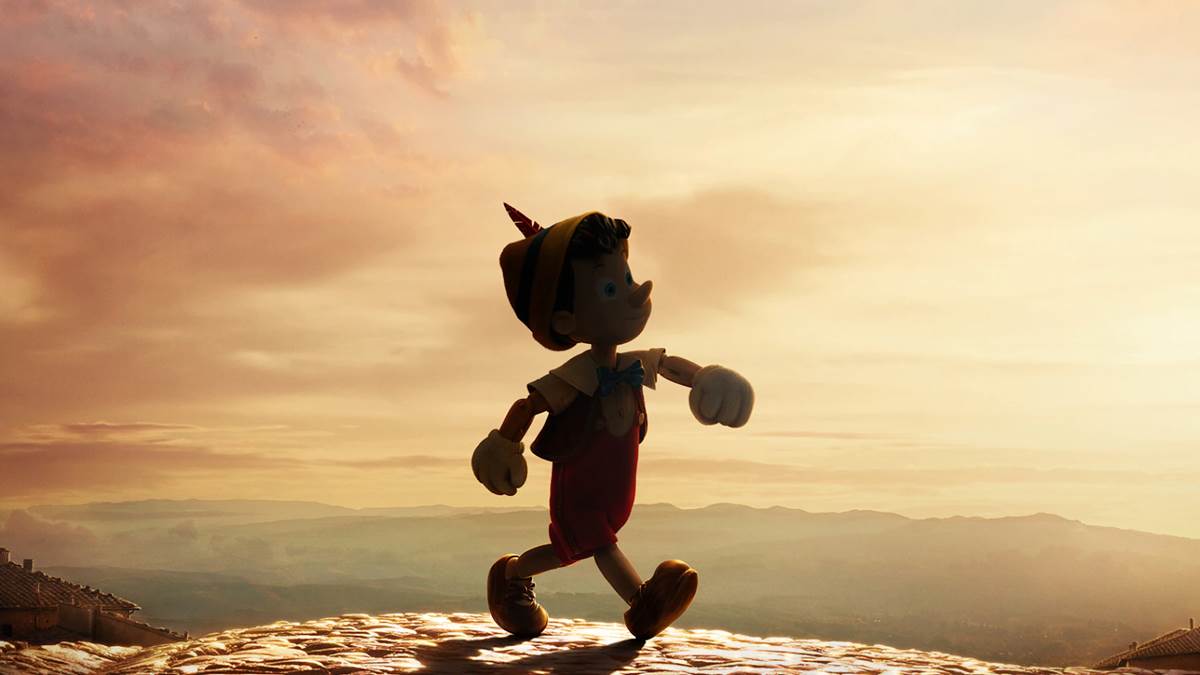