In preparation for the long anticipated release of Avatar: The Way of Water, the original Avatar from 2009 will be rereleased in theaters on September 23rd. 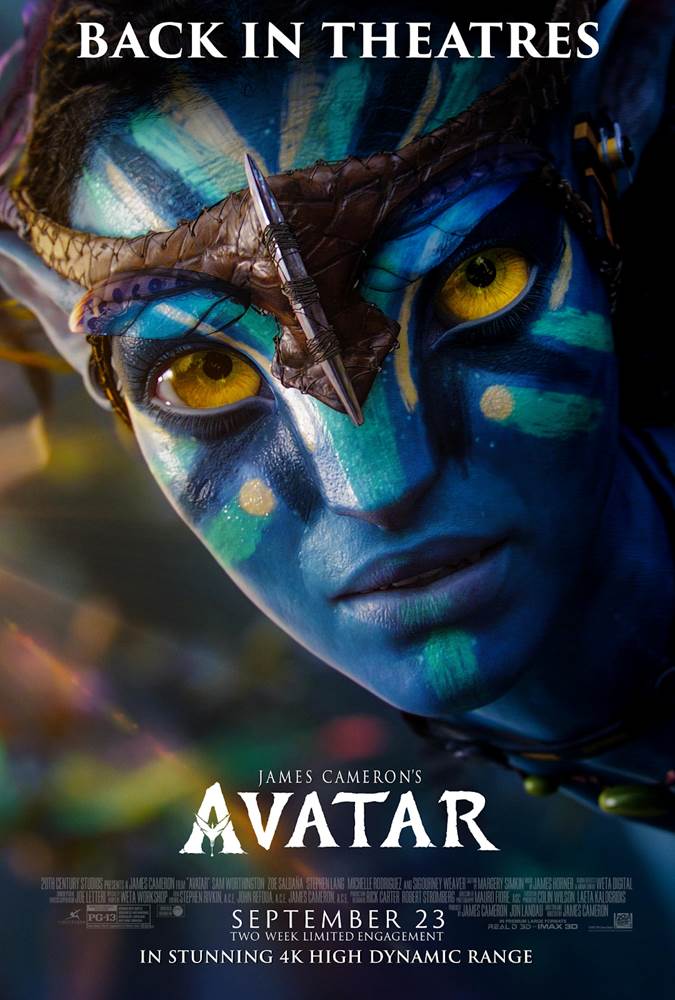