Disney Legend Ron Logan, who was responsible for altering the live entertainment landscape of the Disney Parks, passed away today in Orlando, Florida at the age of 84. 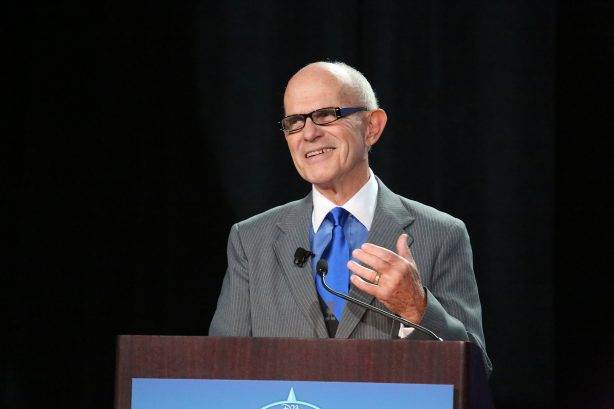 Named a Disney Legend in 2007, Logan is the former executive vice president and executive producer for Walt Disney Entertainment. Under his leadership the parks’ entertainment offerings became true spectacles. He was instrumental in the productions of Fantasmic! (Disneyland, 1992; Disney’s Hollywood Studios, 1998), Indiana Jones Epic Stunt Spectacular! (Disney’s Hollywood Studios, 1989), Festival of the Lion King (Disney’s Animal Kingdom Theme Park, 1998), Buffalo Bill’s Wild West Show (Disneyland Paris, 1992), and many more. He also was heavily involved in parades, including the fan-favorite SpectroMagic (Magic Kingdom, 1991), and Tapestry of Nations (EPCOT, 2001) and others. 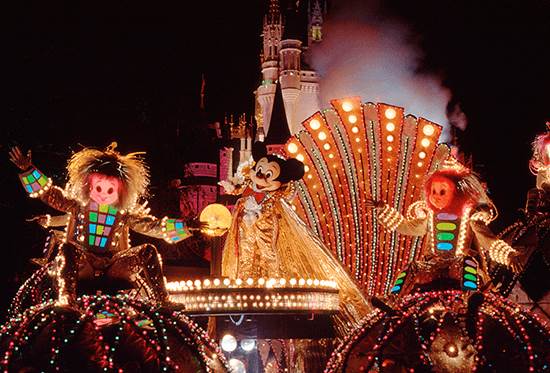 Born in 1938, Logan pursued a lifetime passion of music, theater, and trumpet playing. Graduated from UCLA, earning B.A. and M.A. degrees in music and music education, Logan began his career at Disneyland as a trumpet player, where he had the opportunity to meet Walt Disney on several occasions. He also performed with the fanfare trumpets as part of the Disney-produced pageantry for the 1960 Winter Olympics in Olympic Valley (AKA Squaw Valley), California. 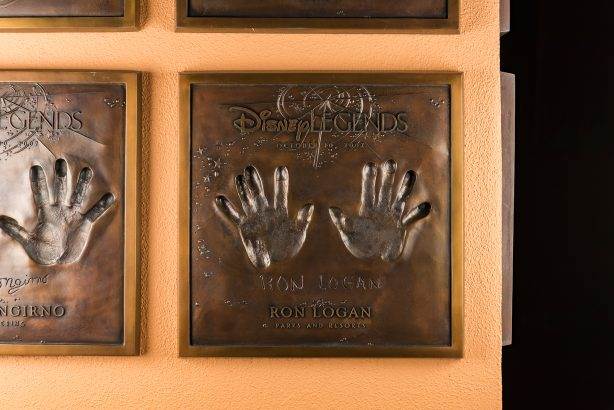 Ron and his team also pitched the idea of a Beauty and the Beast Broadway show to leadership, and the same team that produced the Beauty and the Beast stage show at Disneyland helped create the Broadway version. They even partnered with the film’s screenwriter, Linda Woolverton, and songwriters (fellow Disney Legends) Tim Rice and Alan Menken, who added to and adapted the classic songs written for the film by Menken and Disney Legend Howard Ashman. This led to the establishment of Walt Disney Theatrical Productions, where Ron served as president for the early years of Disney on Broadway. 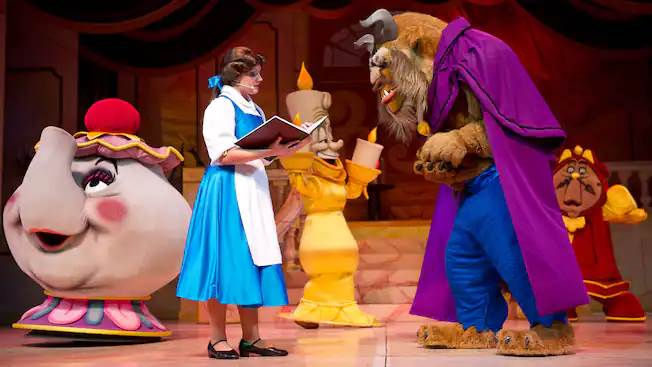 Logan retired from the Walt Disney Company in 2001, but stayed active in the music and theater communities around the world. Locally in Orlando, he also served as an associate professor at the University of Central Florida – Rosen College of Hospitality Management. 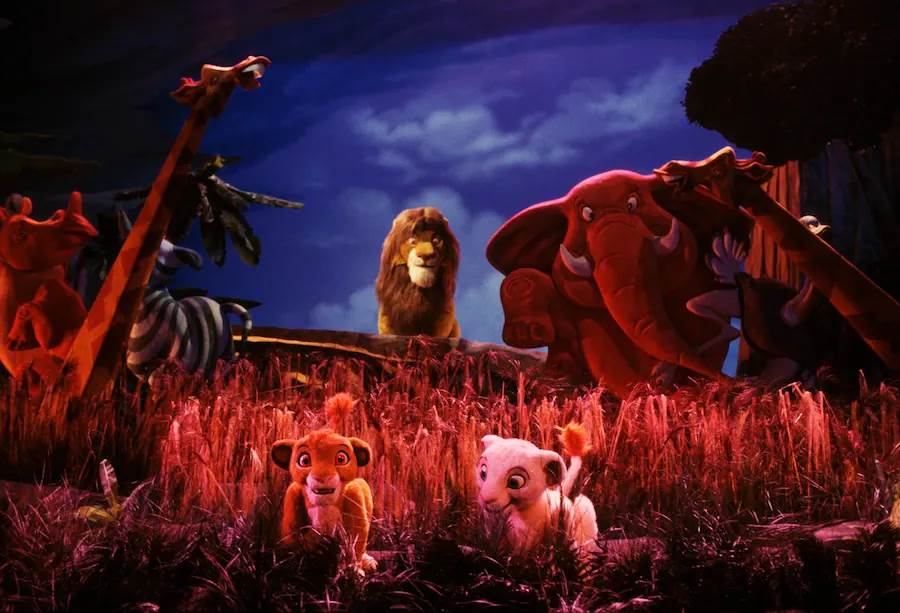 Guests at Walt Disney World can find a tribute to him that was installed after he retired – a window on Main Street U.S.A. at the Magic Kingdom. Located above the Emporium and advertising the Main Street Music Co., with the words underneath reading: “Ron Logan, Leading the Band Into a New Century.” 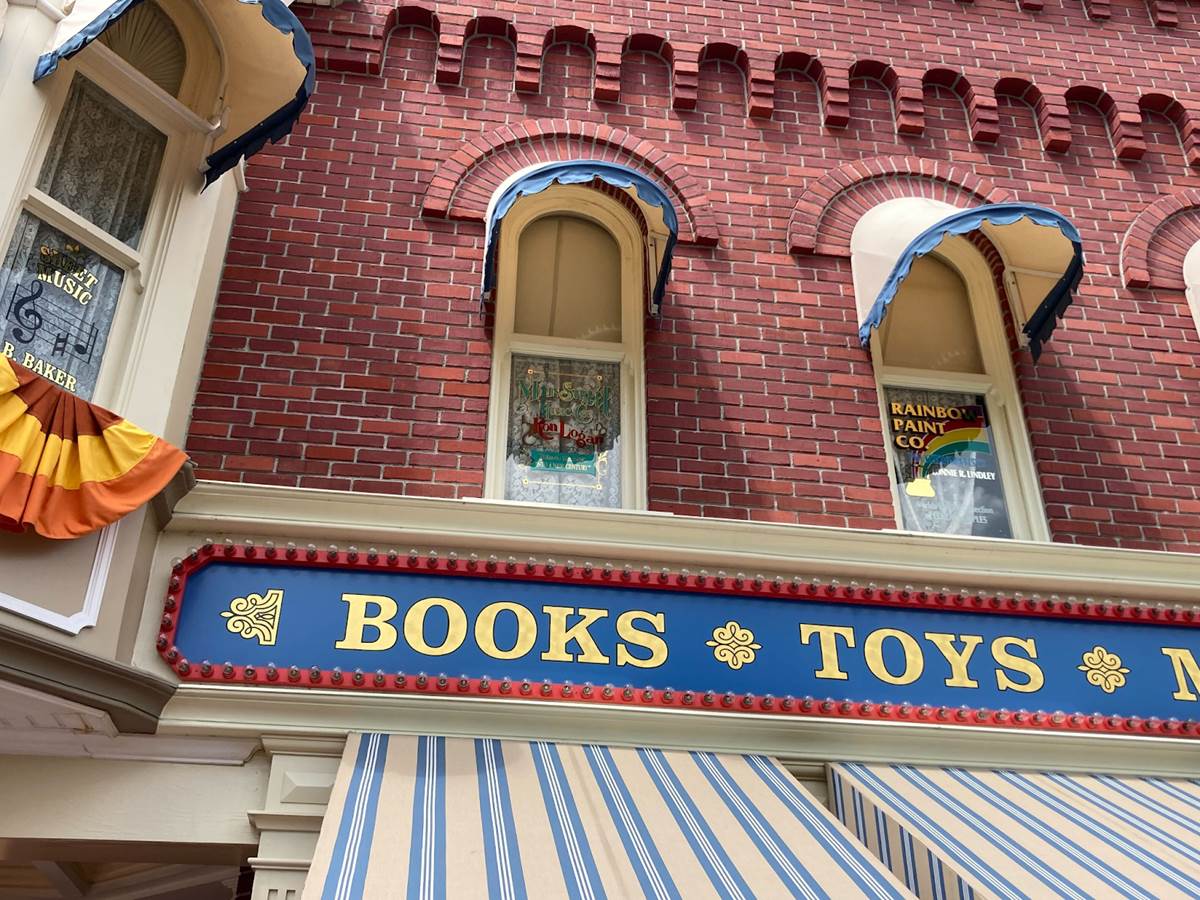 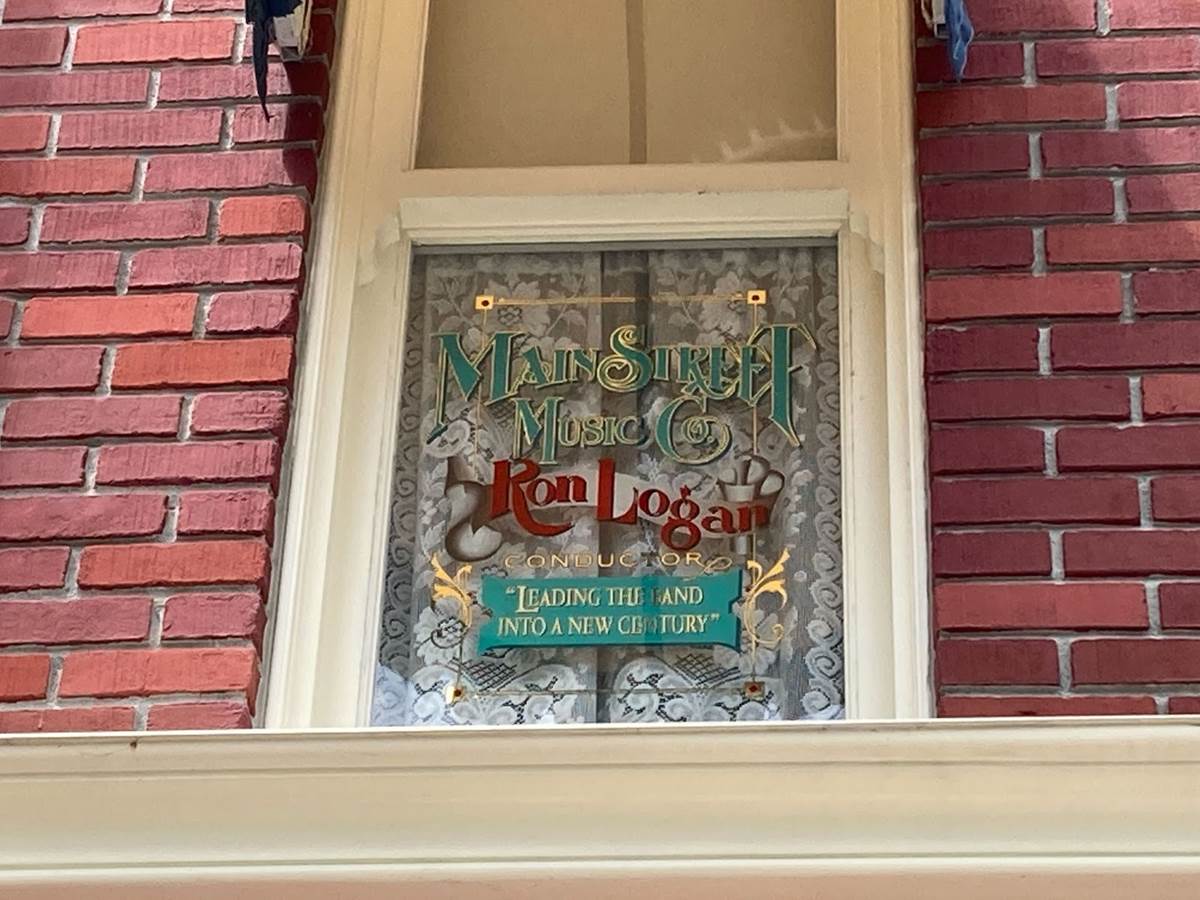 Ron is survived by his wife, Carol, and daughters Sheryl Logan (Michael Stewart) and Michelle Haney, and grandsons Zachary, Adam, Cristian, Collin, Daniel, and Jackson. Our condolences go out to his family and friends.