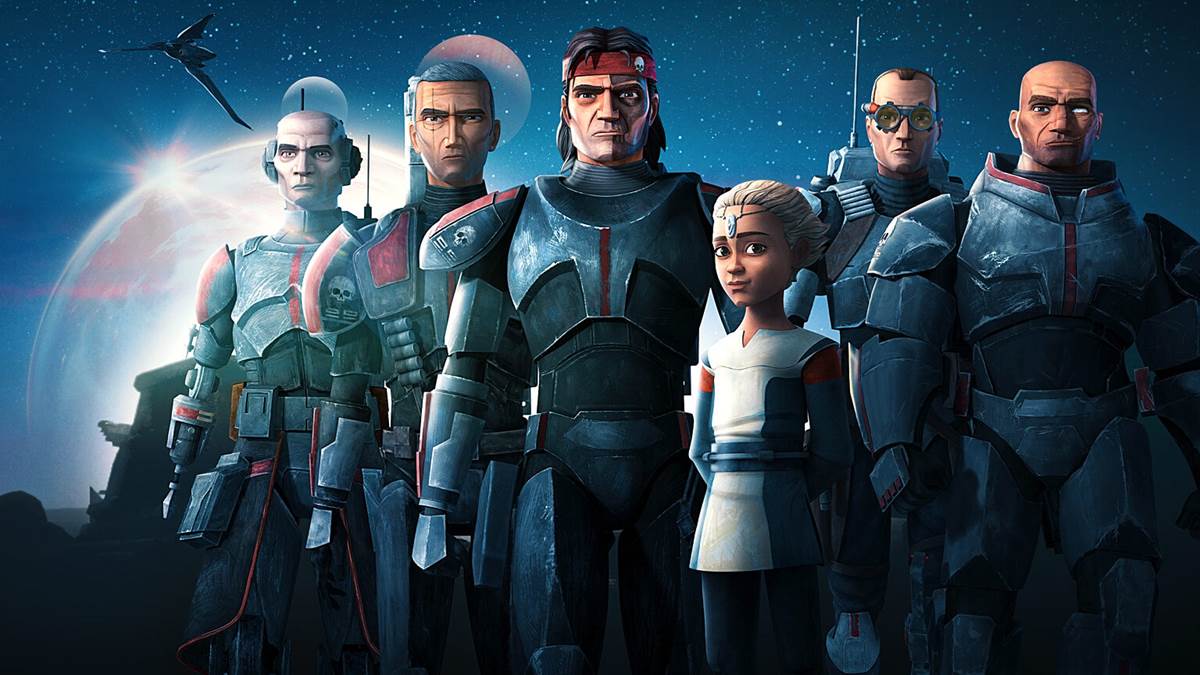 Ever since Lucasfilm’s exciting animated series Star Wars: The Bad Batch was announced to return for its second season this fall, fans have been waiting for an official return date for the Star Wars: The Clone Wars spinoff.

Now, thanks to a tweet from the Disney-owned ABC Network’s “On the Red Carpet” Twitter account, we may have confirmation that The Bad Batch will be back with more adventures before the end of this month.

The first season of Star Wars: The Bad Batch is available to stream in its entirety on Disney+.