In conjunction with a panel this afternoon at Star Wars Celebration, a brand new trailer has been released for Season 2 of Star Wars: The Bad Batch. 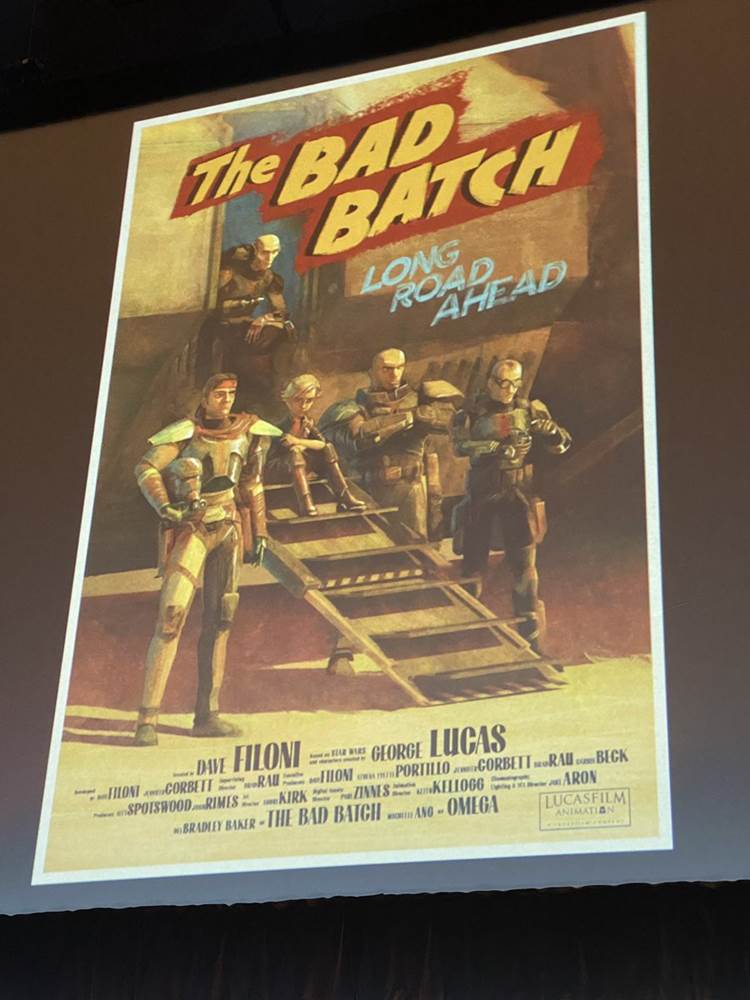