This afternoon at Star Wars Celebration, Tales of the Jedi, an anthology of original animated shorts featuring Jedi from the prequel era, was announced to be coming to Disney+ later this year. 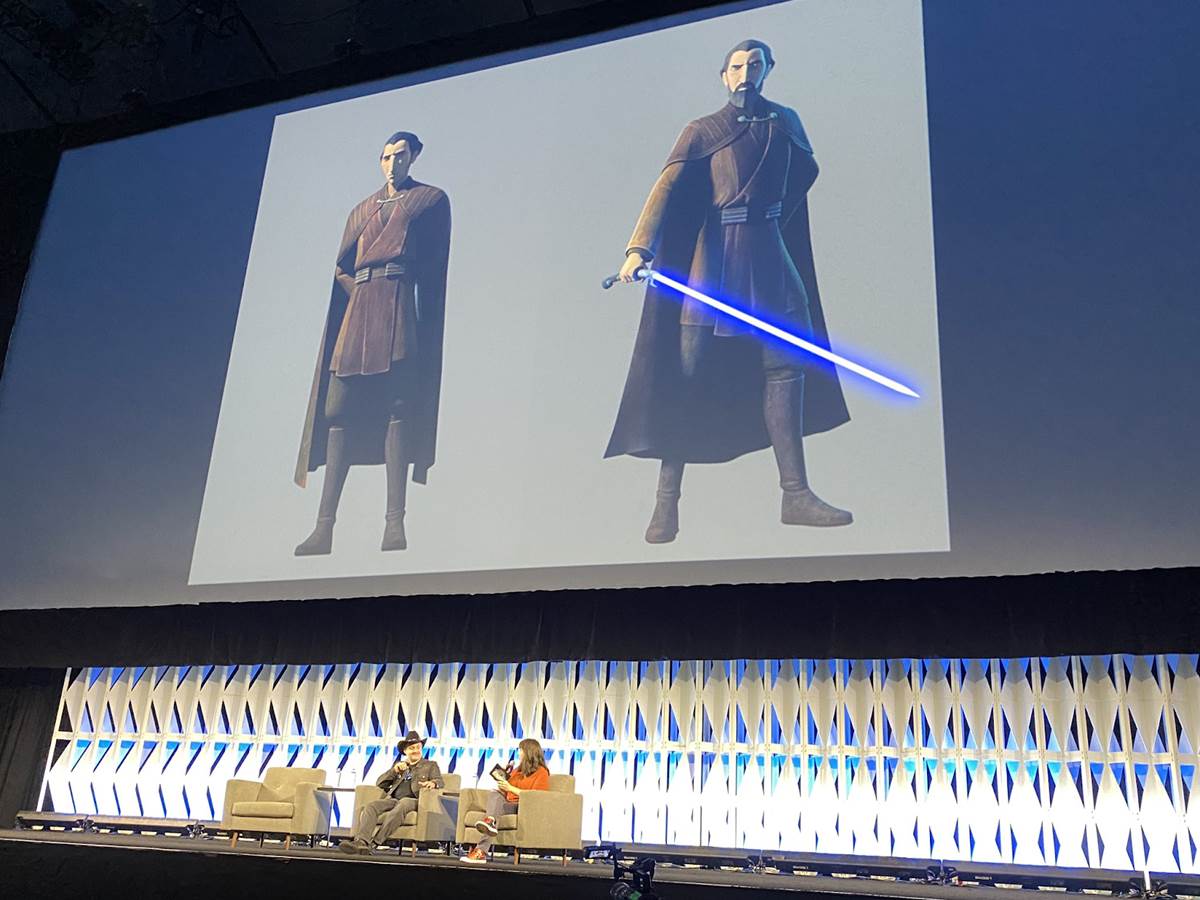 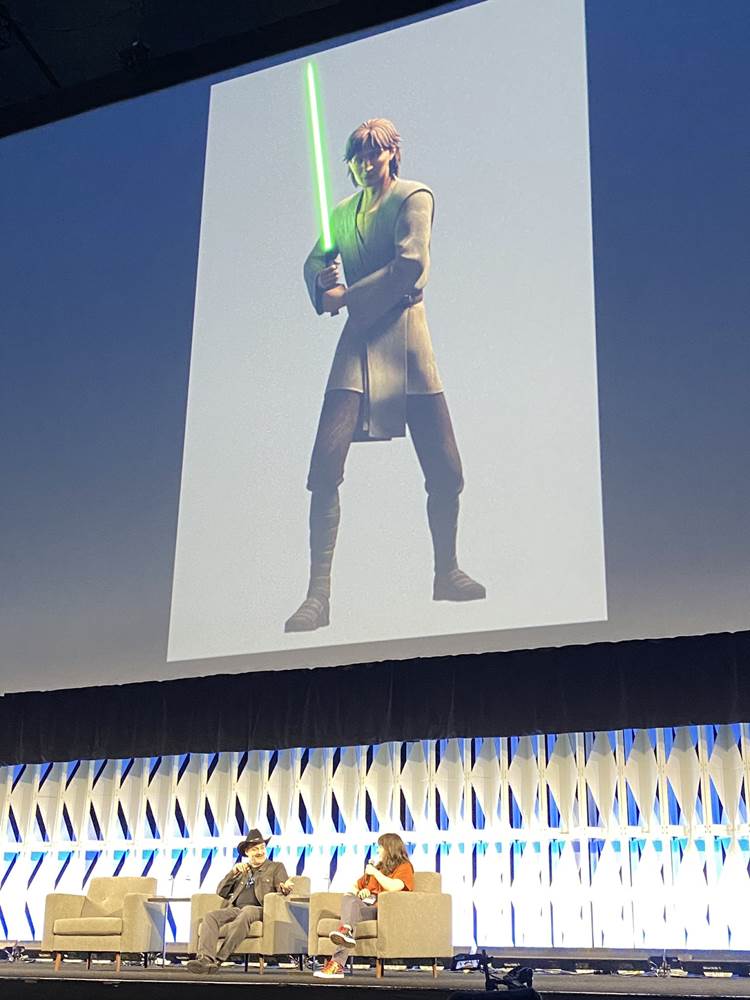 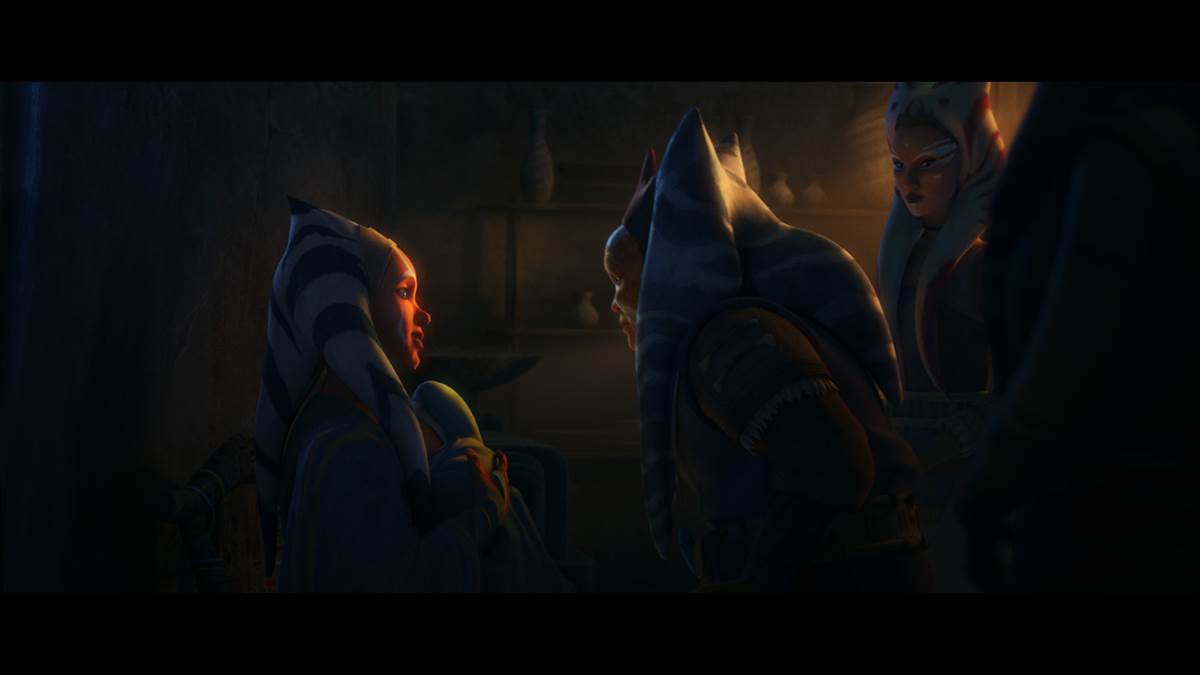 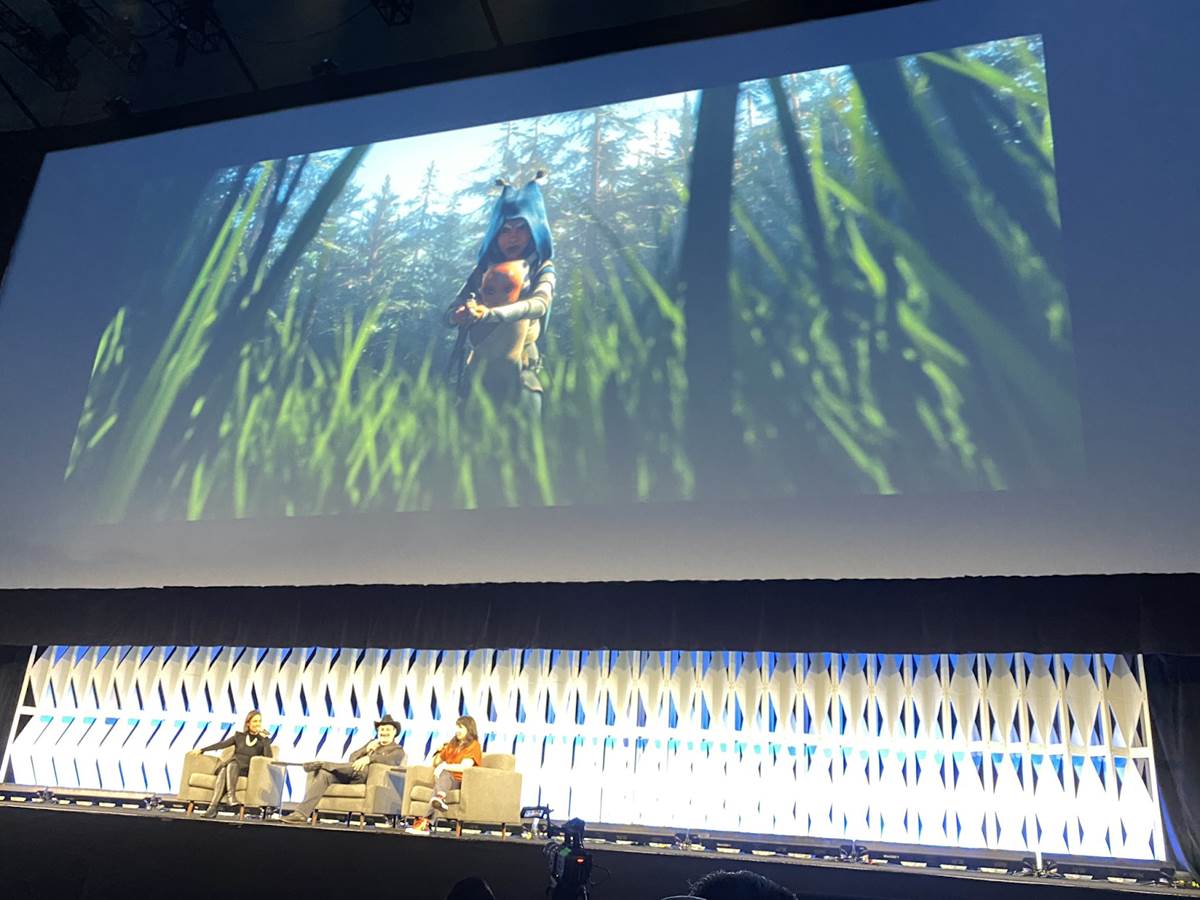 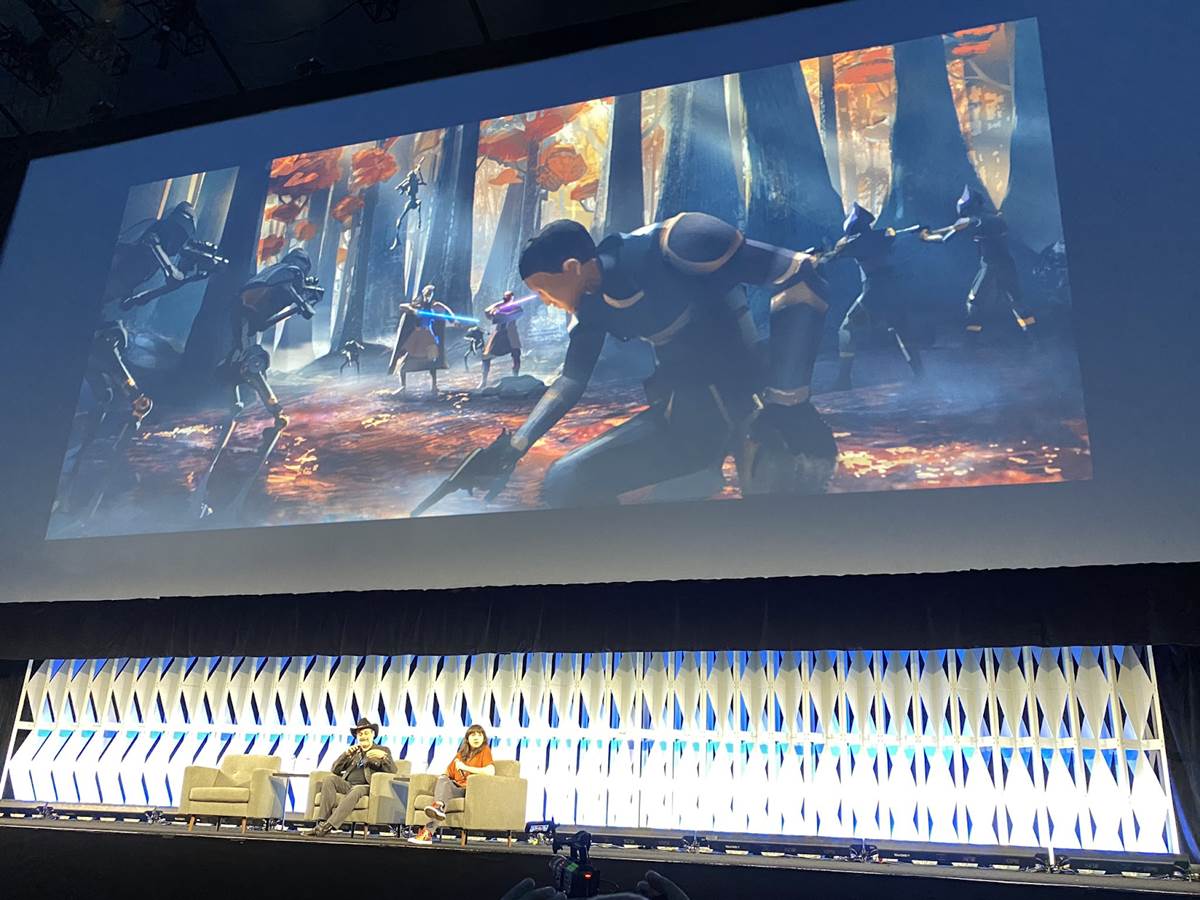 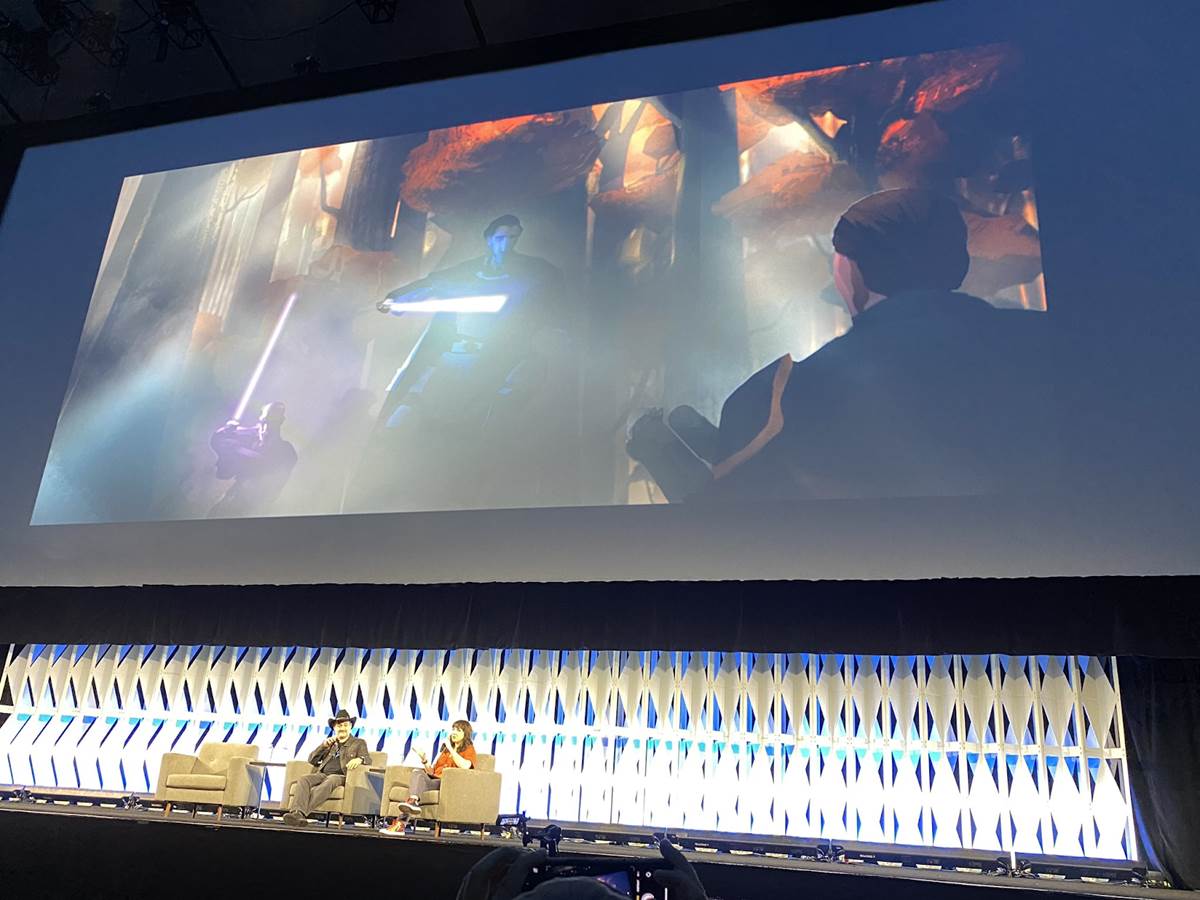