During today’s Studio Showcase at D23 Expo 2022, the cast of Marvel’s Loki took the stage. With the highly anticipated second season coming soon, they were joined by a new addition to the cast. 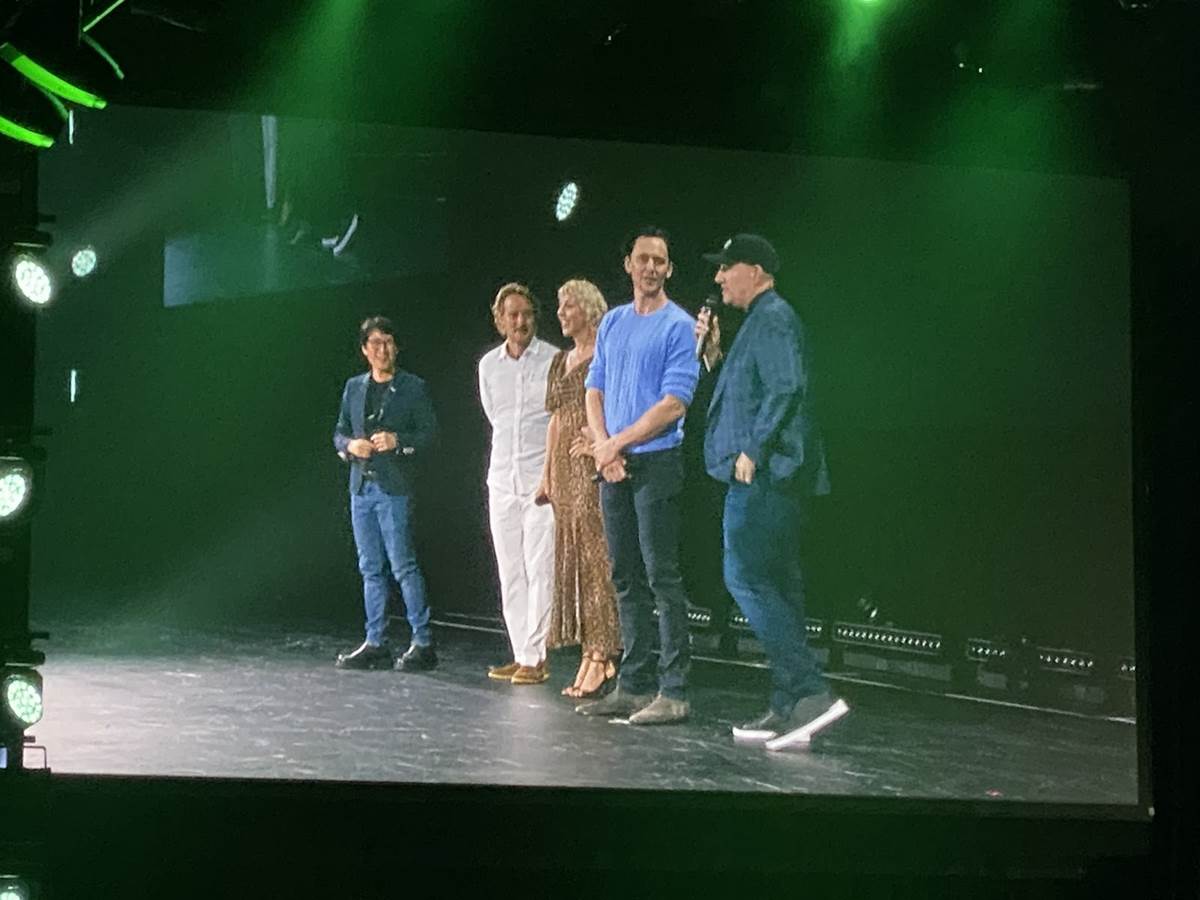 The cast of #Loki has taken the stage, including new cast member Ke Huy Quan (AKA Short Round). They’re talking season 2. #D23Expo pic.twitter.com/MyM3yyPZm7

Be sure to follow along for all of our D23 Expo 2022 coverage all weekend long.