Though it has been mere days since the announcement of the contestants on the upcoming season of Dancing with the Stars, now we know that this season’s Disney Night will take place early next month! 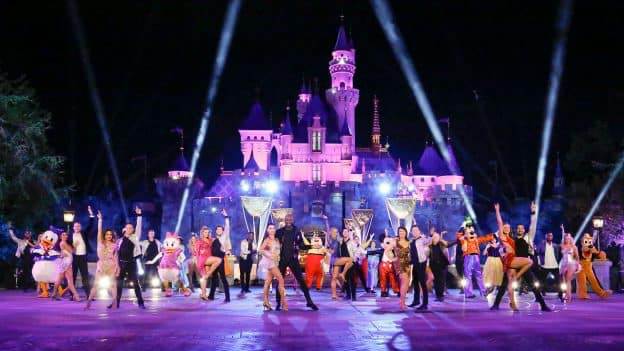