Among the slew of announcements coming from the Disney Parks panel during D23 Expo, one that was sure to capture the attention of some of the more active Disney fans was the return of runDisney events to the Disneyland Resort. 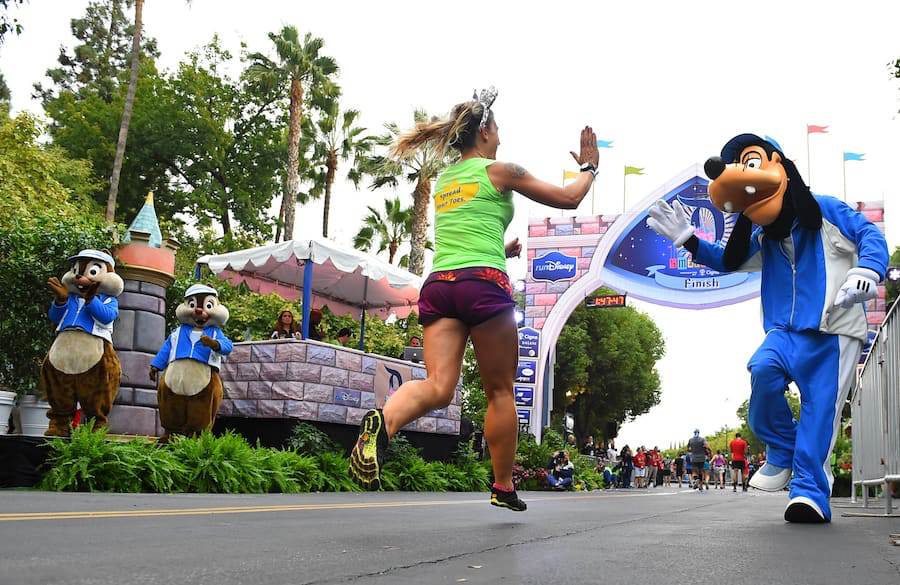