Donny Osmond brought the D23 Expo to a close last night with a rip-roaring performance of “I’ll Make a Man Out of You” from Mulan. If you can’t get enough of the man, then D23 is offering a special discount to see his show in Las Vegas. 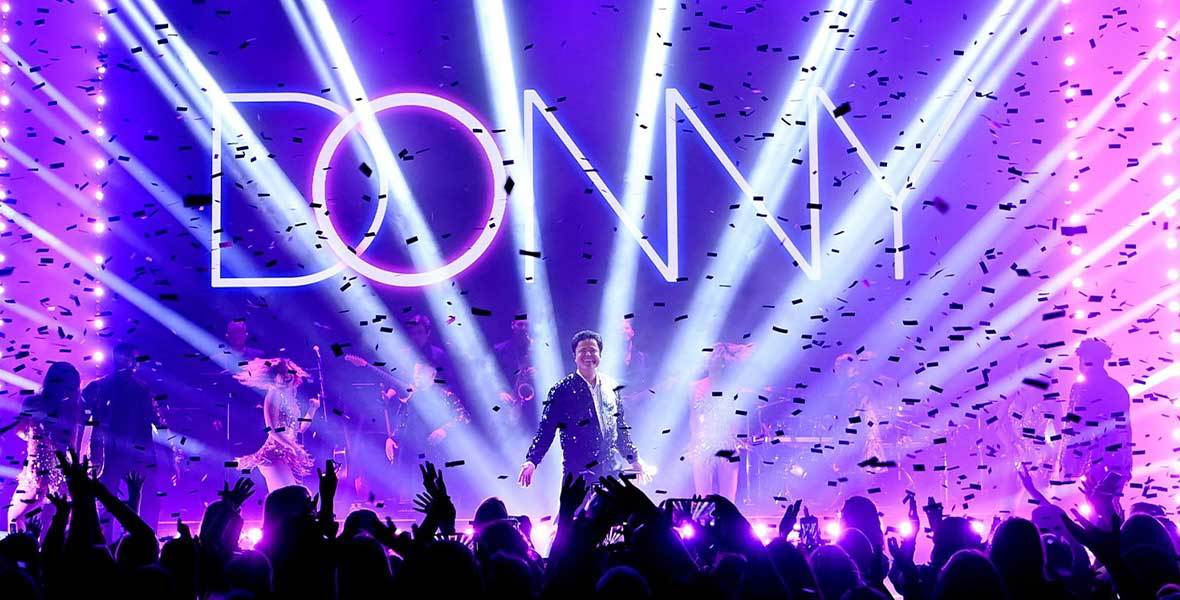