Walt Disney World will celebrate Hispanic and Latin American Heritage Month with a special live-stream from the Eat to the Beat Concert Series at EPCOT. 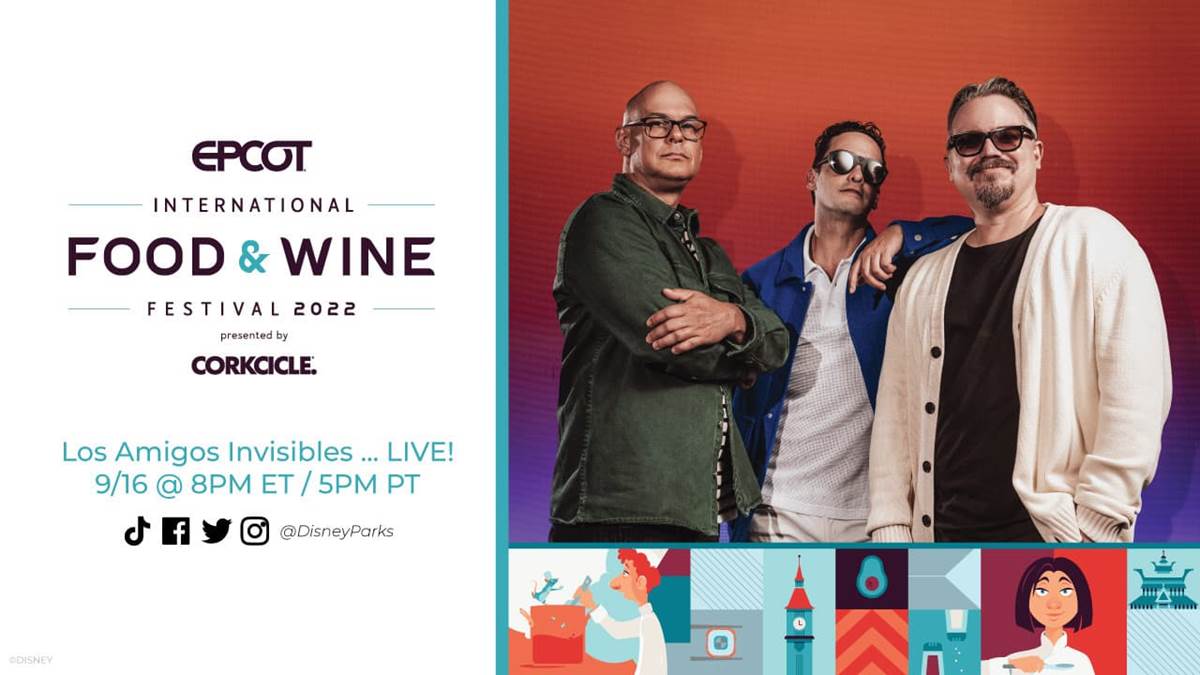