With the retirement of Roger Federer, one of tennis’ greatest champions, ESPN will honor him by treating fans to some of the greatest moments of his career. 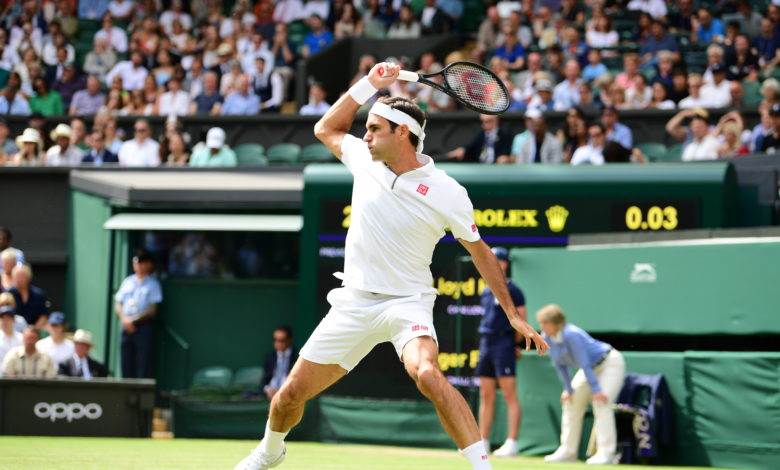