20th Century Studios has released the trailer and key art for Rosaline, a new reimagining of the tale of Romeo & Juliet told from the perspective of Romeo’s ex, coming exclusively to Hulu on October 14th. 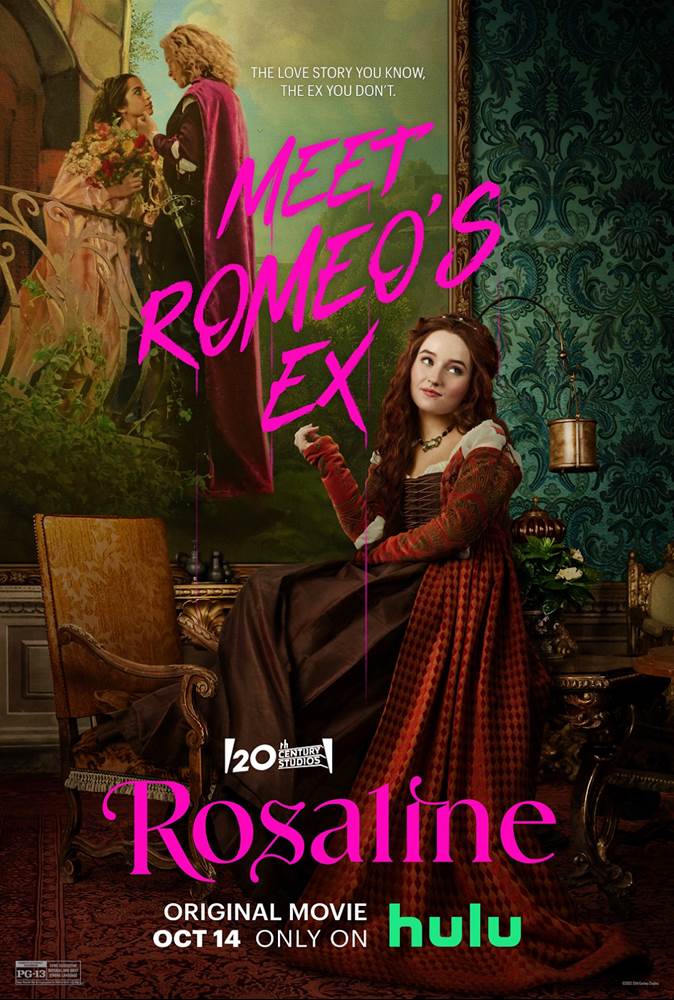