A new board game inspired by a beloved Disney Parks attraction is set to launch in October 2022. Ravensburger is excited to introduce Space Mountain: All Systems Go. 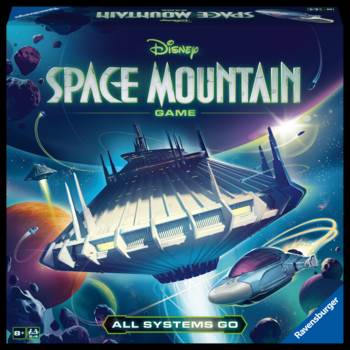