A few weeks prior to his untimely passing earlier this week, rapper Coolio recorded lines for the revival of Futurama, as reported by Variety. 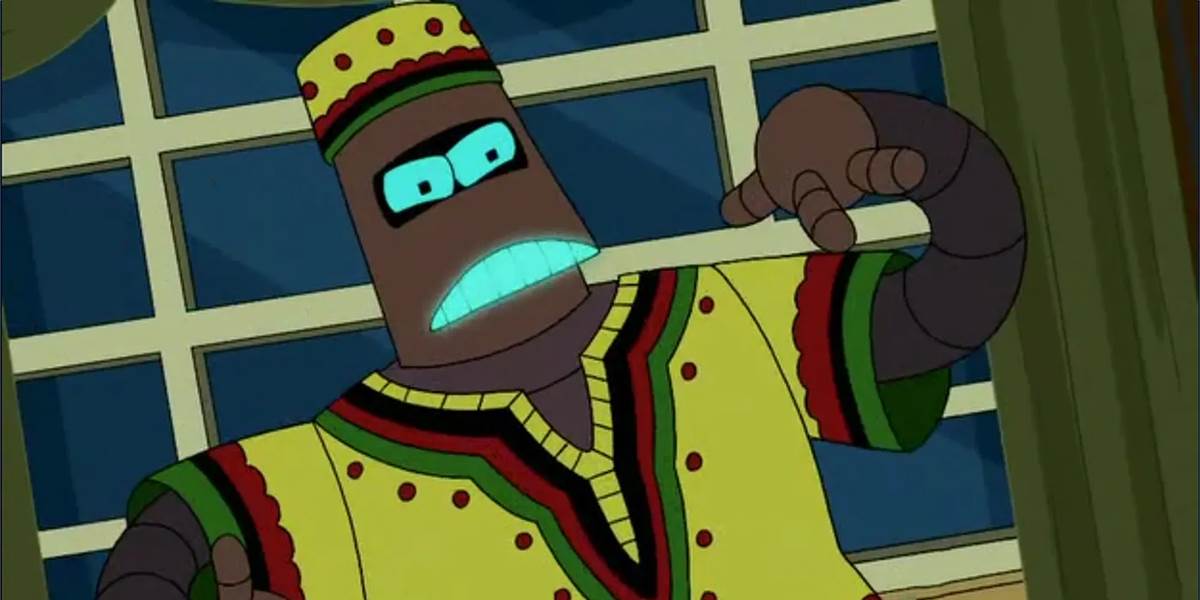