Walt Disney World has begun a phased reopening of the four theme parks this morning, and we were able to head to EPCOT to see how the park is holding up following Hurricane Ian. Cast Members are busy setting up all of the outdoor carts, which were emptied for the storm. The Harmonious barges withstood the winds of Hurricane Ian. The nesting grounds for the Purple Martins were removed. Prior to the storm, the Cool Wash stand outside Test Track began a repaving effort, which likely was delayed somewhat by the storm. Test Track either lost its canopy cover in Hurricane Ian or it was removed prior in preparation. Everything looks pretty normal over at Mission: SPACE. Some of the tarps surrounding the former Wonders of Life pavilion were blown off. The Nova Corps Starblaster is looking ship shape at Guardians of the Galaxy: Cosmic Rewind. Spaceship Earth looks great, except for this strip of fabric hanging underneath near the entrance to the attraction. The fountain was running, with lots of non-Early Entry guests waiting to enter the park behind. No visible damage to the foliage in front of The Seas with Nemo & Friends. EPCOT construction walls are intact and the sites don’t seem to have suffered any damage. Everything looked great over at the Imagination Pavilion.

Not sure if this is #HurricaneIan related, but the dancing fountains by the Imagination Pavilion don’t have a spring in their step this morning. #EPCOT #DisneyWorld pic.twitter.com/pCapZzWtVh 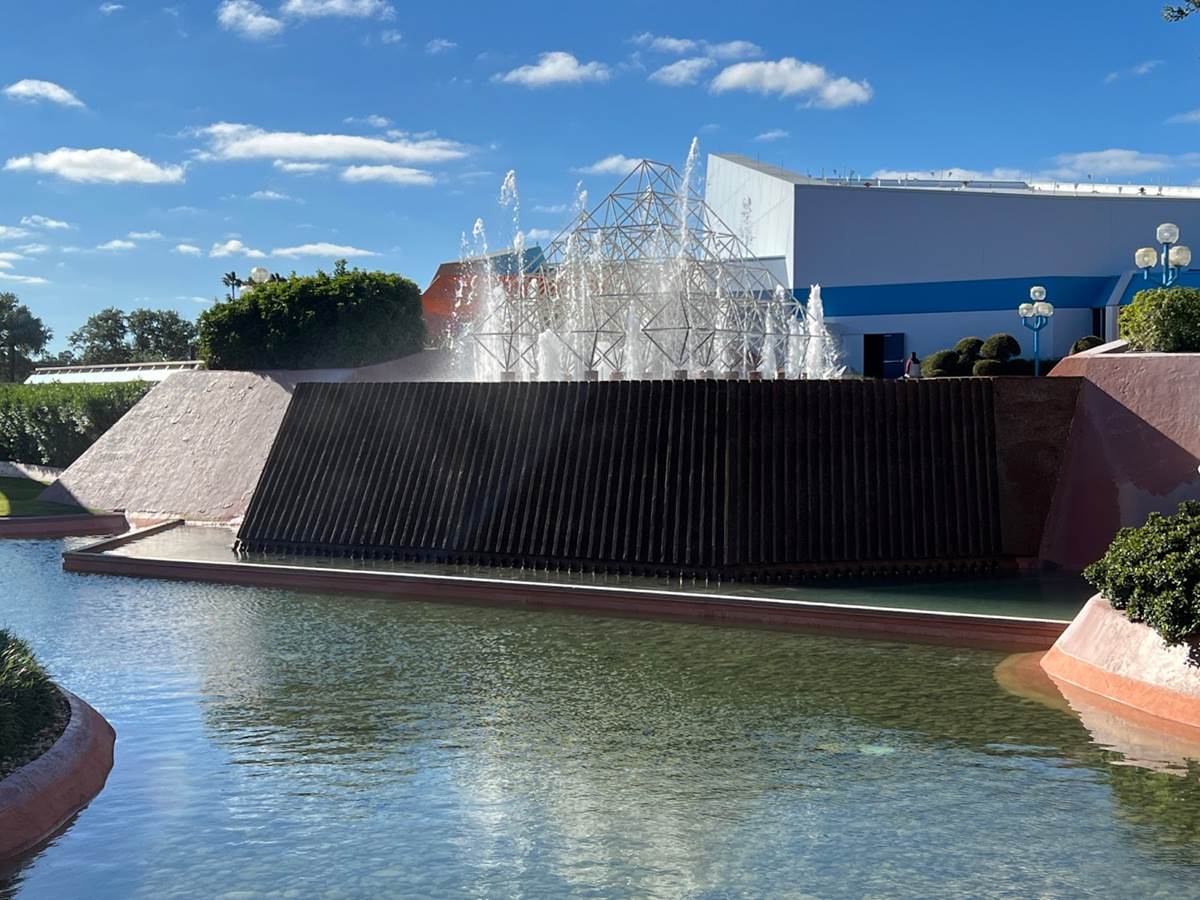 This tree near the Imagination Pavilion was uprooted during Hurricane Ian. Characters were out and about across the park, surely a welcome sight for many guests. 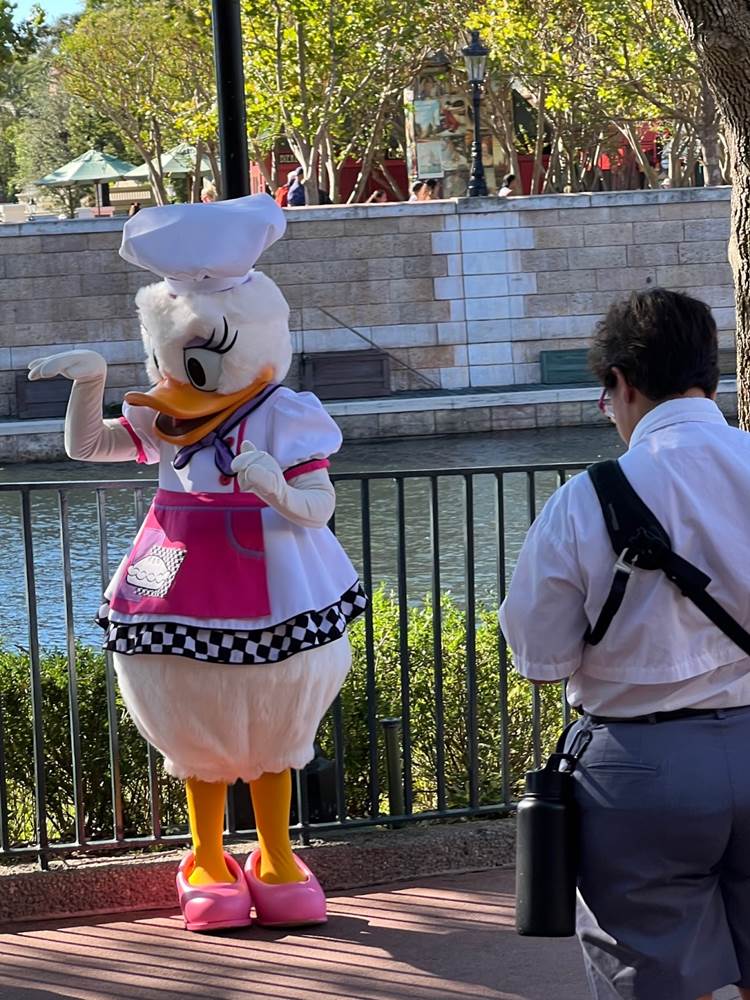 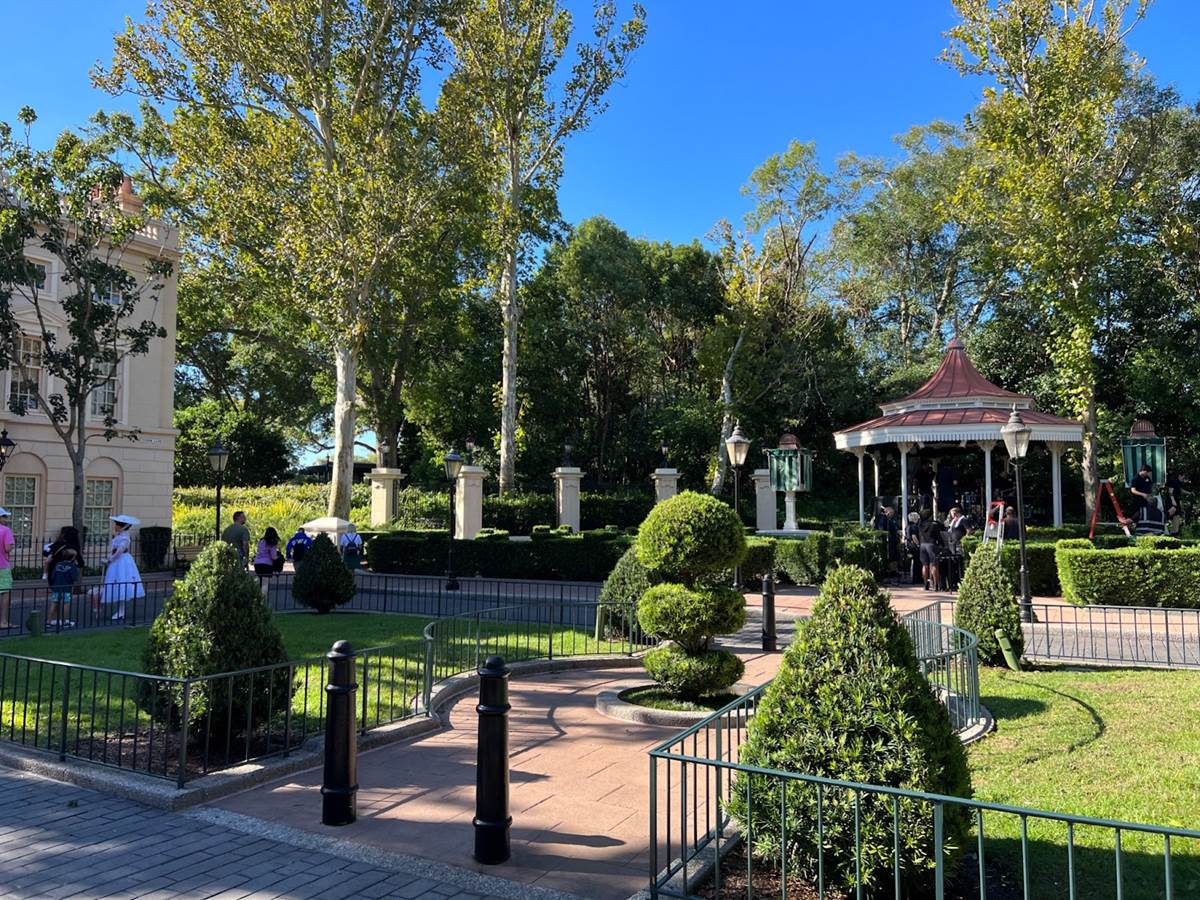 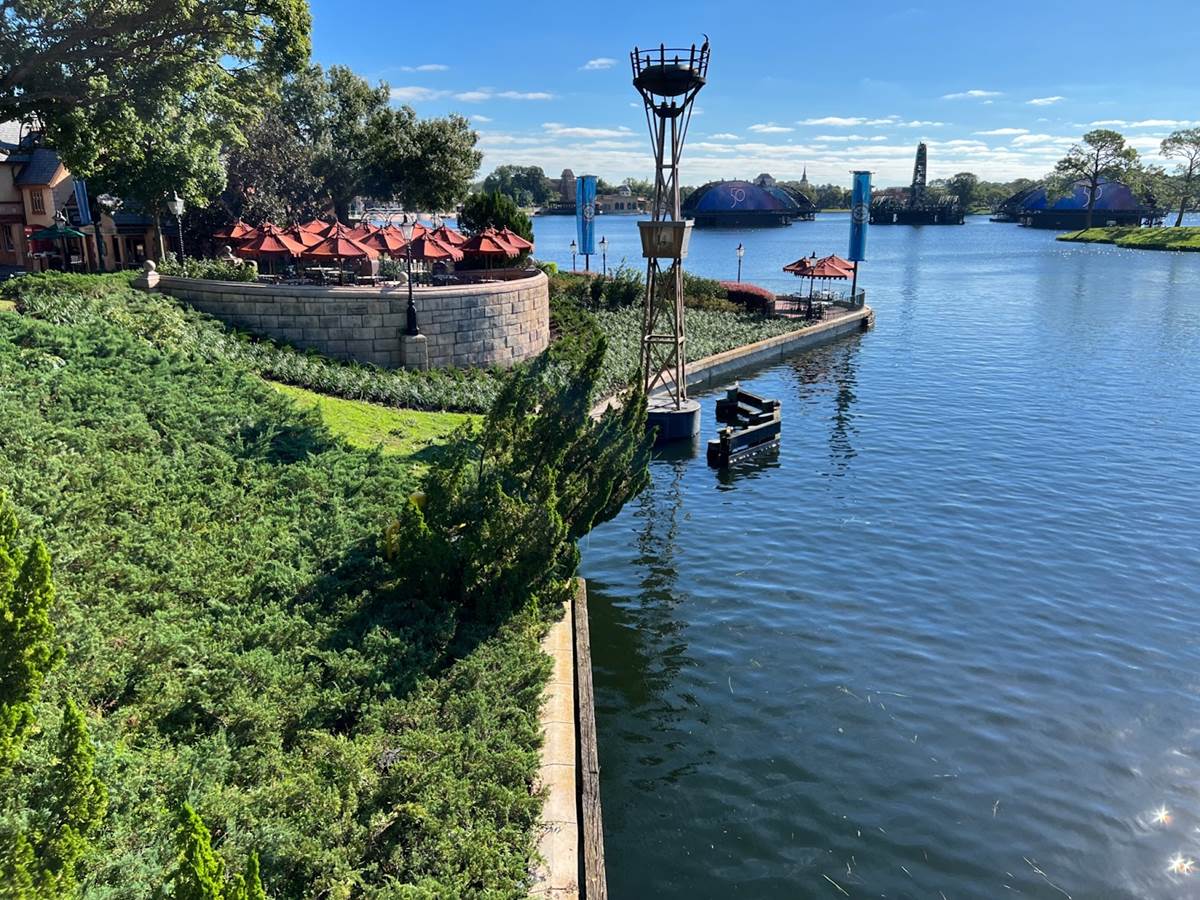 A little bit of damaged foliage near the United Kingdom pavilion.

Friendship Boats are back out on World Showcase Lagoon after #HurricaneIan at #Epcot. #DisneyWorld pic.twitter.com/kTt4UmfZly

Both the Friendship Boats and the Skyliner were up and running today.

The Skyliner is running on the first day the parks reopened following #HurricaneIan. #DisneyWorld pic.twitter.com/QeFX44pklt