The Disney100 anniversary celebration is set to kick off on January 27, 2023! The Disney Parks Blog shared some exciting new details on the upcoming celebration. 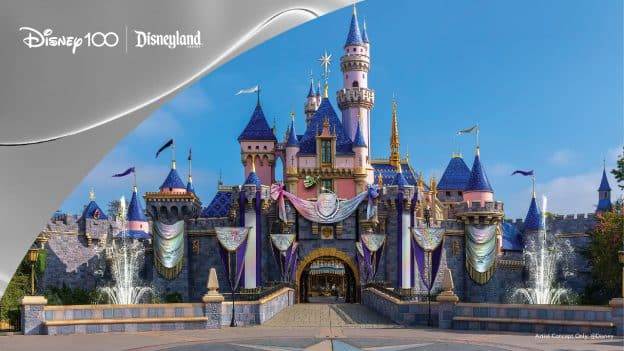 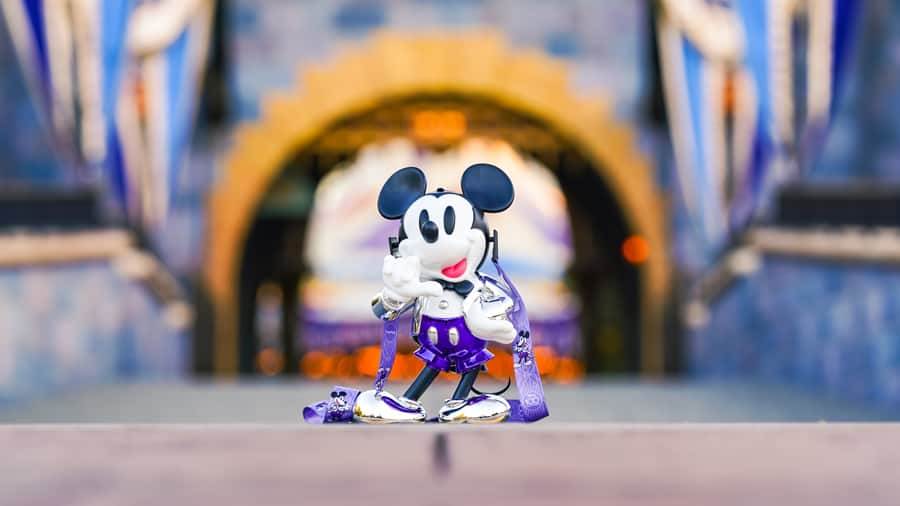 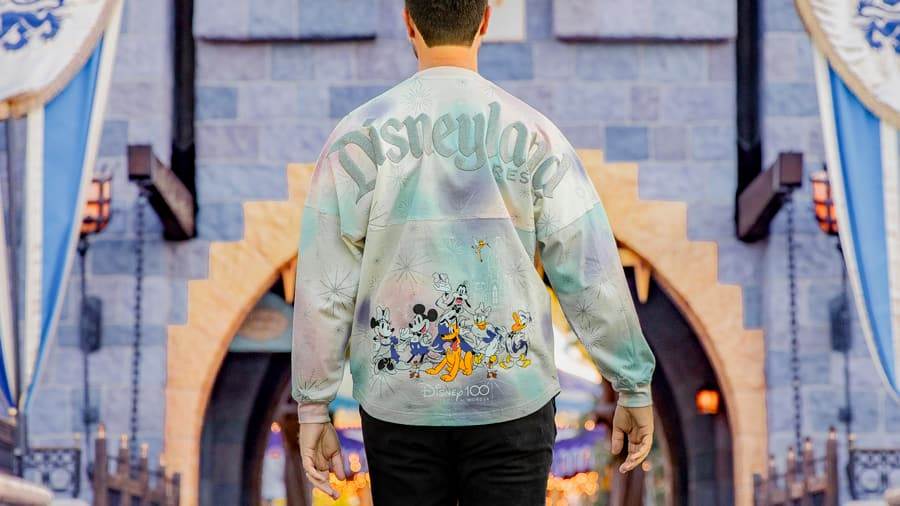 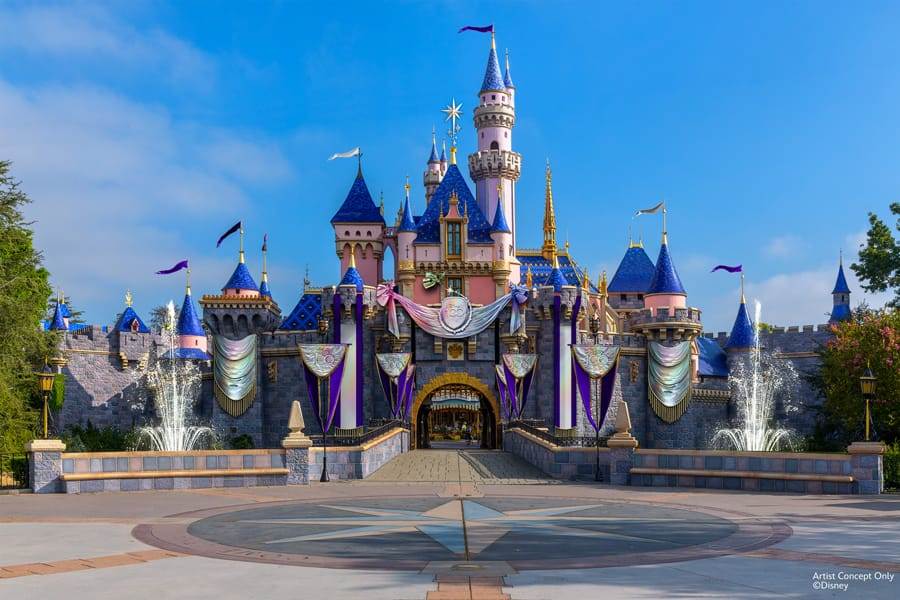 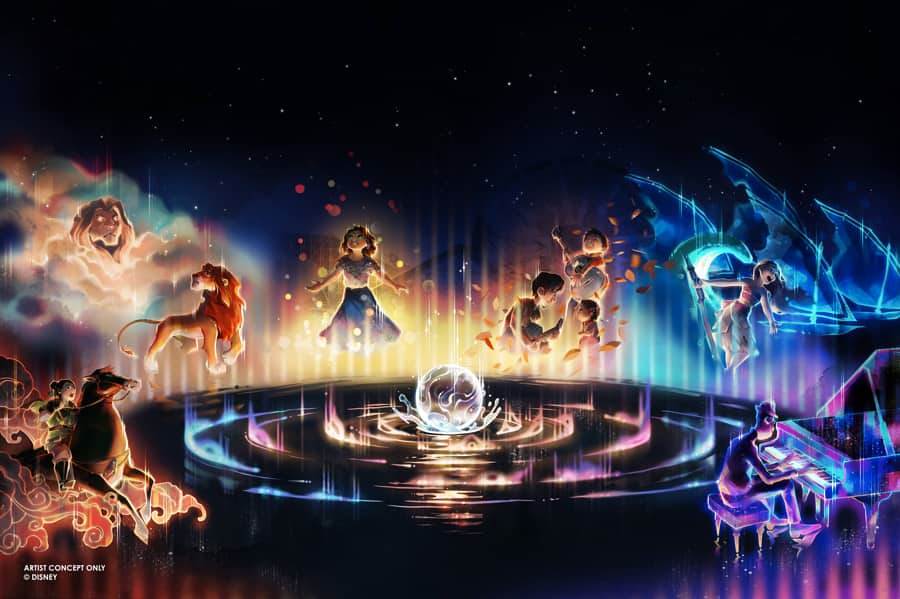 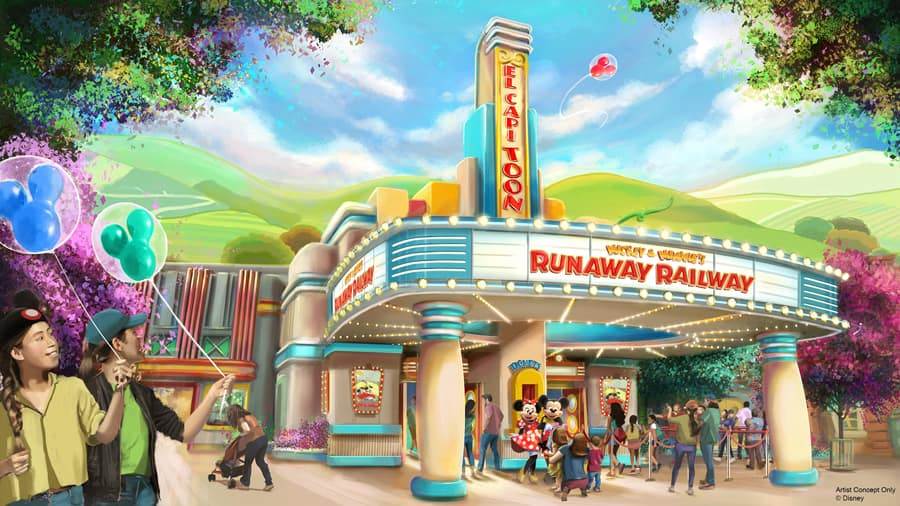