ABC announced its holiday programming today in anticipation of the most wonderful time of the year, which includes a lineup filled with merriment, beloved classics and uplifting new specials. 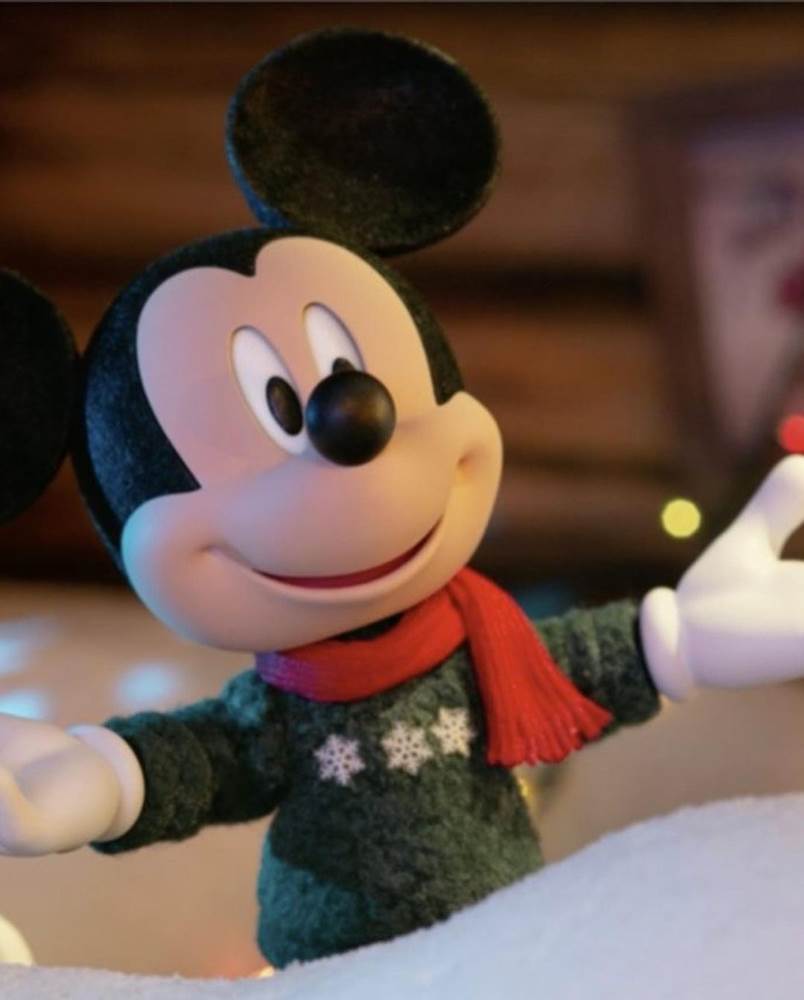 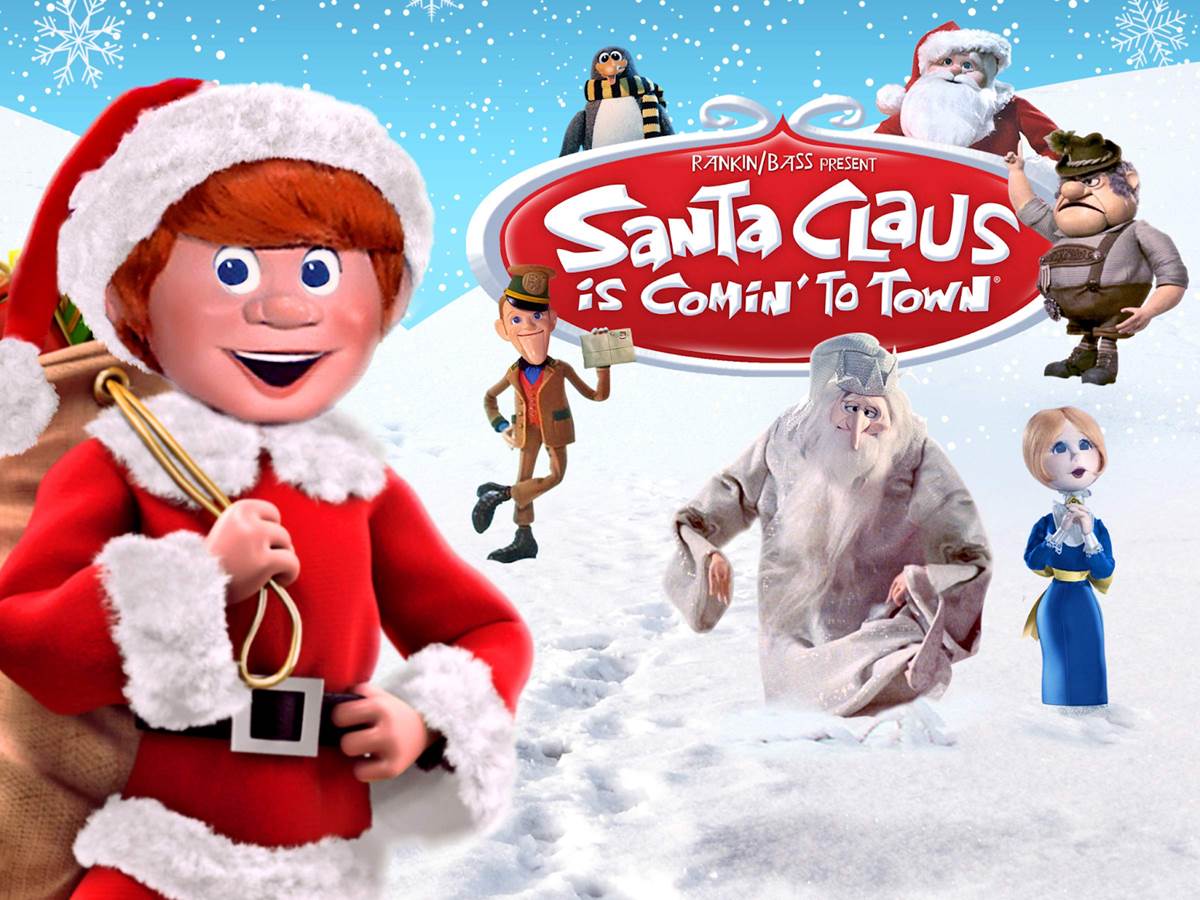 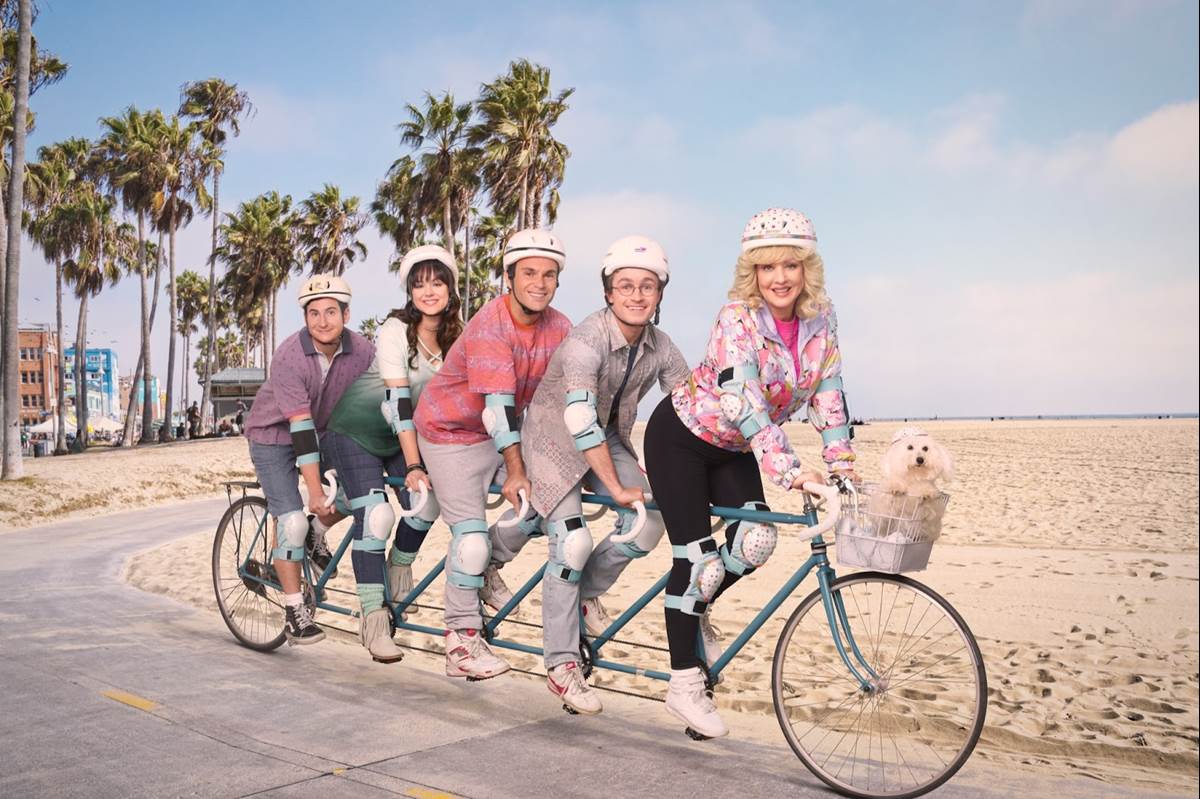