This week Disney Products and various Lucasfilm licensees have revealed and highlighted a number of new products from A Galaxy Far, Far Away. First up is The Mandalorian – Scentsy Warmer Bundle ($60) from Scentsy. “Battle-worn but not broken, Din Djarin's Mandalorian helmet is ready for another adventure! This Scentsy Warmer is brimming with subtle details fans will love, such as keyhole vents at the back of the helmet, which let light shine through when the warmer is on. The integrated warmer dish even features the mudhorn signet of Din's ‘clan of two.’ Large vents are placed at the top-rear of the warmer lid for maximum fragrance throw!” 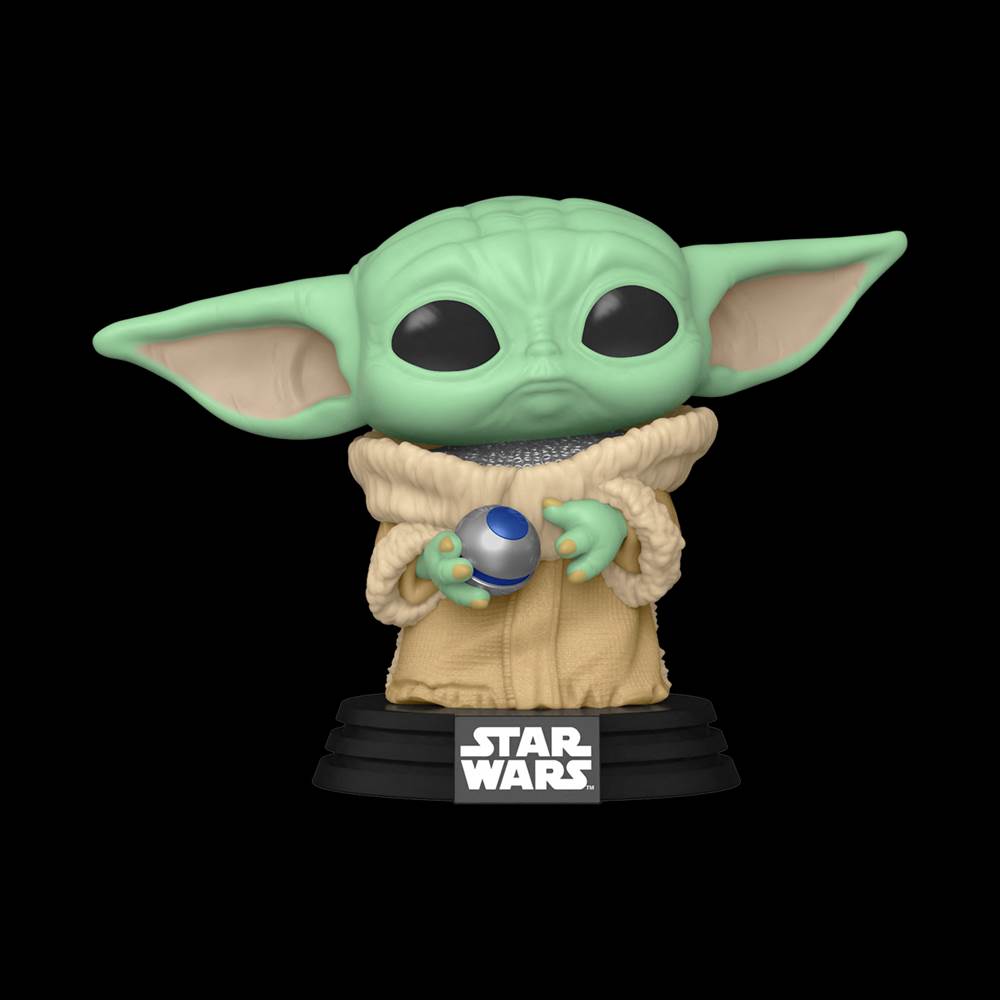 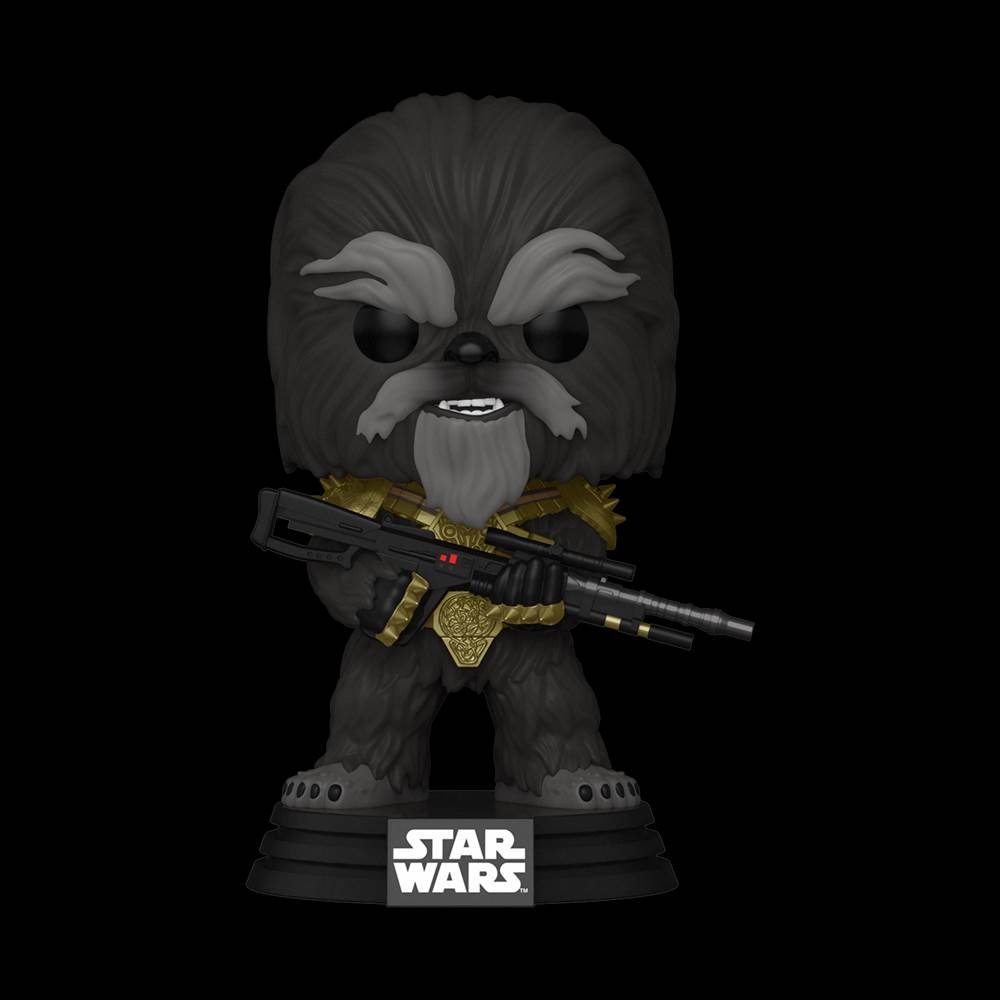 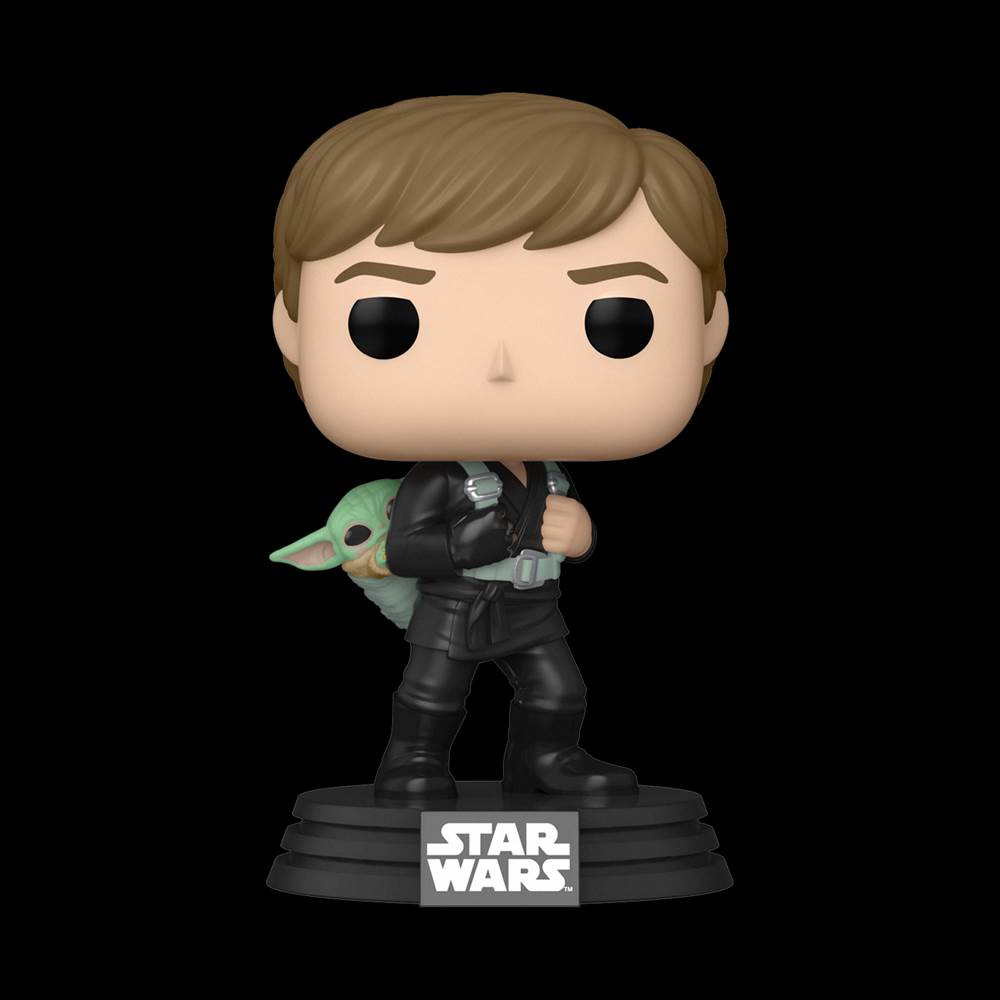 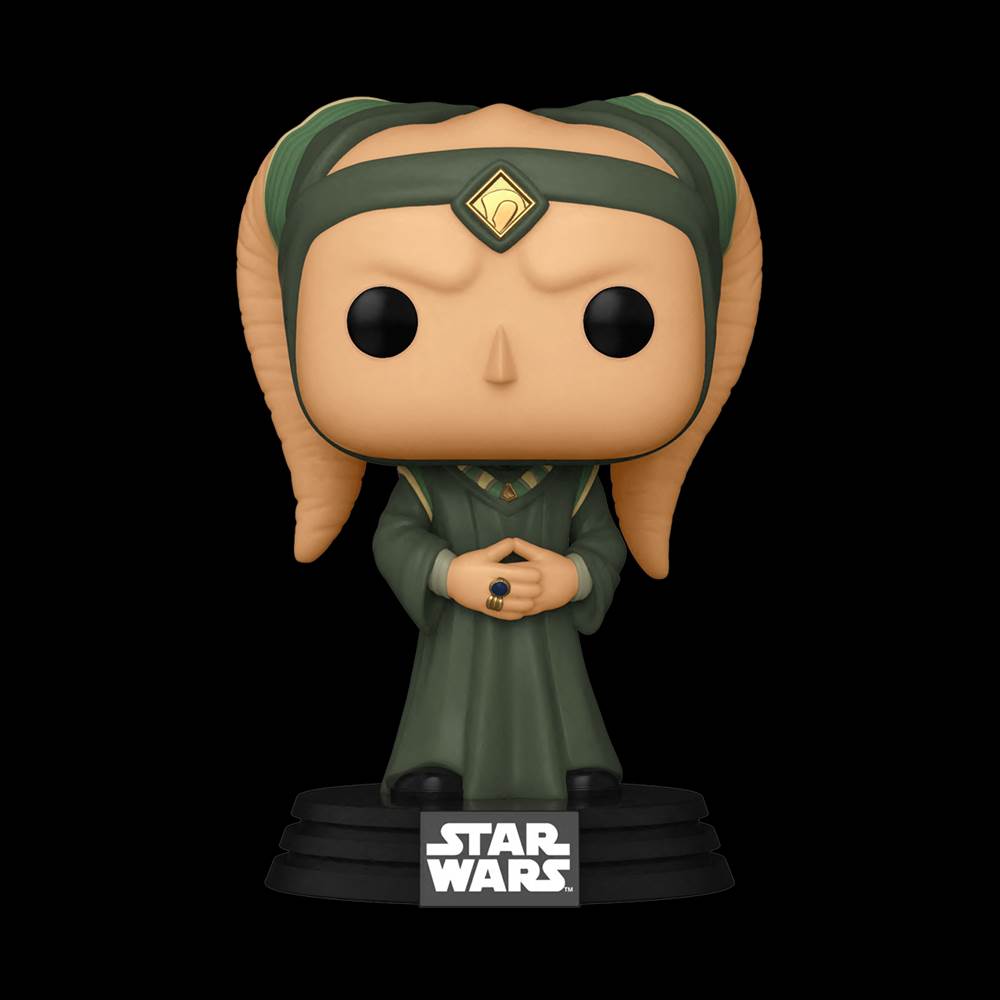 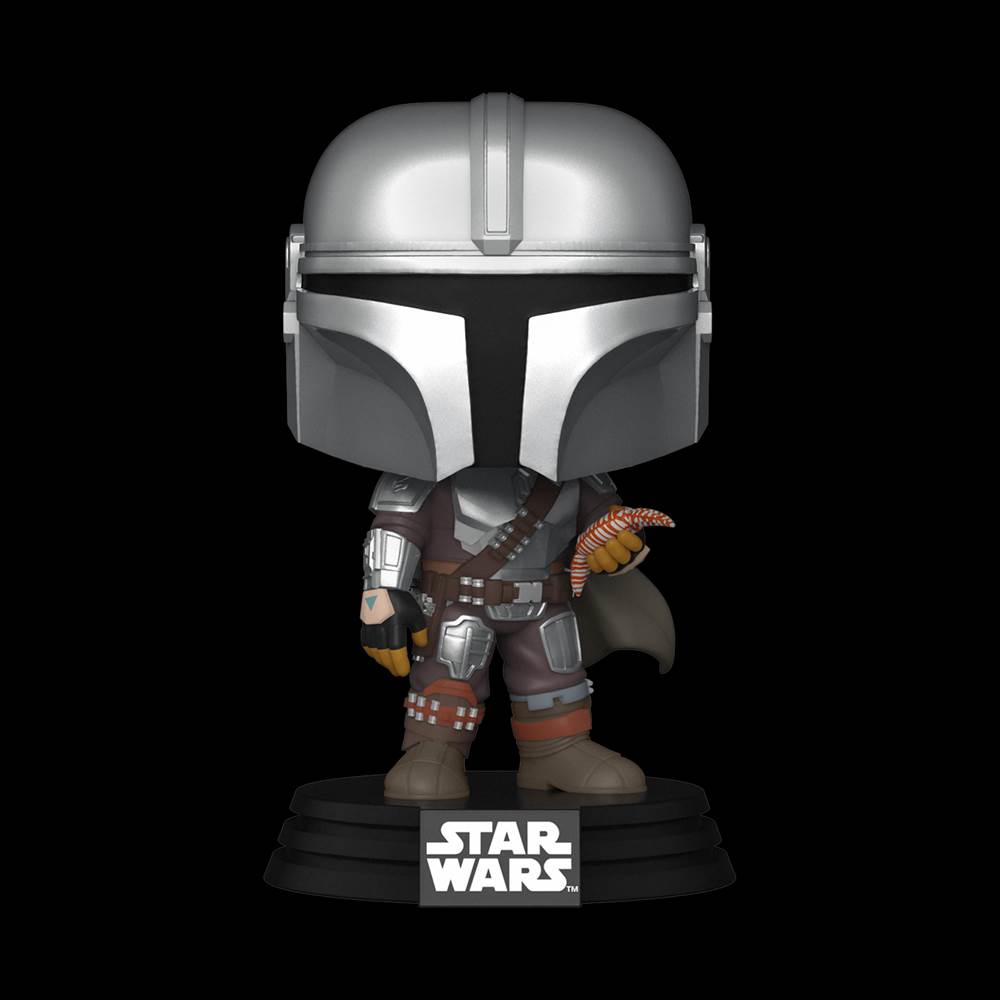 Next is the Star Wars: The Book of Boba Fett Pop! Vinyl ($11.99 each) collection from Funko. Characters include Cad Bane, Grogu, Black Krrsantan, Luke Skywalker with Grogu, Grogu with the Rancor (Entertainment Earth exclusive), the Majordomo, and Din Djarin. Third we have the Star Wars loungewear collection (various prices) from Smash+Tess. Fits for the whole family! 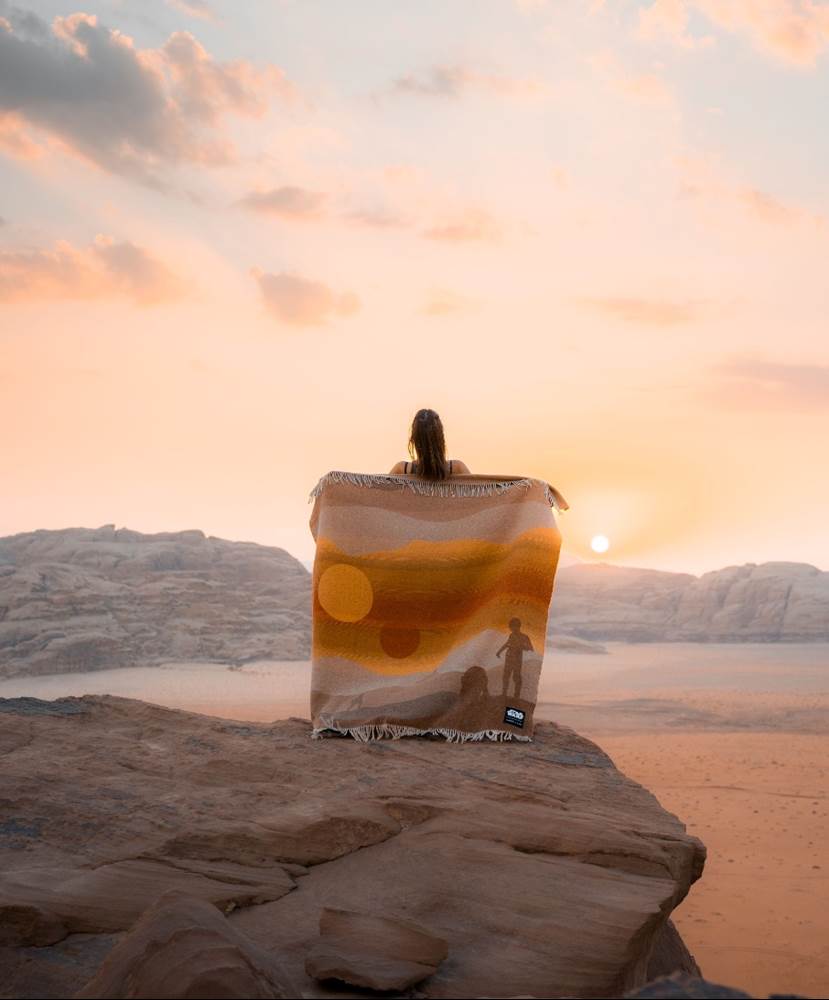 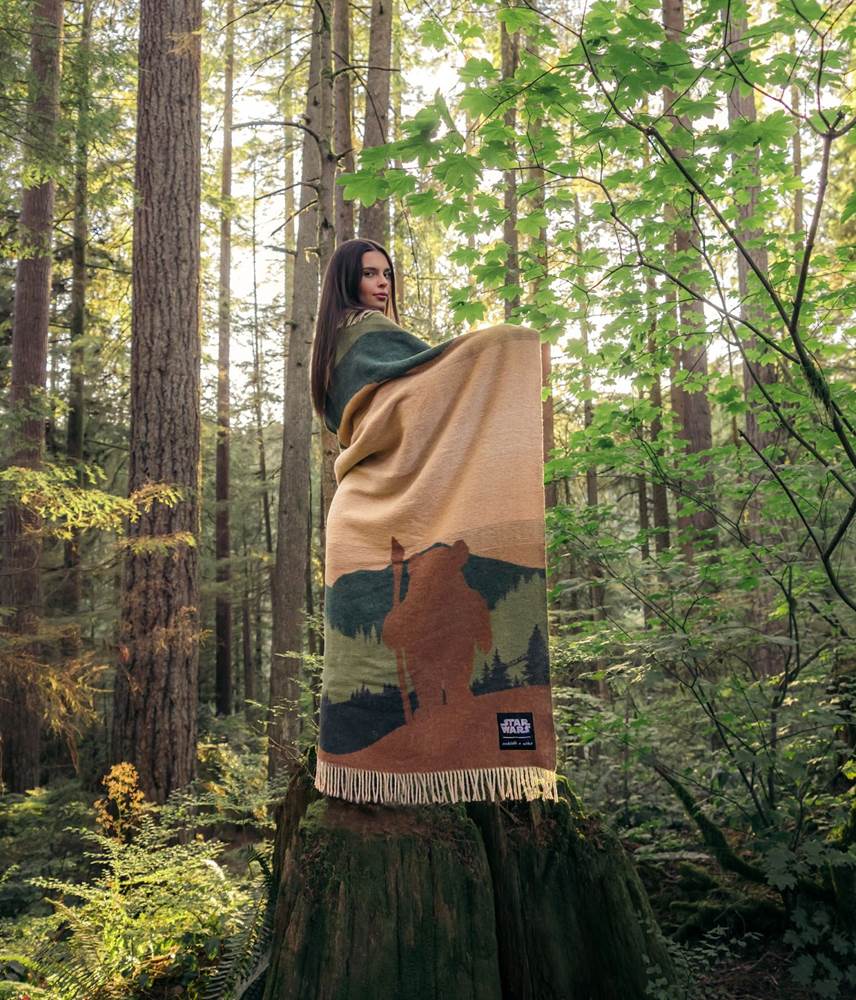 The fourth product on the list this week are these great Star Wars blankets ($140 each) from Sackcloth + Ashes, featuring the iconic worlds of Tatooine (from A New Hope), Hoth (from The Empire Strikes Back), and Endor (from Return of the Jedi). And what would Star Wars collecting be without Hasbro? Today the popular toy company revealed its new Vel Sartha action figure ($24.99) from The Black Series. This hit character from the Disney+ series Andor is ready to roll for the Rebellion with authentic detail and accessories. 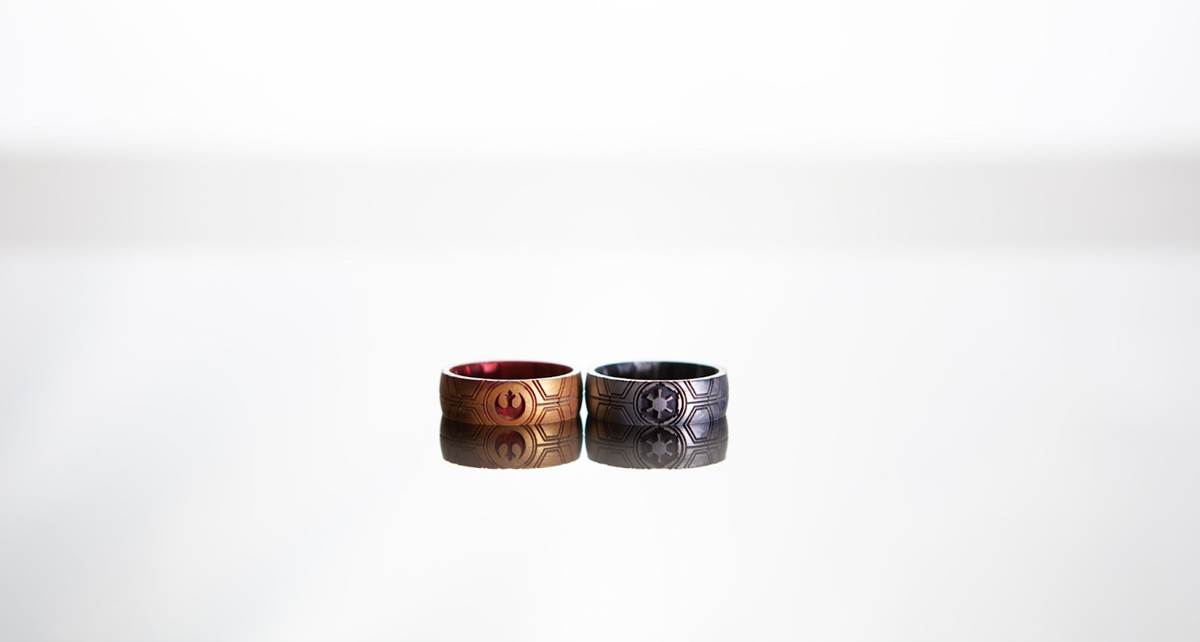 Enso Rings is bringing fans its Star Wars Rebels vs. Empire collection ($79.99 for the two-ring set). “For the defiant. For the committed. Will you align yourself with the Rebel Alliance or choose the Galactic Empire? The 2 ring collection box lets you choose your combination of rings. Enso Rings’ Star Wars™ Rebels vs. Empire collection box comes with your choice of one Rebel ring and one Empire ring or build it with two from either side. The fate of the galaxy rests on your decision.” Hanna Anderson has a Star Wars Galactic Empire Long John Pajama Set ($30.00). “Organic cotton knit and smooth seaming surrounds them in first layer softness for better sleep (and better play!). And hand-me-down quality means that 50 washes from now they'll come from the dryer soft as ever with exclusive new artwork from the Galactic Empire featuring Darth Vader and Stormtrooper artwork!” 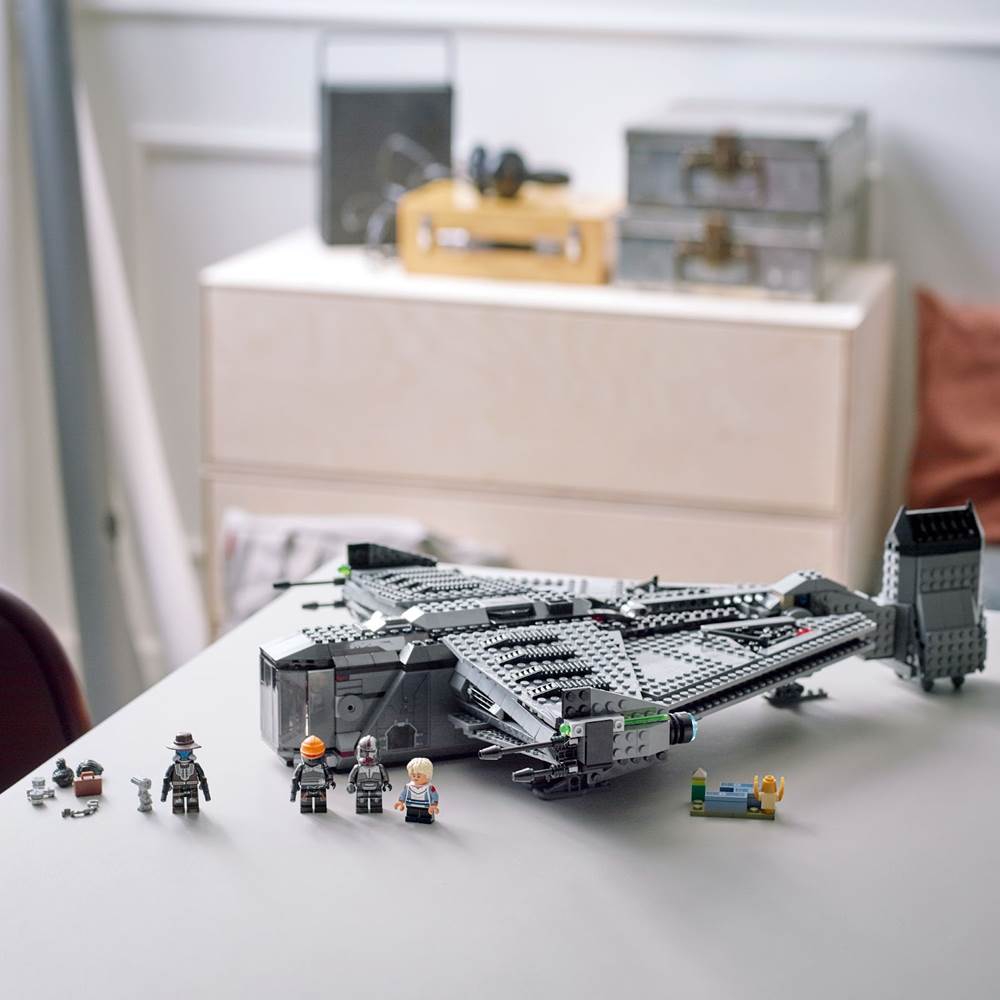 Next is the Star Wars x Stance Trilogy Crew 3-Pack of Socks ($60.00). “These crews are made with a breathable combed cotton blend and have just enough support to get you through the day.” 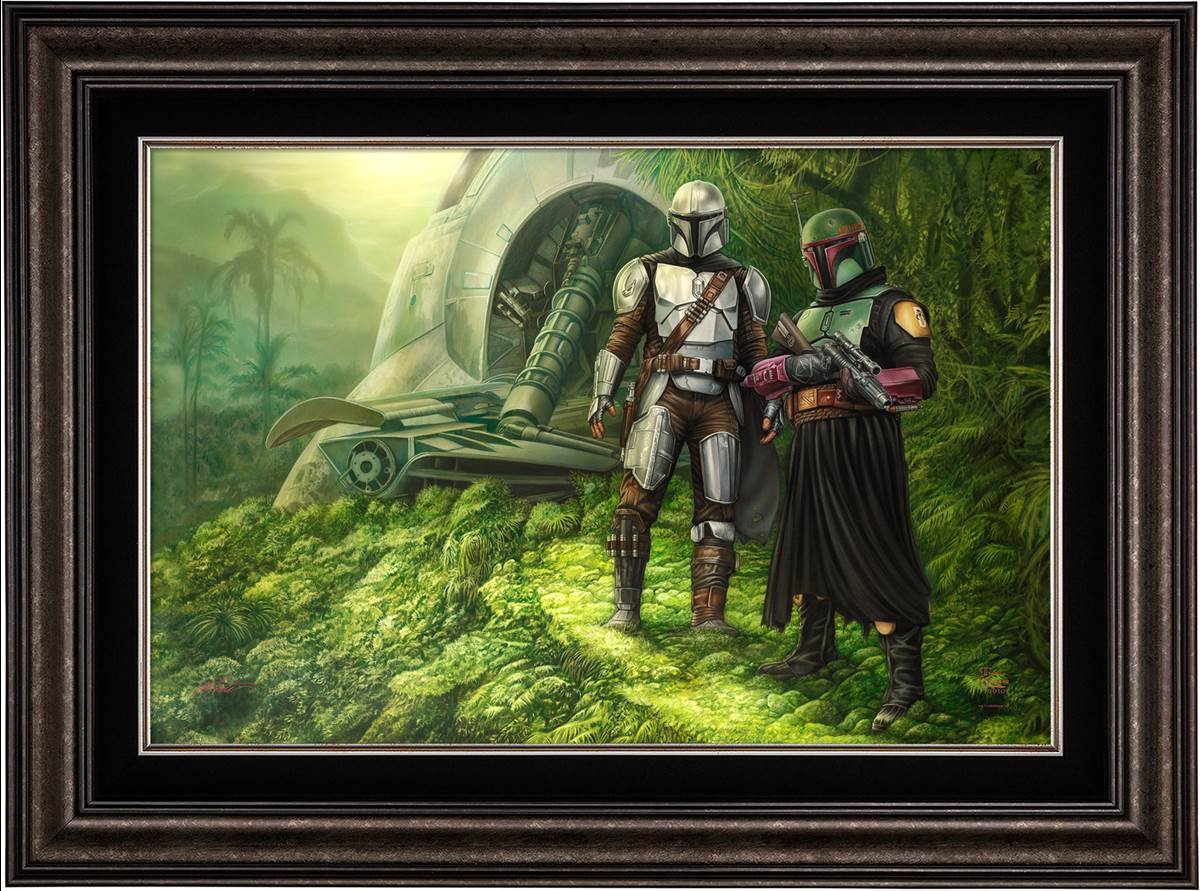 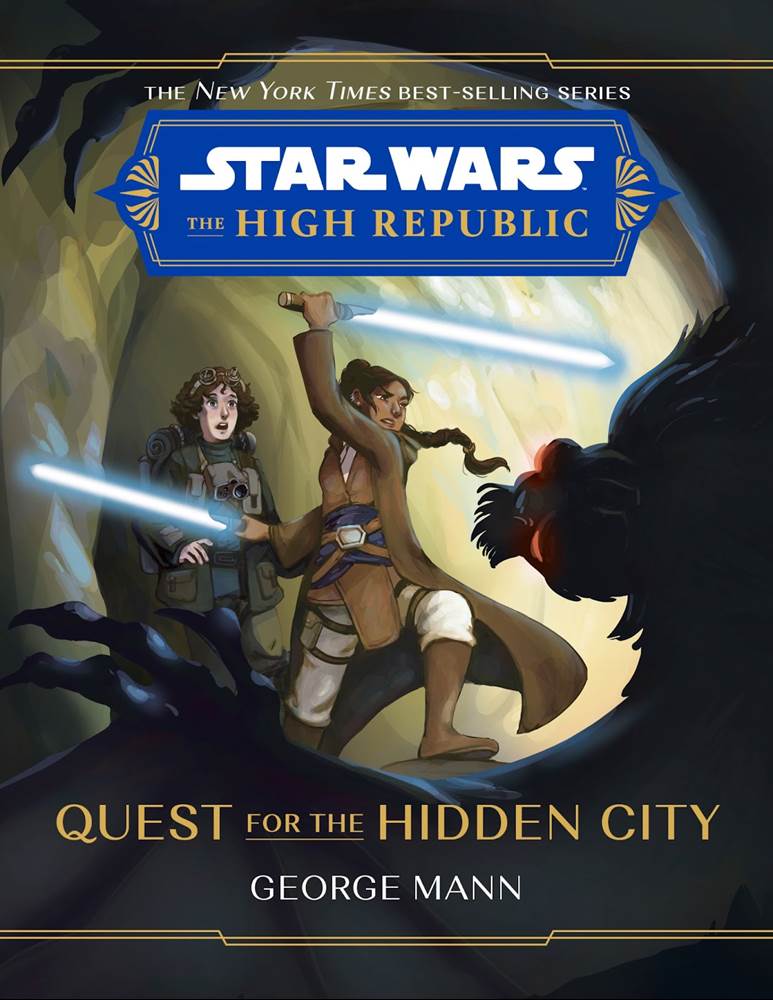 And for readers in the family, Lucasfilm Publishing recommends picking up the middle-grade novel Star Wars: The High Republic – Quest for the Hidden City. Ful also has a Star Wars Darth Vader Embossed 3-Piece Luggage Set ($499.99). “Join the dark side of the Force with this officially licensed Star Wars luggage set. The set comes with a 29-inch, 25-inch, and 21-inch suitcase. It boldly displays embossed Darth Vader artwork on the side with textured details in silver or Black.” 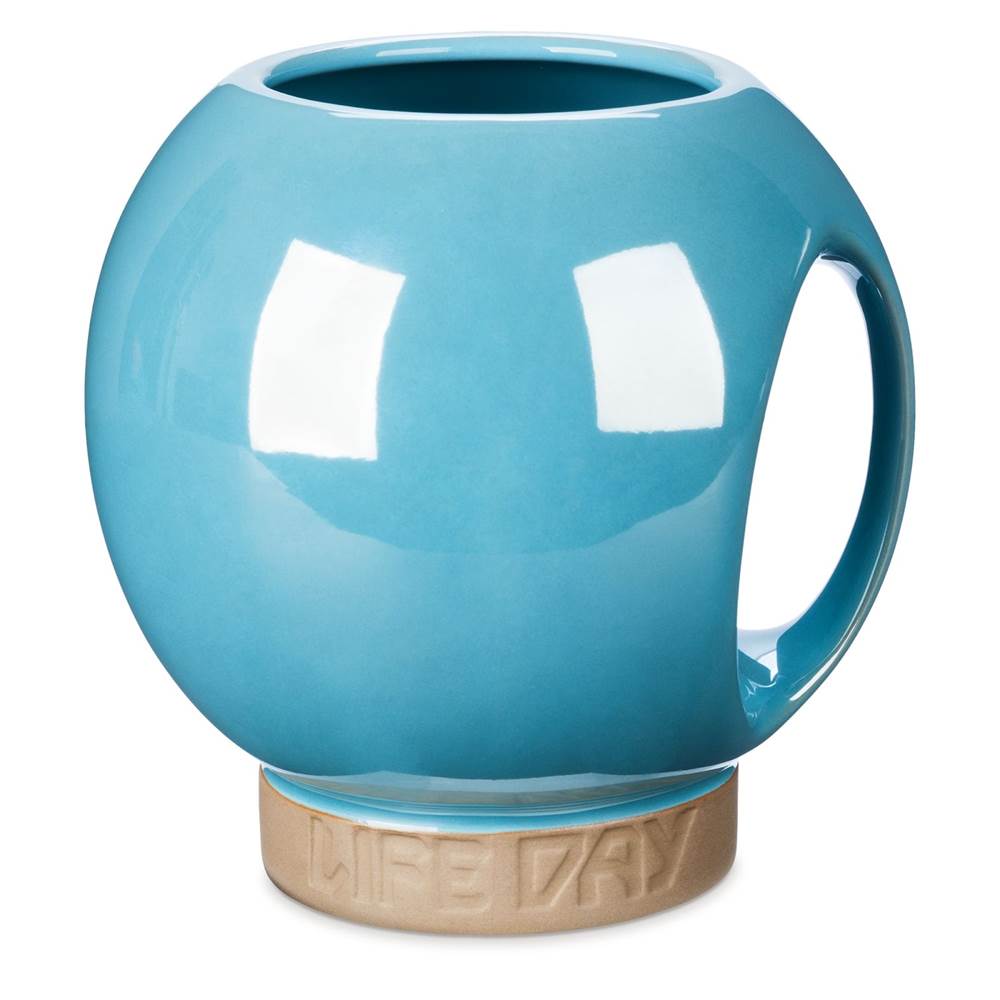 And lastly, in celebration of Life Day, shopDisney has a cool Star Wars Life Day Orb Mug available for $19.99. Check back here at LaughingPlace.com for weekly updates on Star Wars: Bring Home the Galaxy as we approach the 2022 holiday season.