Marvel’s Black Panther: Wakanda Forever is set to hit theaters this week and AMC has an exciting new exclusive collectible for Marvel fans to pick up when they head out to see it. 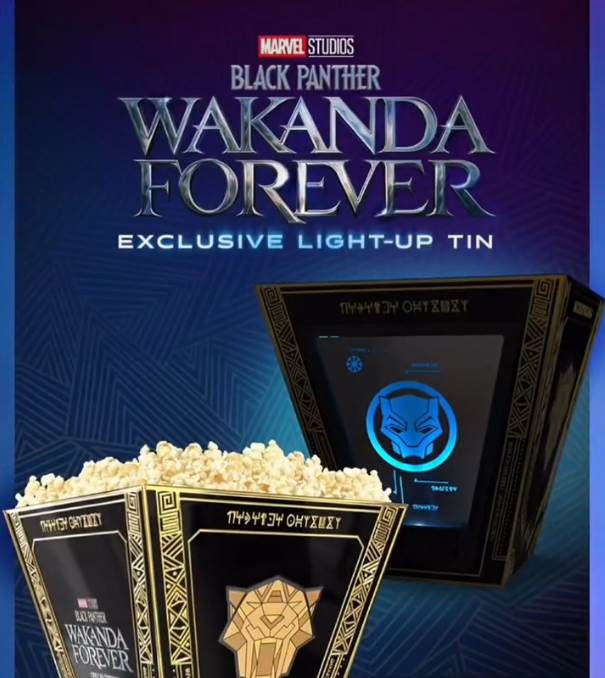