Tonight’s performance of Disney Princess – The Concert at the Saenger Theatre in Pensacola, FL has been canceled due to the arrival of Tropical Storm Nicole. 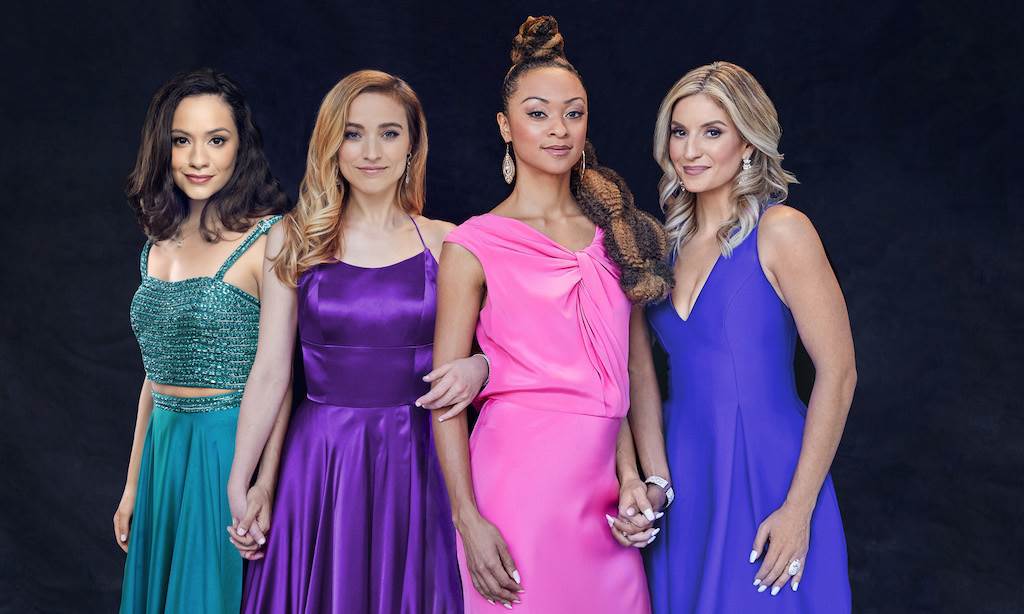 The Princesses will have to cancel tonight’s show at the Saenger Theatre in Pensacola, FL due to the Tropical Storm Nicole. They were so excited to perform for you tonight, but the magic must wait 👑 pic.twitter.com/XOoGDCNm8u

About Disney Princess – The Concert: