Guests can learn to draw their favorite characters from the animated film, Zootopia, and the new Disney+ series, Zootopia+, on their next visit to Disney’s Animal Kingdom at Walt Disney World! 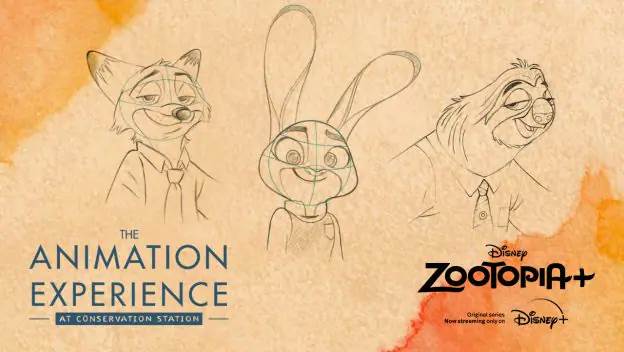