Tanya Baxter is back! T'Keyah Crystal Keymáh is set to reprise her role as Raven Baxter’s mother in the next episode of Raven’s Home on Disney Channel. 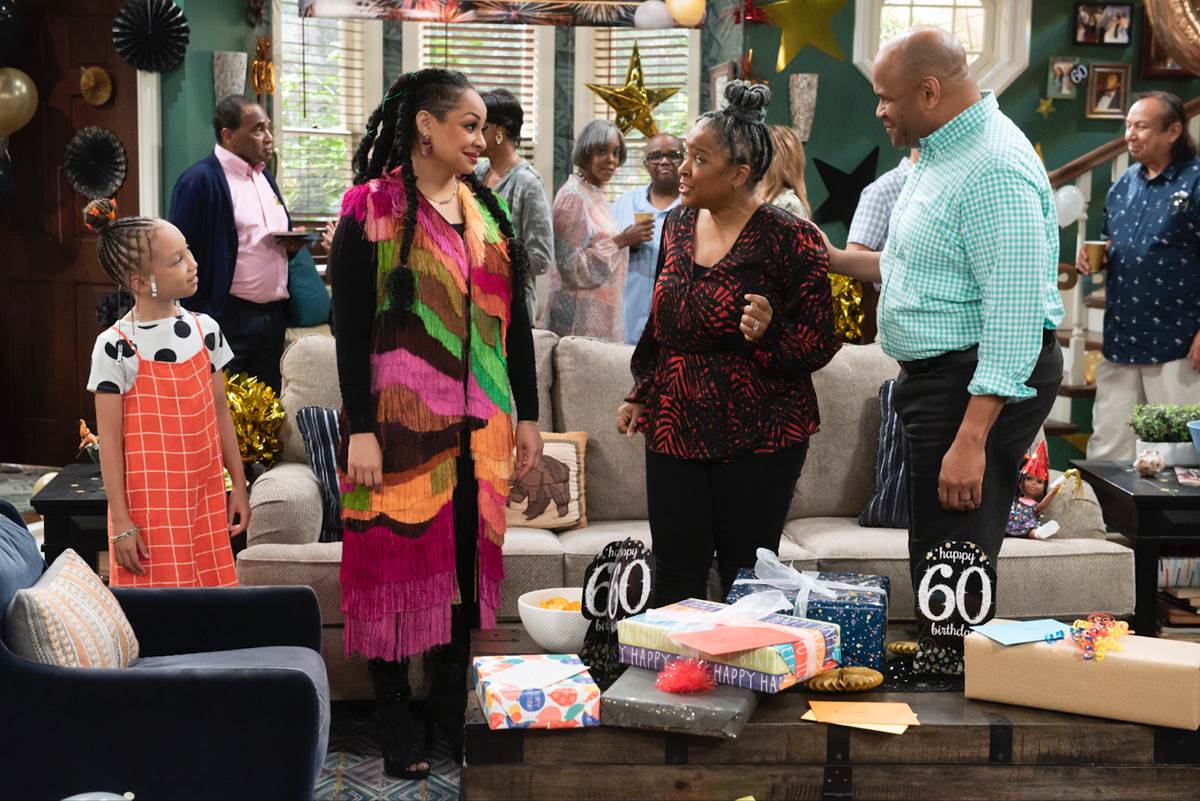 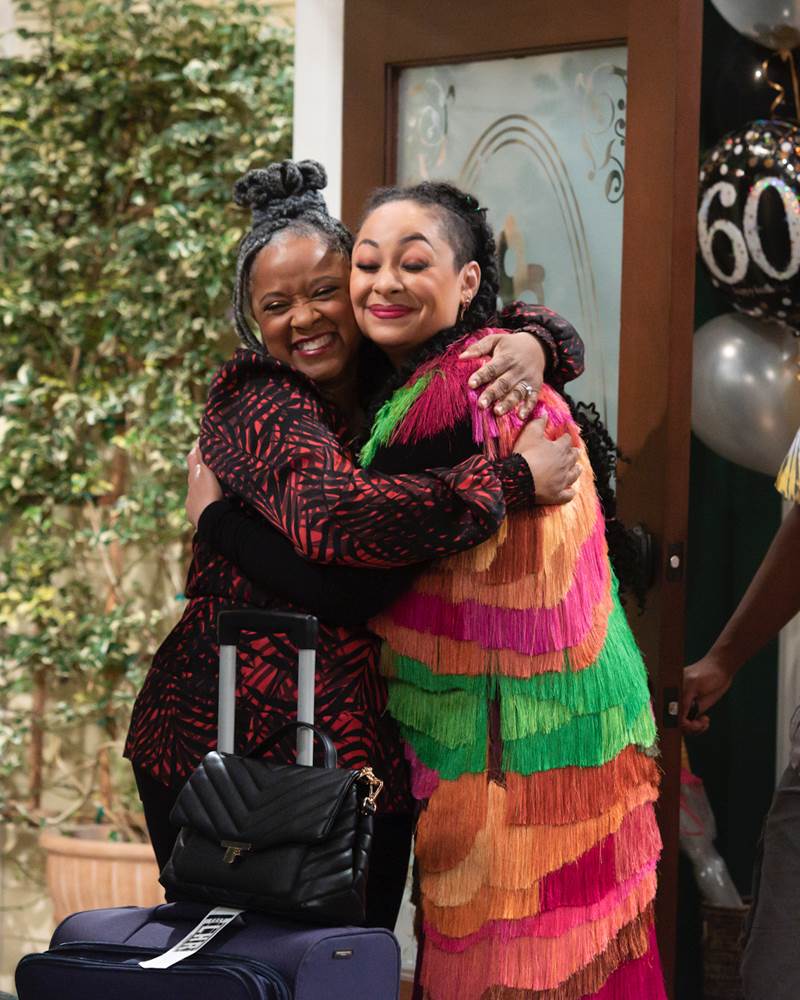