ABC has canceled the Michael Connelly and David E. Kelley drama series Avalon after screening the pilot, according to Variety. 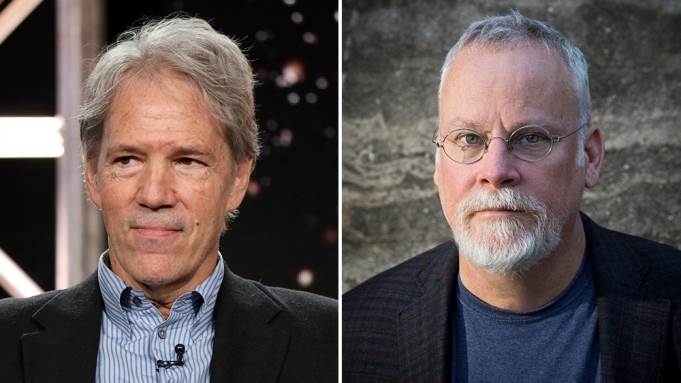