Having previously teased that The Mandalorian and Grogu would arrive at Disneyland’s Star Wars: Galaxy’s Edge, the duo have now finally made their in-park debut! 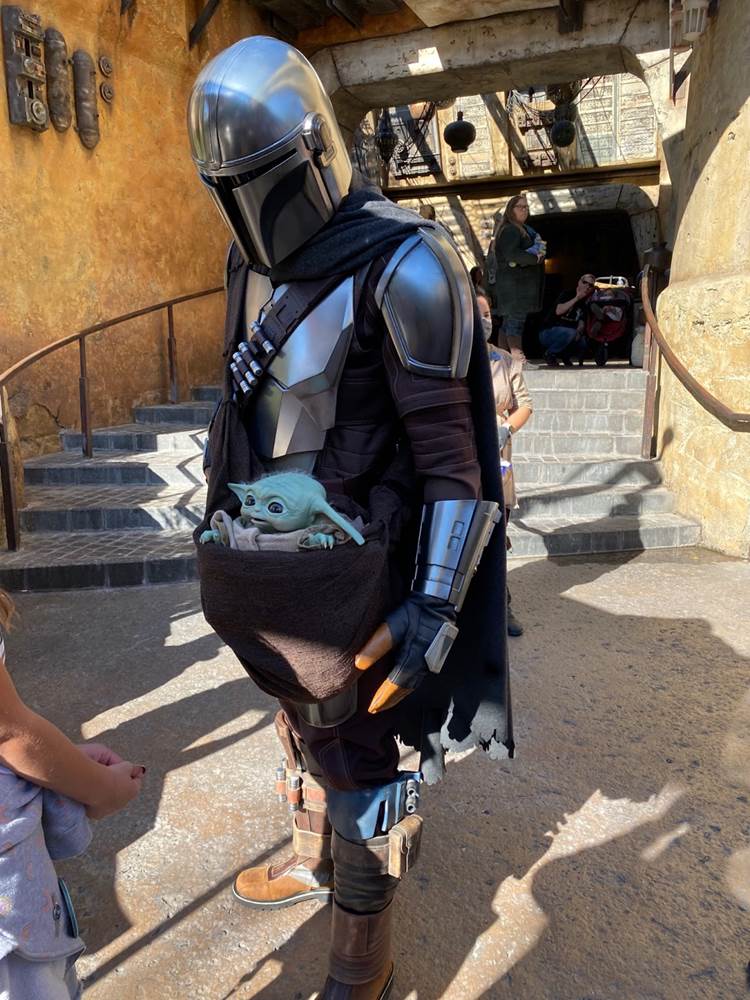 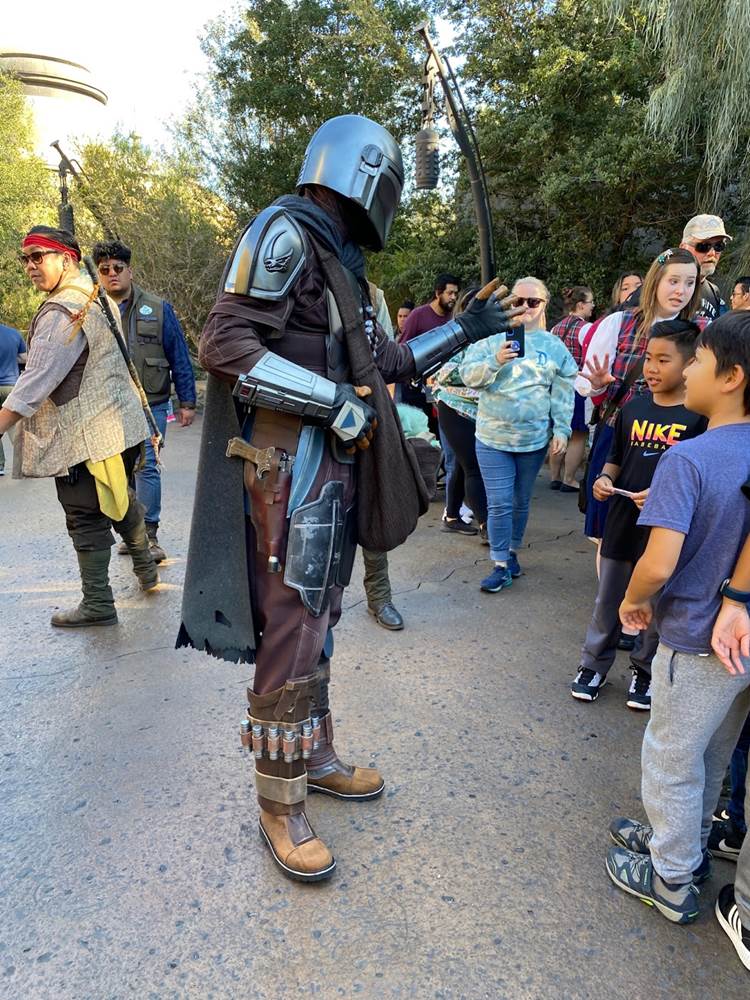 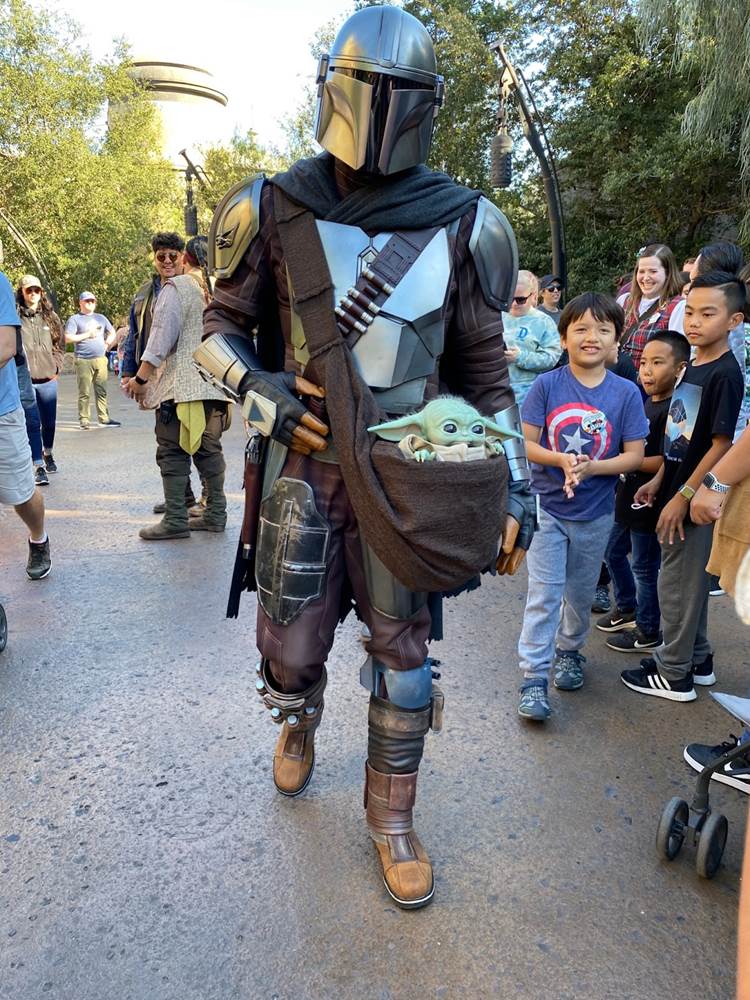 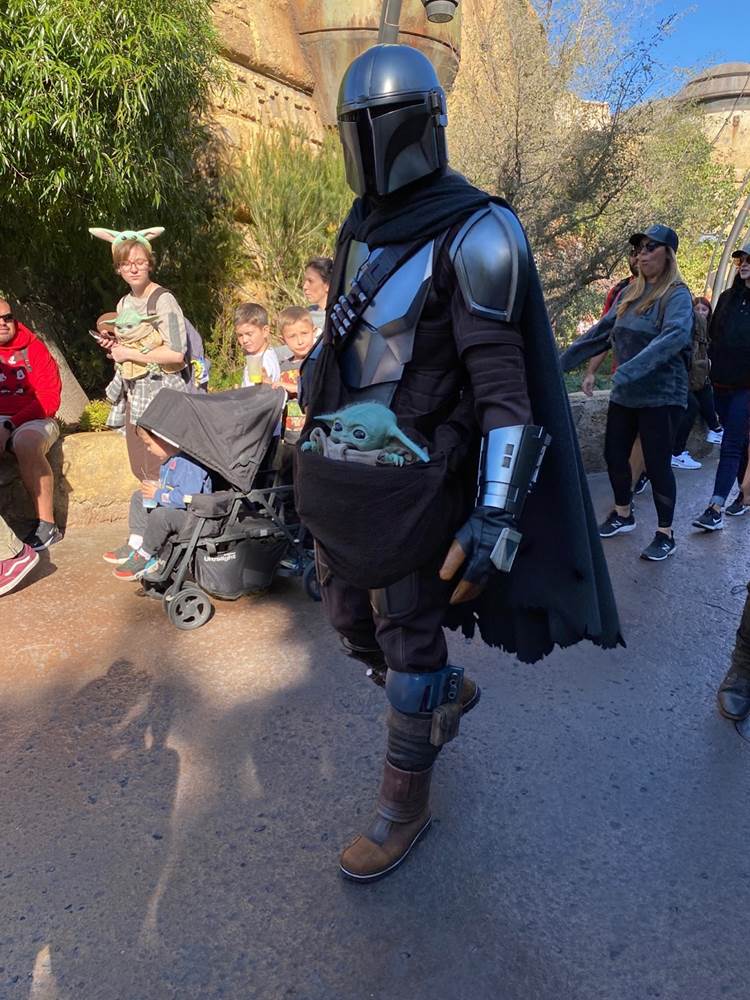 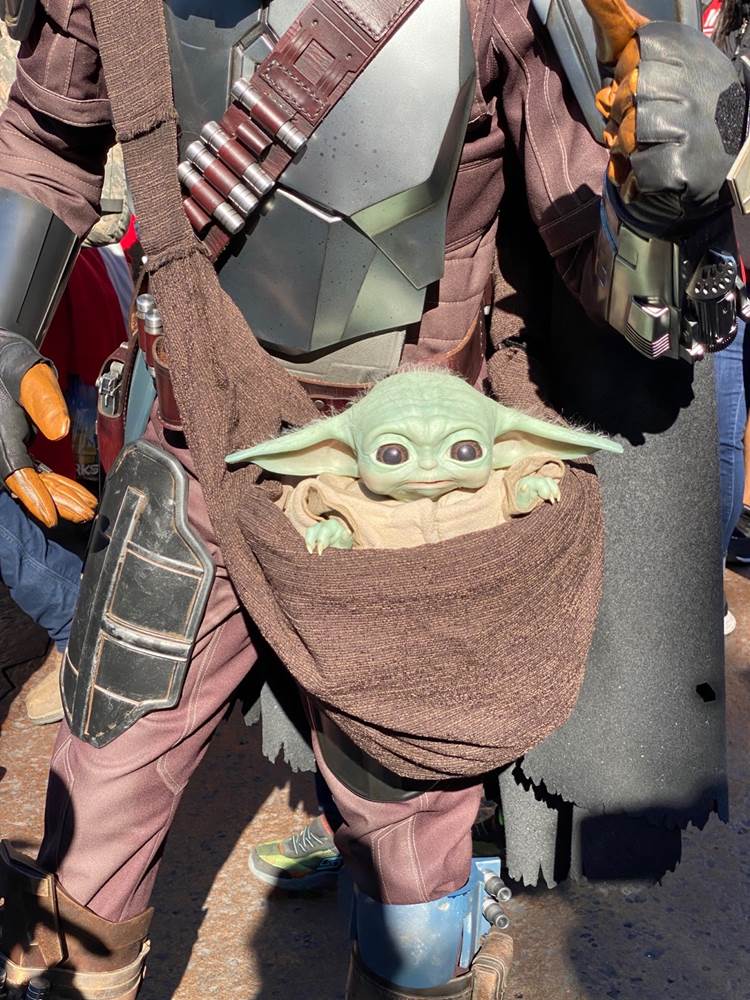