Disney+ has announced that talented multi-hyphenate performers Brandy and Rita Ora will journey to the fantastical kingdom of Auradon in The Pocketwatch, the latest installment in the music-driven megahit Descendants franchise. 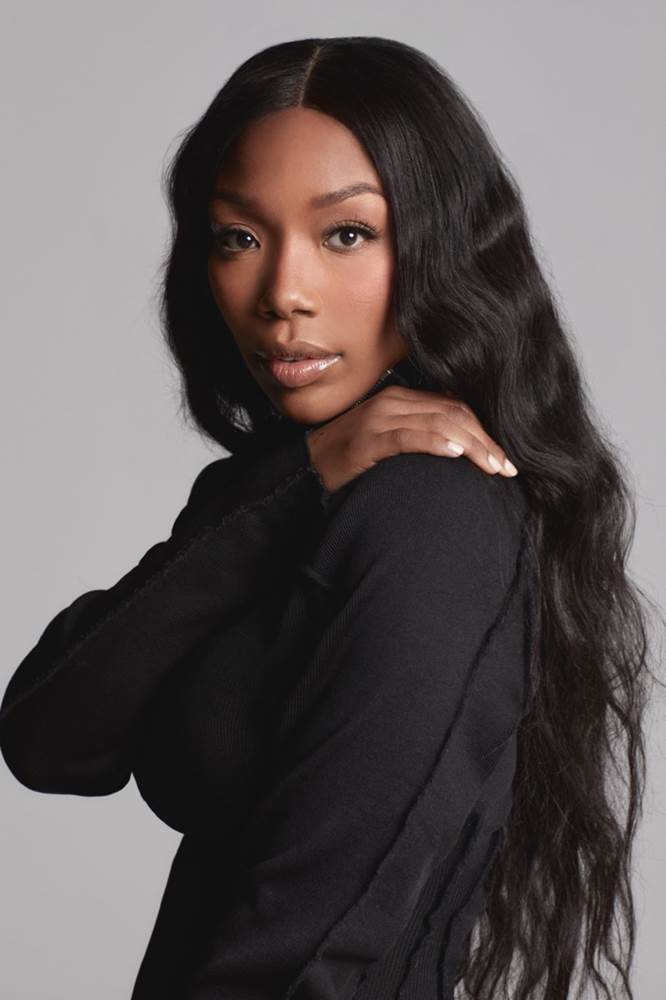 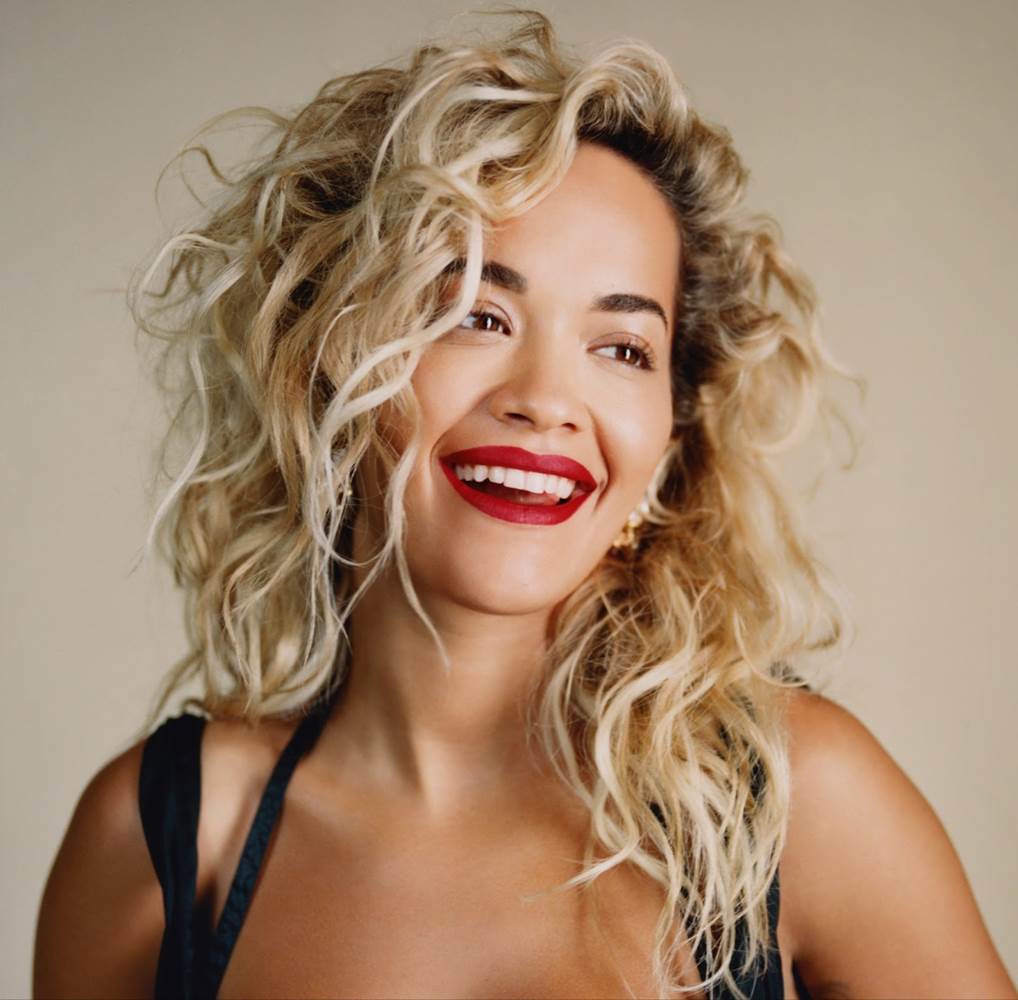 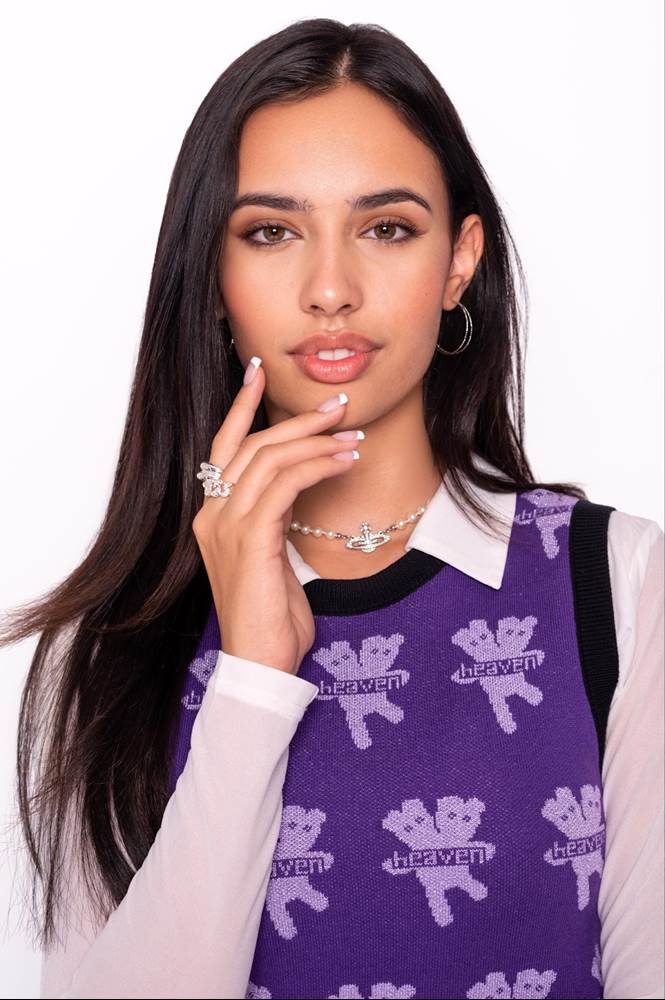 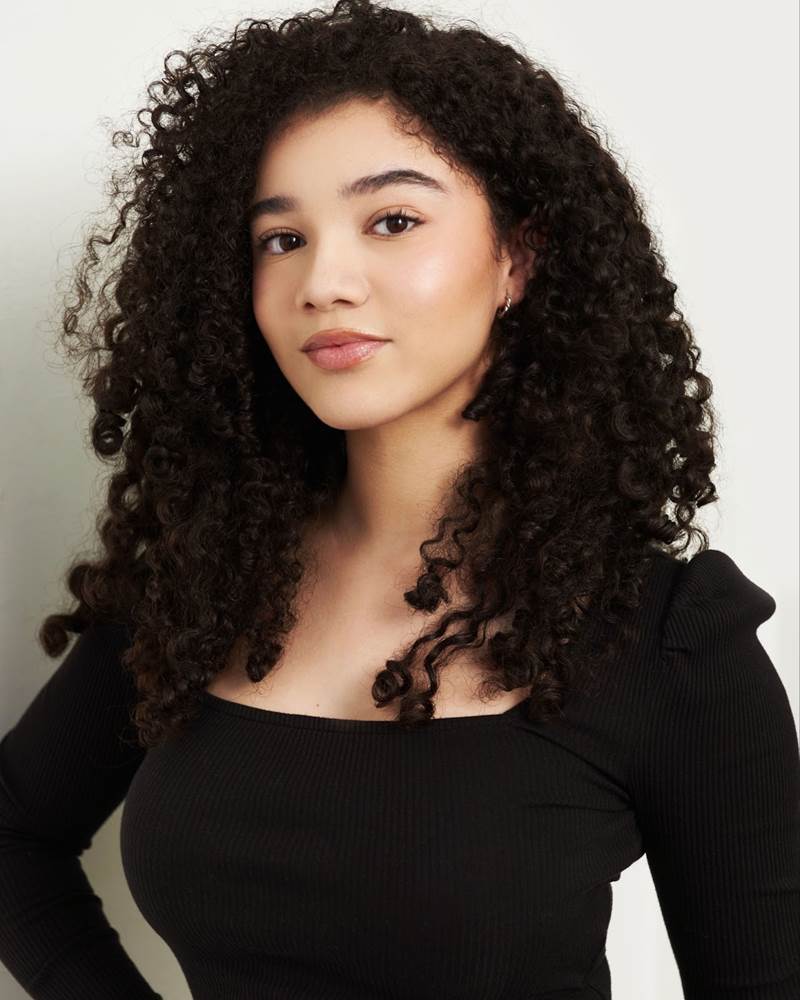 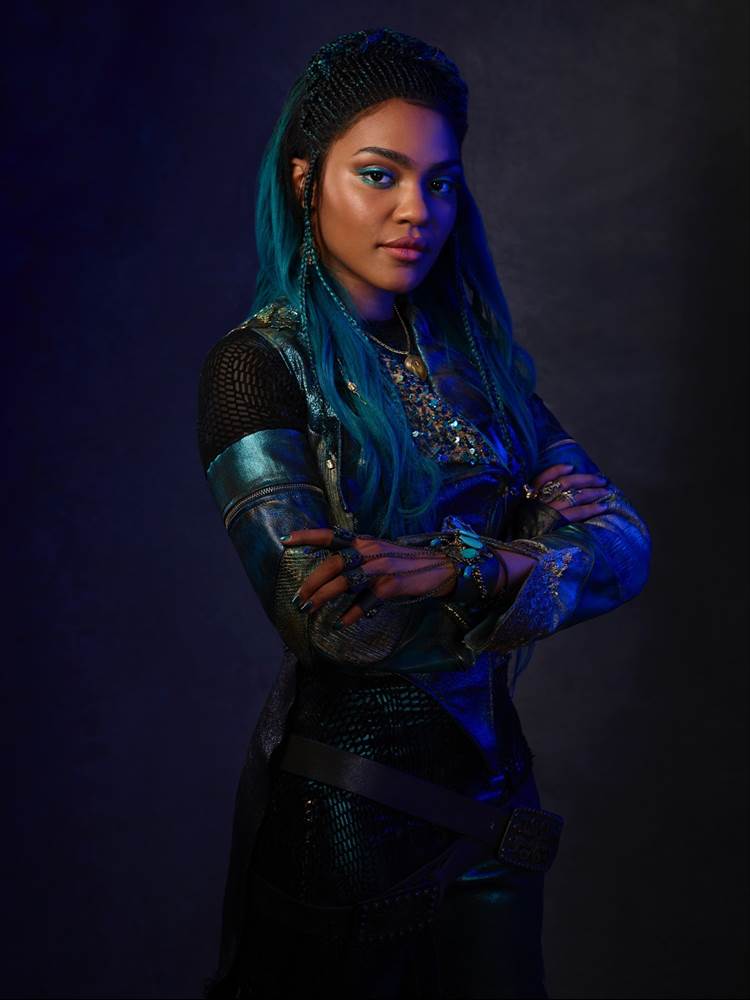 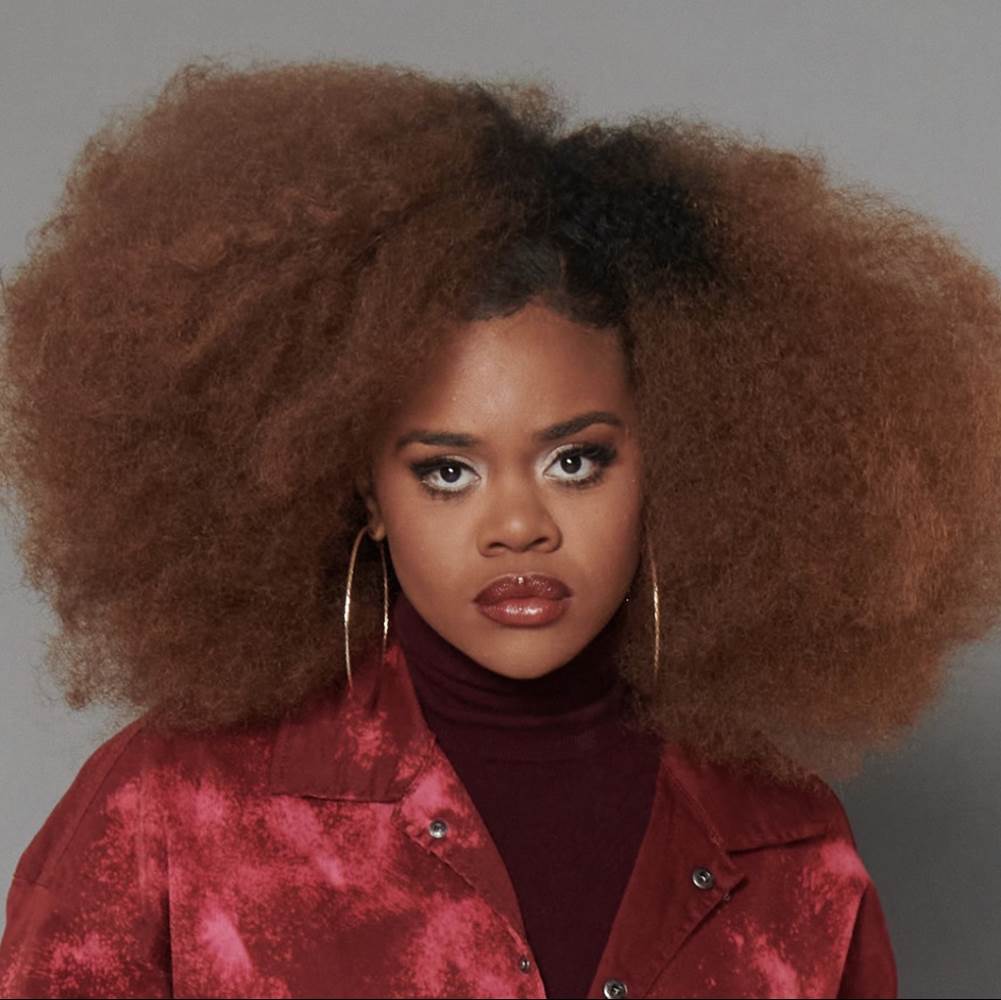 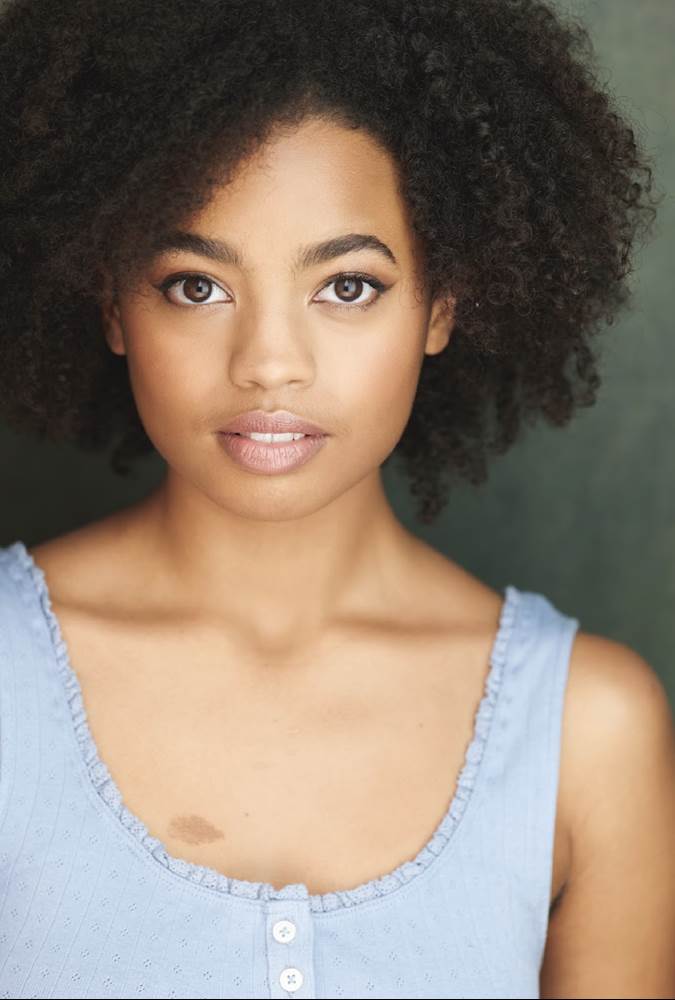 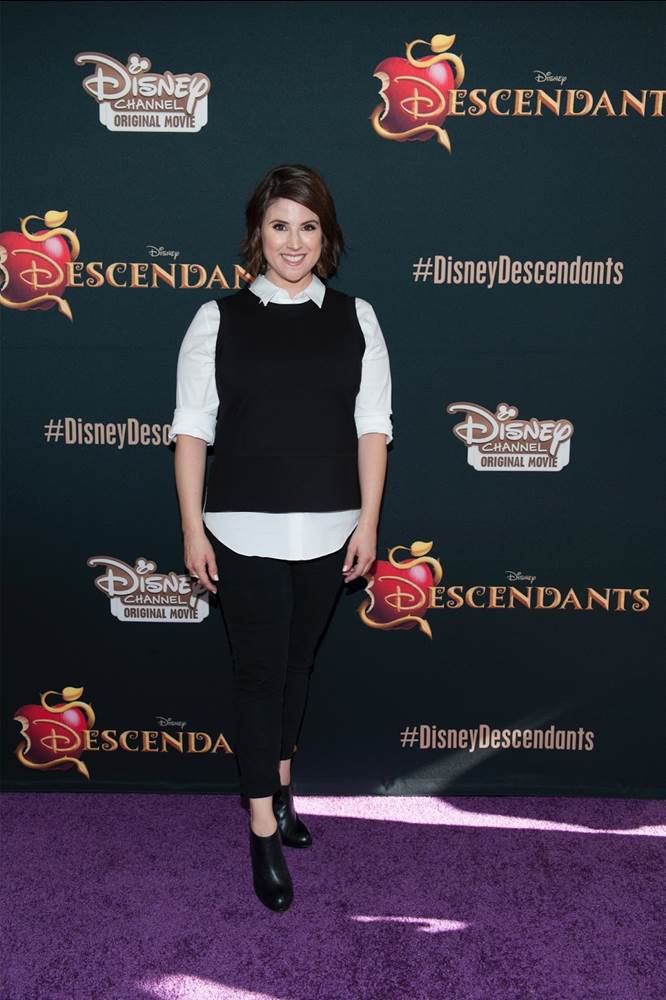