The Guardians of the Galaxy Holiday Special will be coming to Disney+ this Friday, but you don’t have to wait that long to get in on the holiday fun. The track list for the Marvel Special Presentation’s soundtrack has been released. 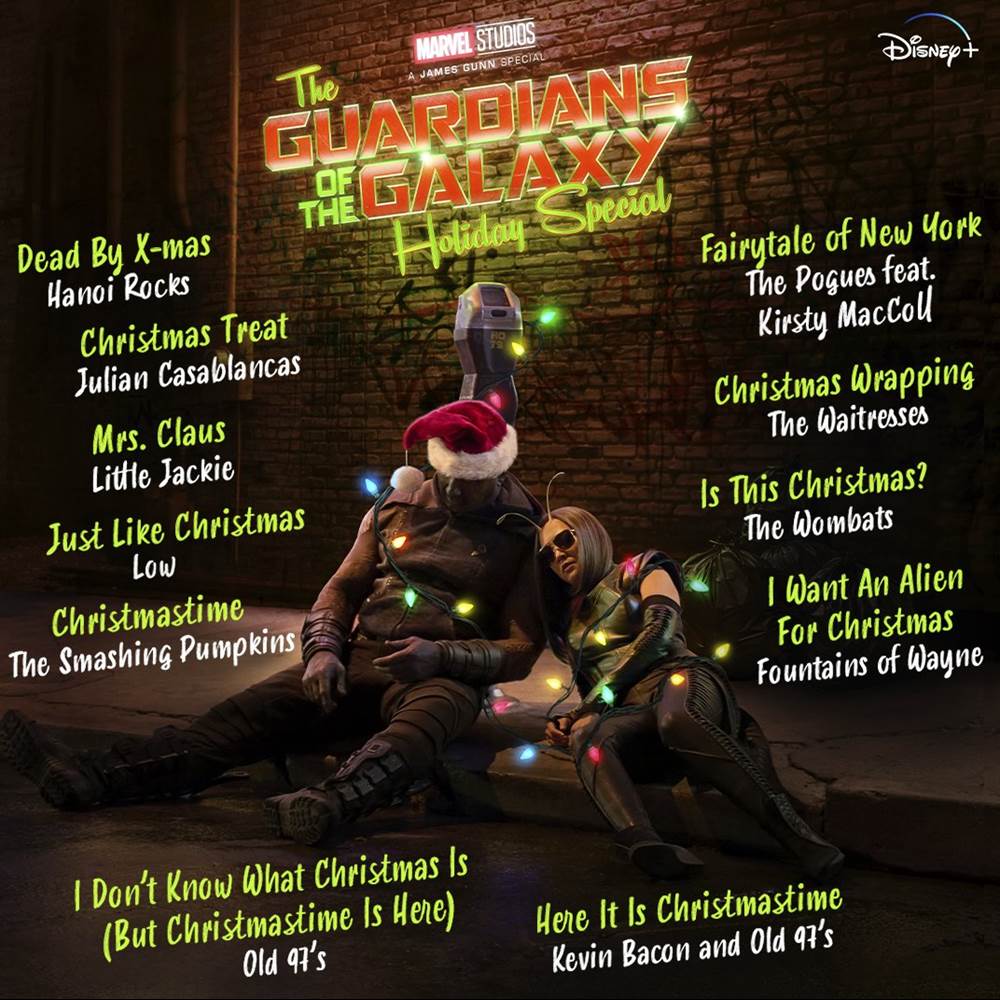 More on The Guardians of the Galaxy Holiday Special: