Hulu is showing off a first look at the third and final season of the series, Wu-Tang: An American Saga, set to premiere on the streaming platform on Wednesday, February 15th. 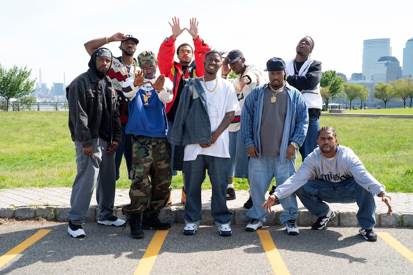 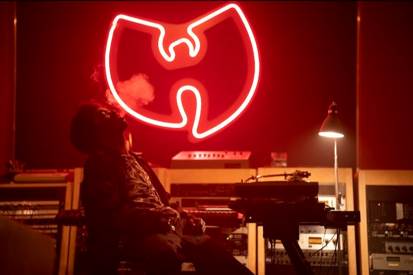 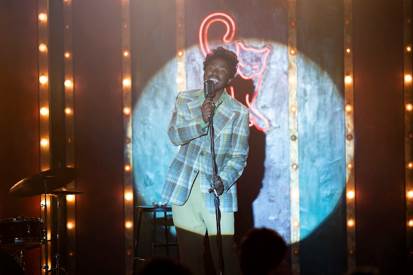