Lucasfilm’s official Star Wars fan gathering (organized by ReedPop) Star Wars Celebration will be returning to London this spring, and this morning we got our first list of celebrity guests who will be making appearances at the convention.

In addition to the celebrity names, Star Wars Celebration Europe 2023 also announced that additional single-day adult tickets will become available for the event at the end of this week. 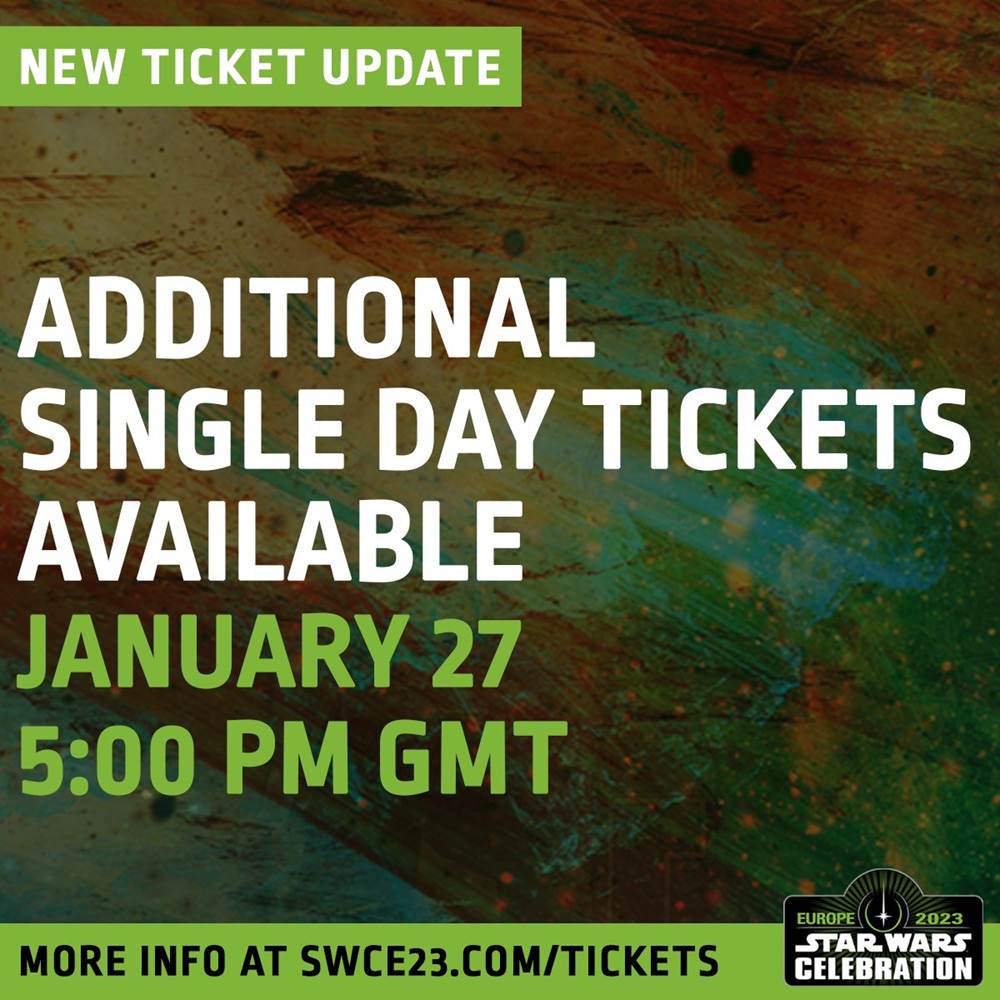