Perhaps you’re a casual Titanic fan who appreciates the story and 3+ hours of entertainment. Or maybe you’re obsessed and find yourself tearing up every single time you hear “My Heart Will Go On.” Either way, you can commemorate the 25th anniversary of Titanic with a new collection on shopDisney. 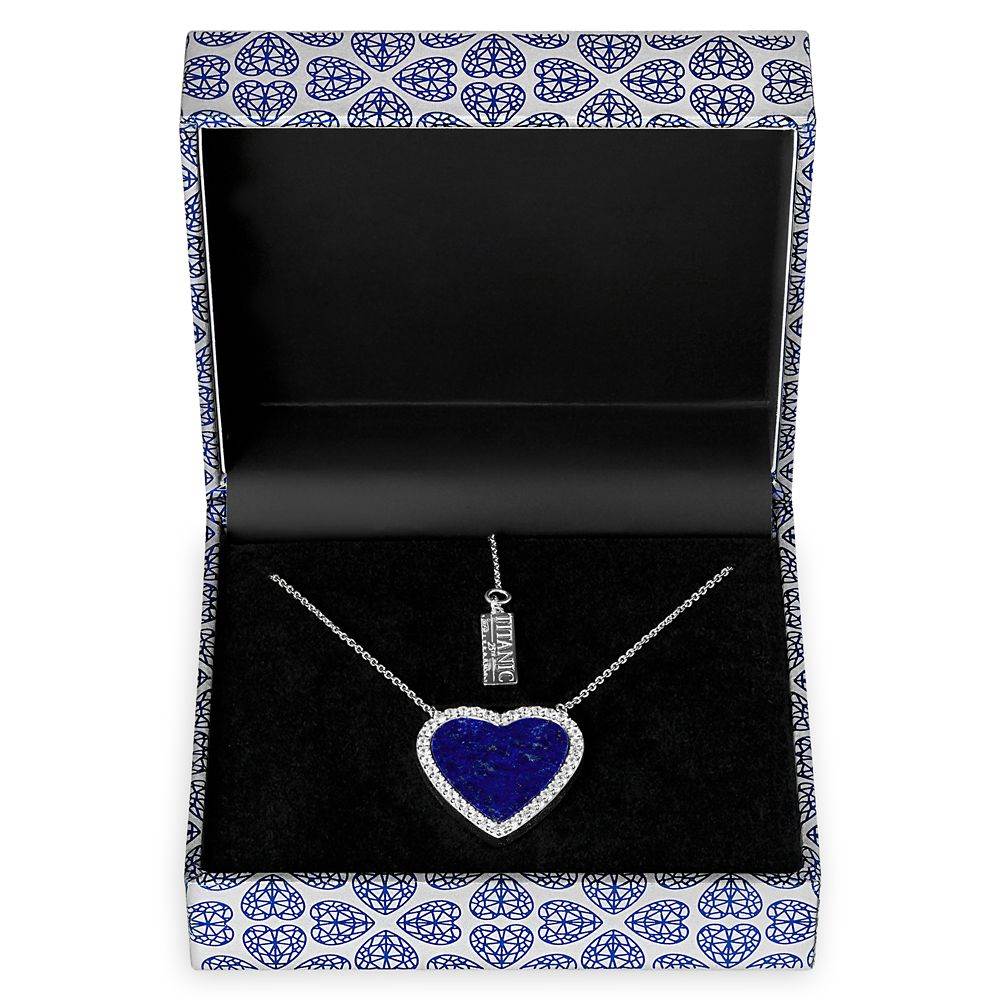 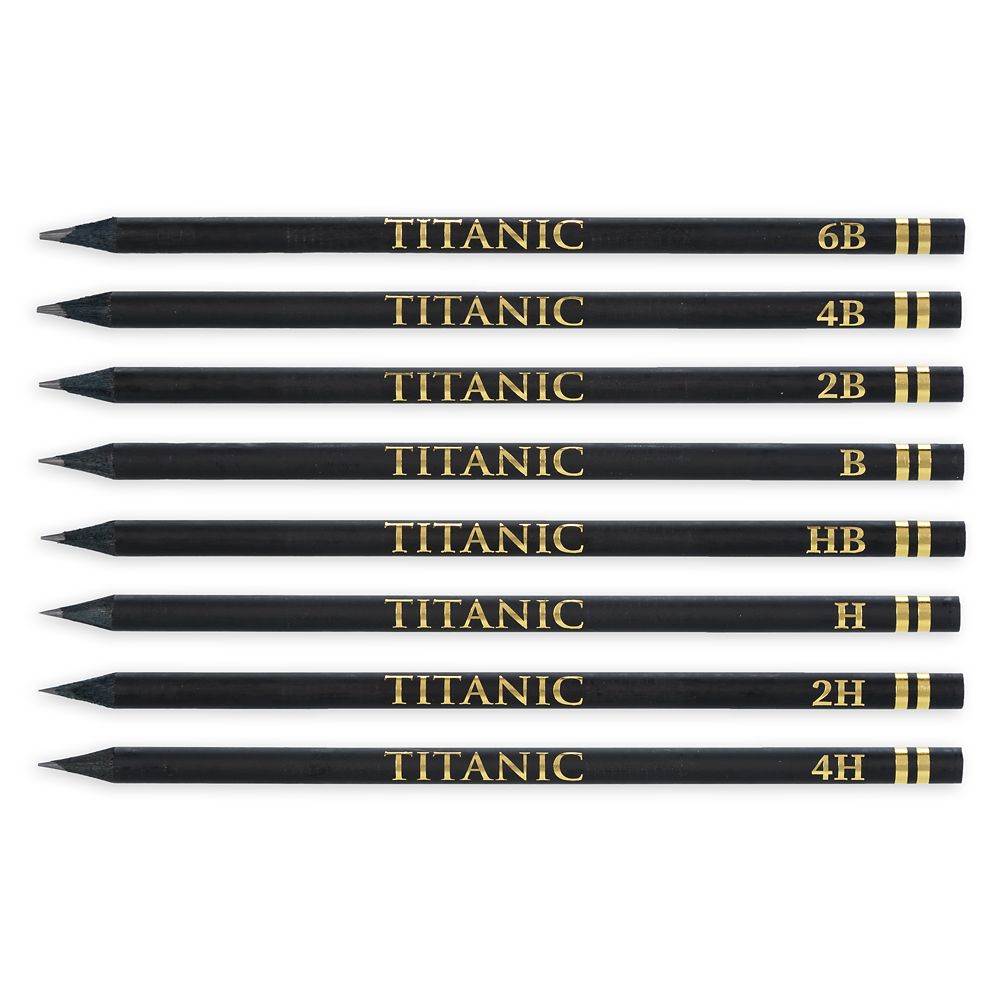 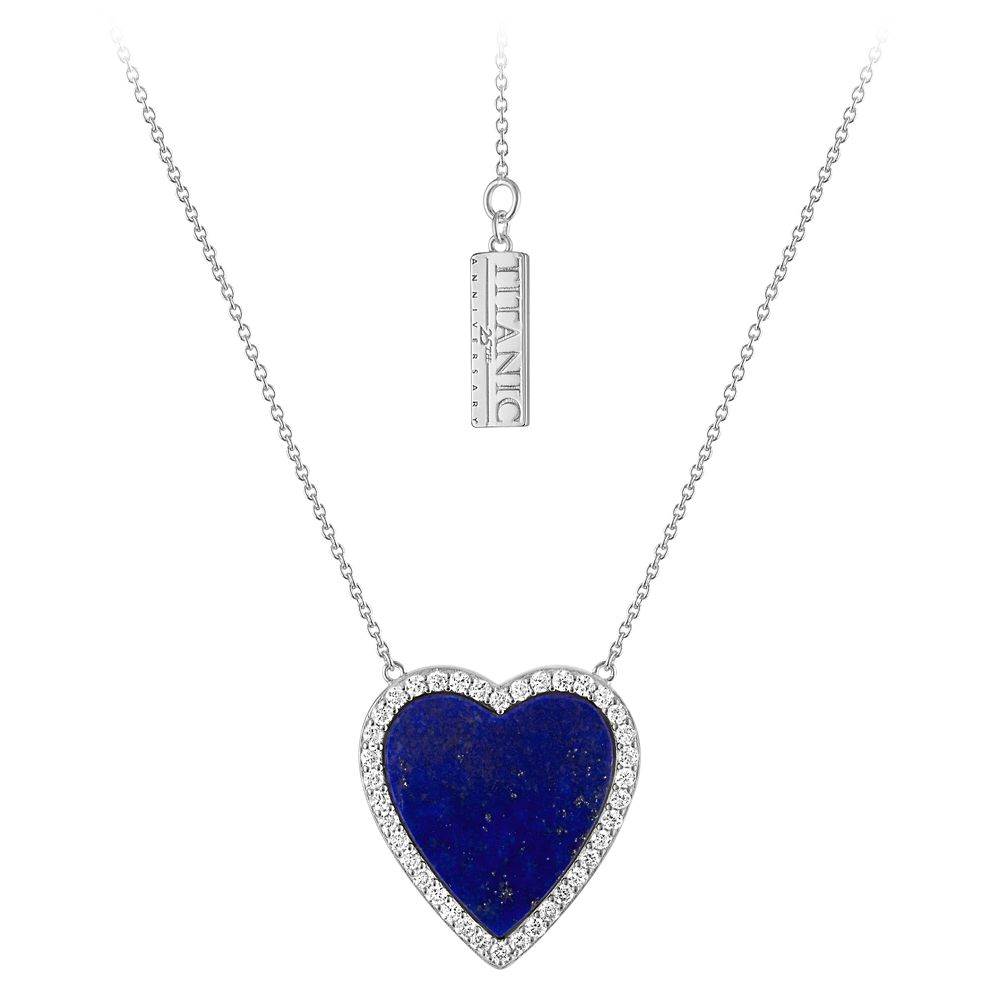 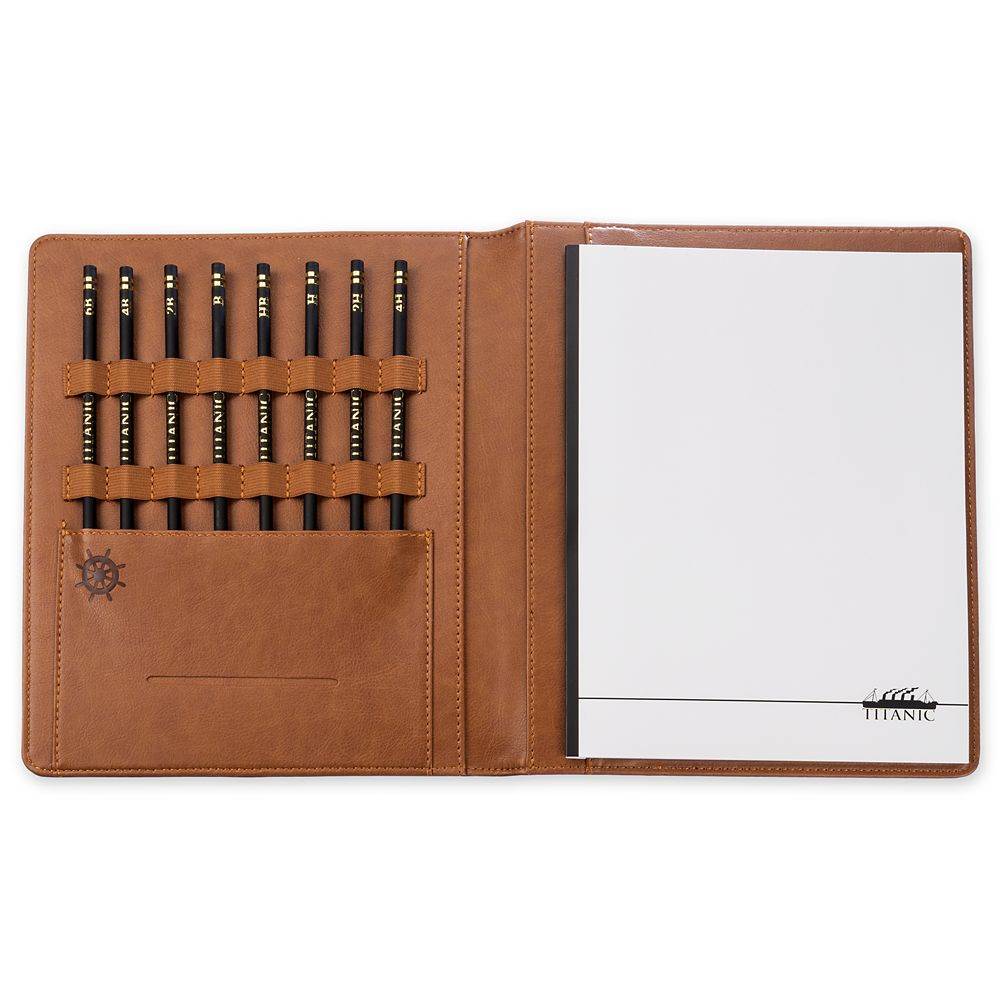 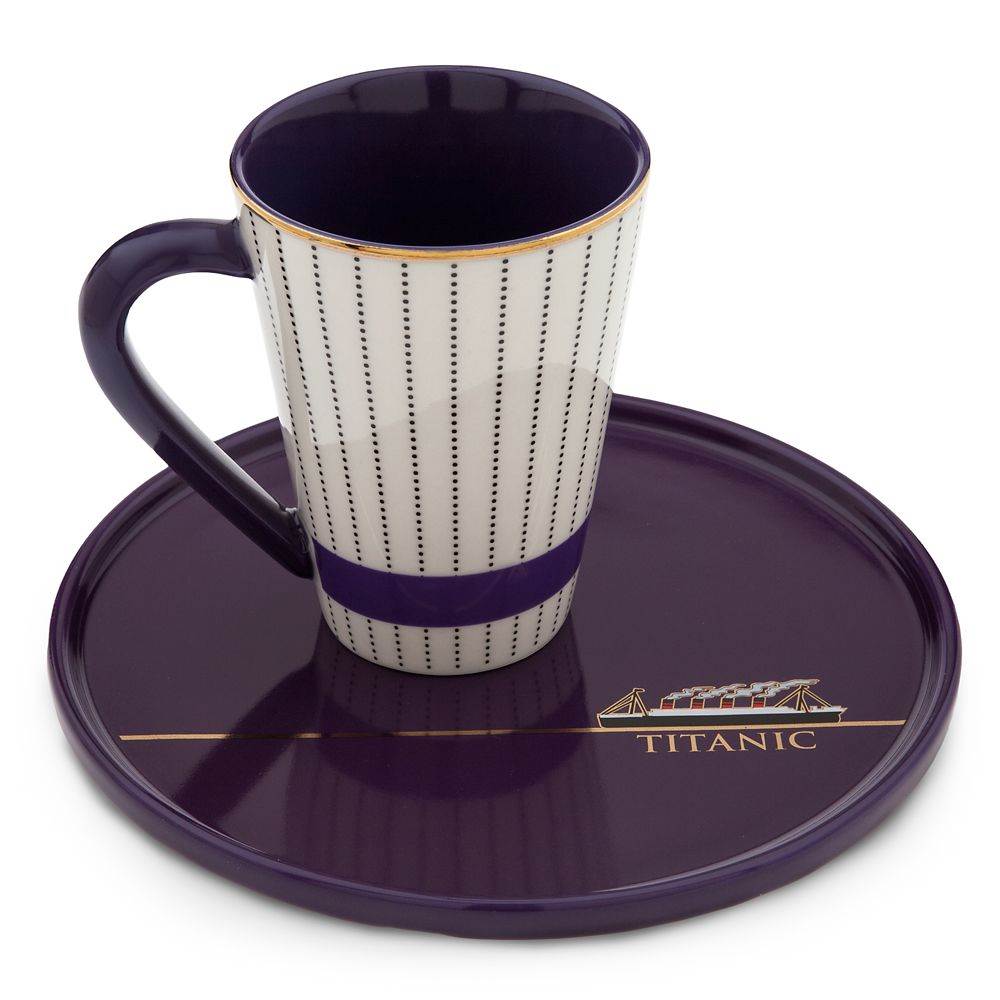 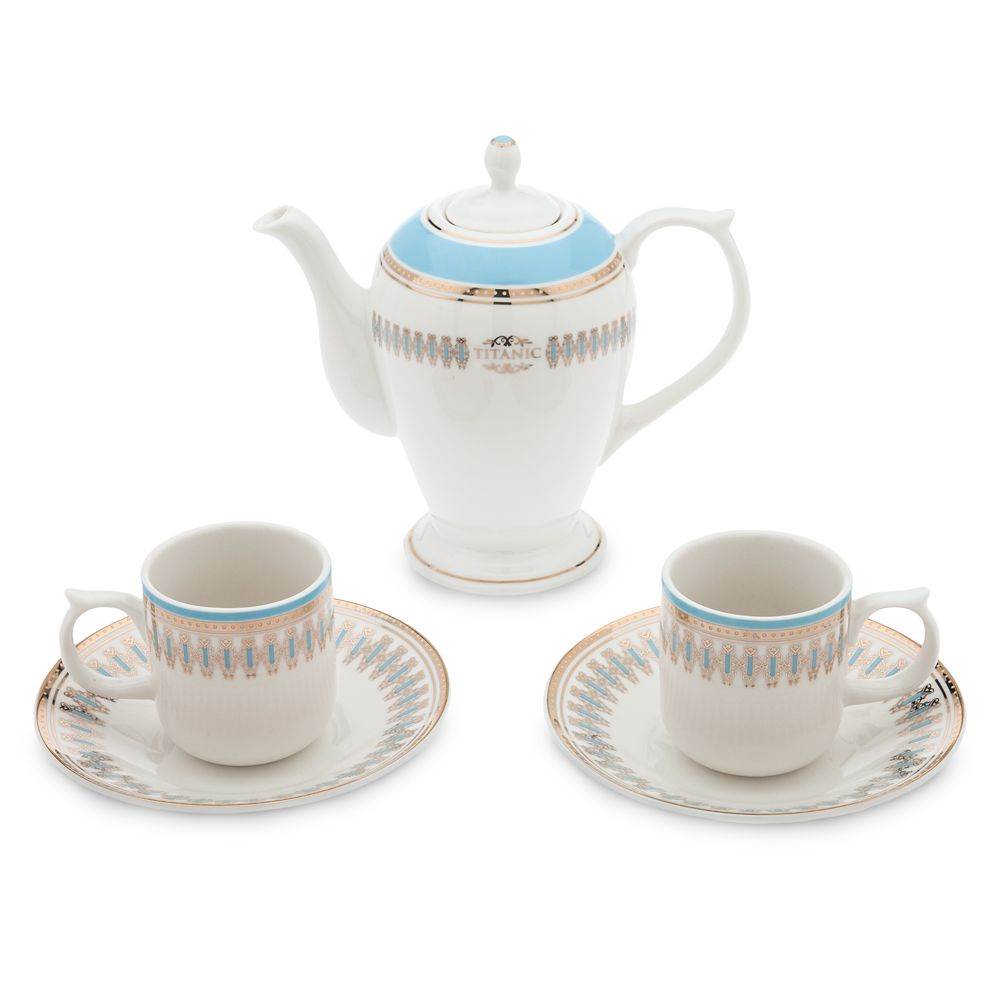 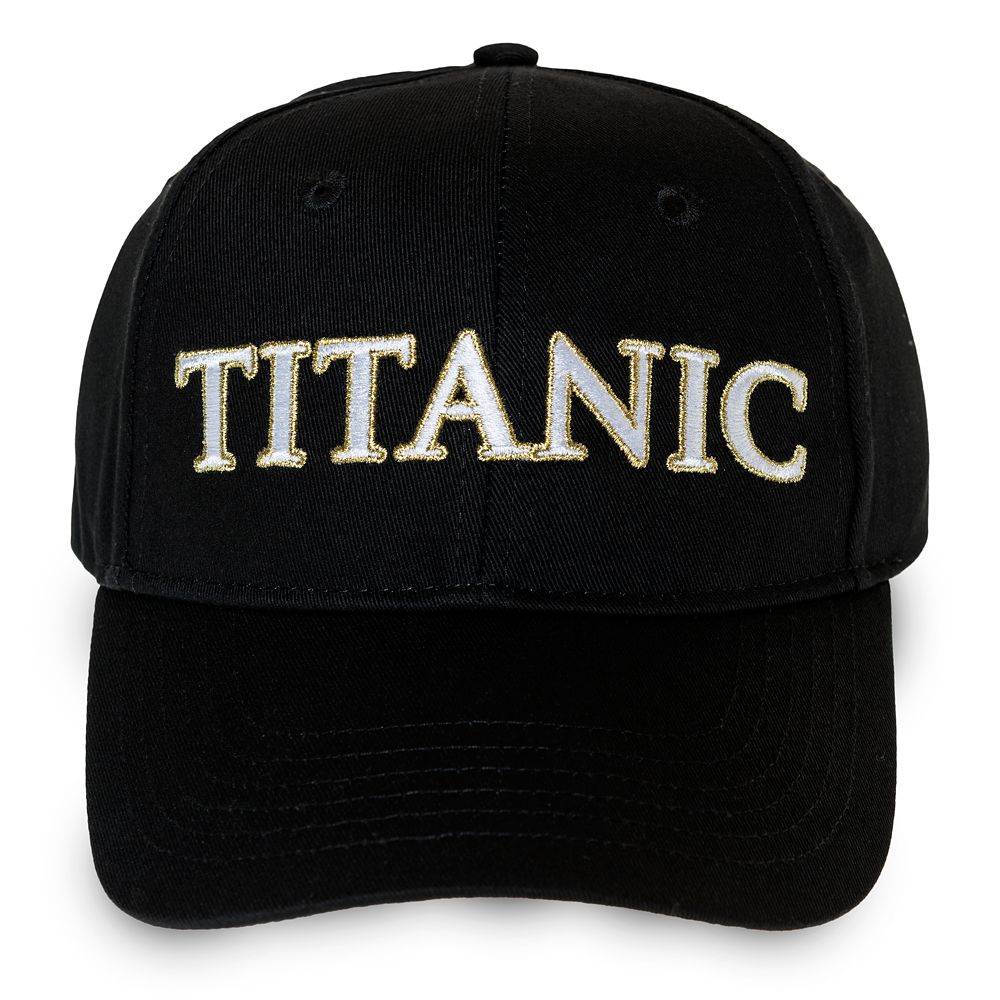 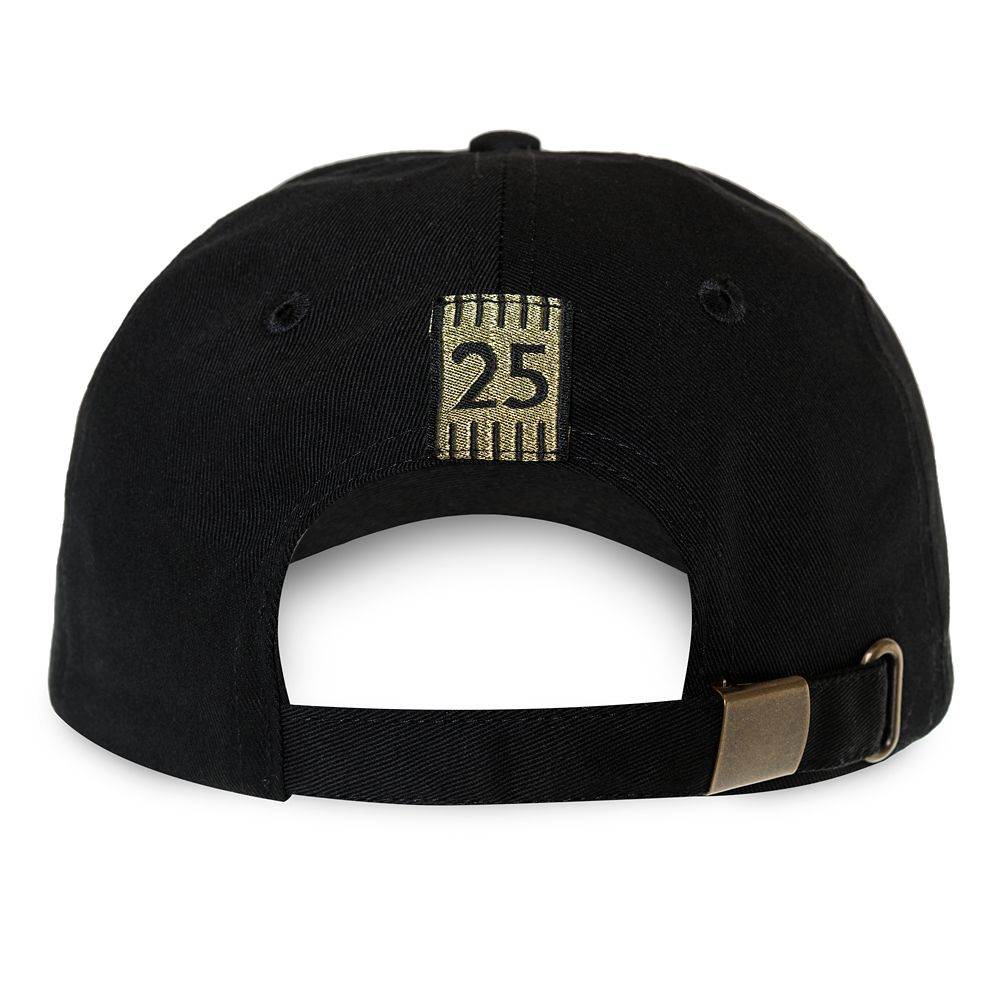 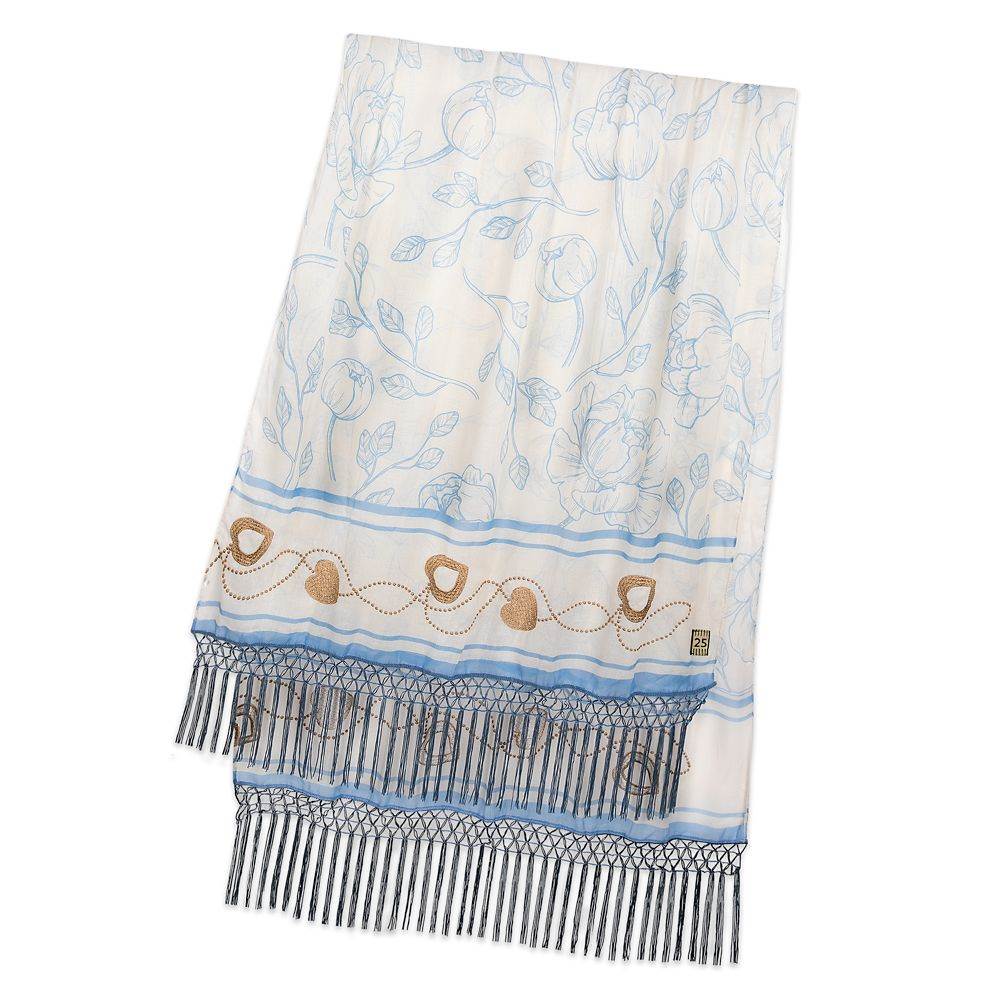 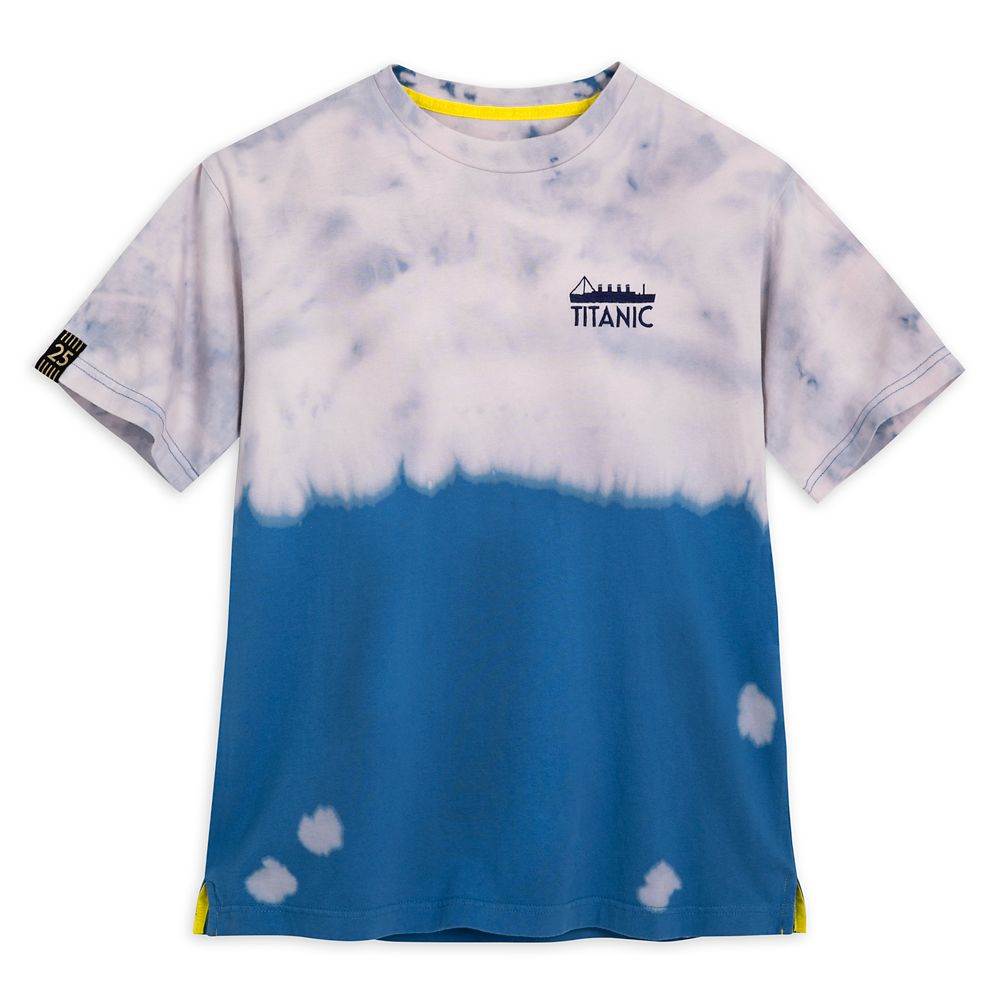 Can’t get enough of Titanic? The film is returning to the big screen for a limited time starting February 10th!