25 years after its initial release in theaters, Titanic is returning to the big screen on February 10. 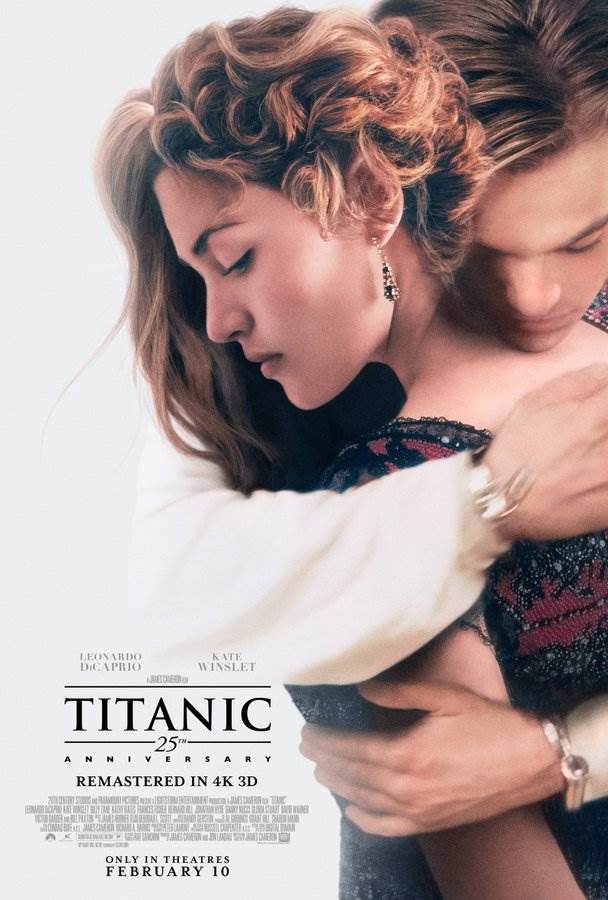