Hulu has announced that they have cut ties with performer and producer Justin Roiland as he faces domestic violence accusations, according to Deadline. 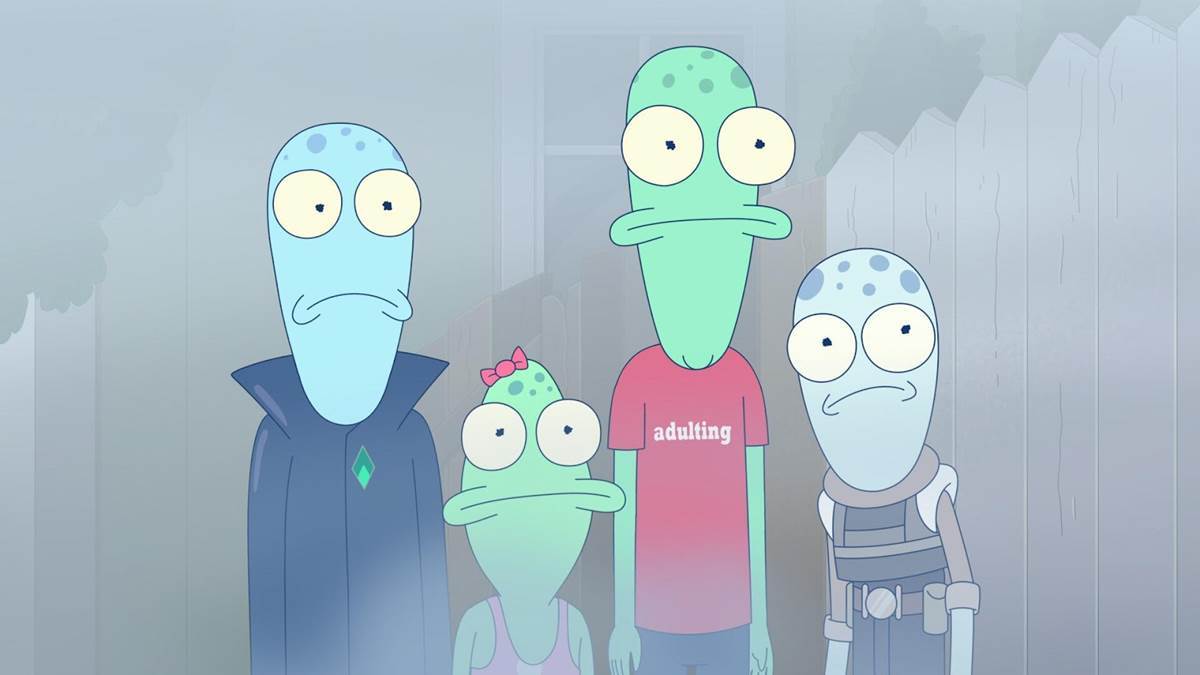