The Disneyland Hotel is celebrating Disney100 with a wonderful diorama featuring Walt Disney and his earliest cartoon creation, the Alice Comedies of the 1920s. 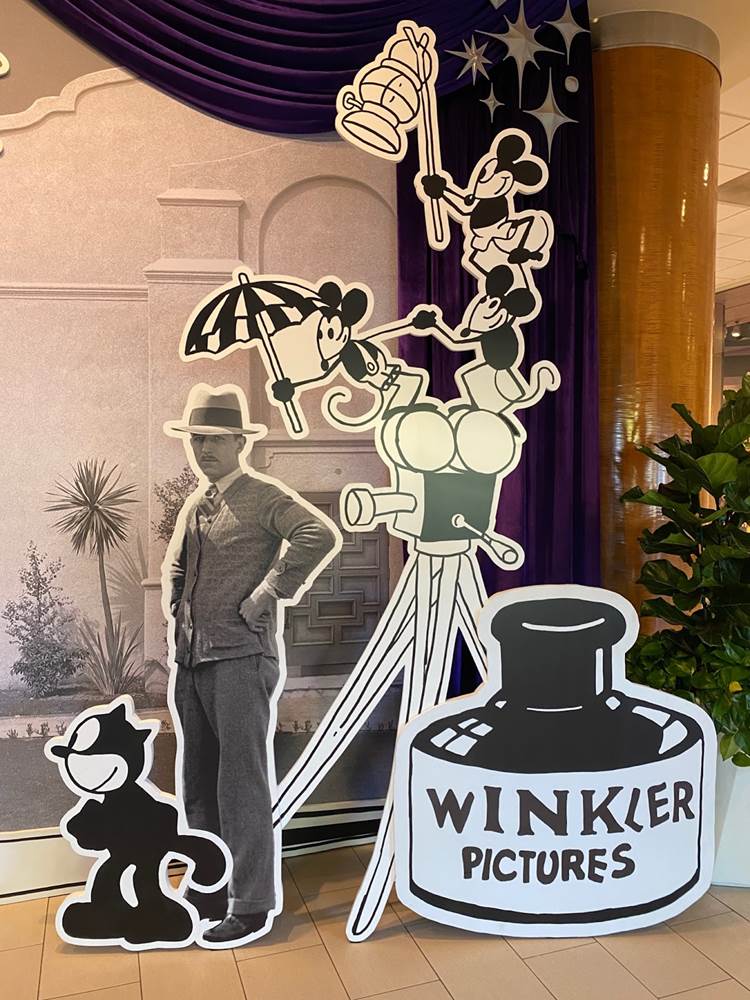 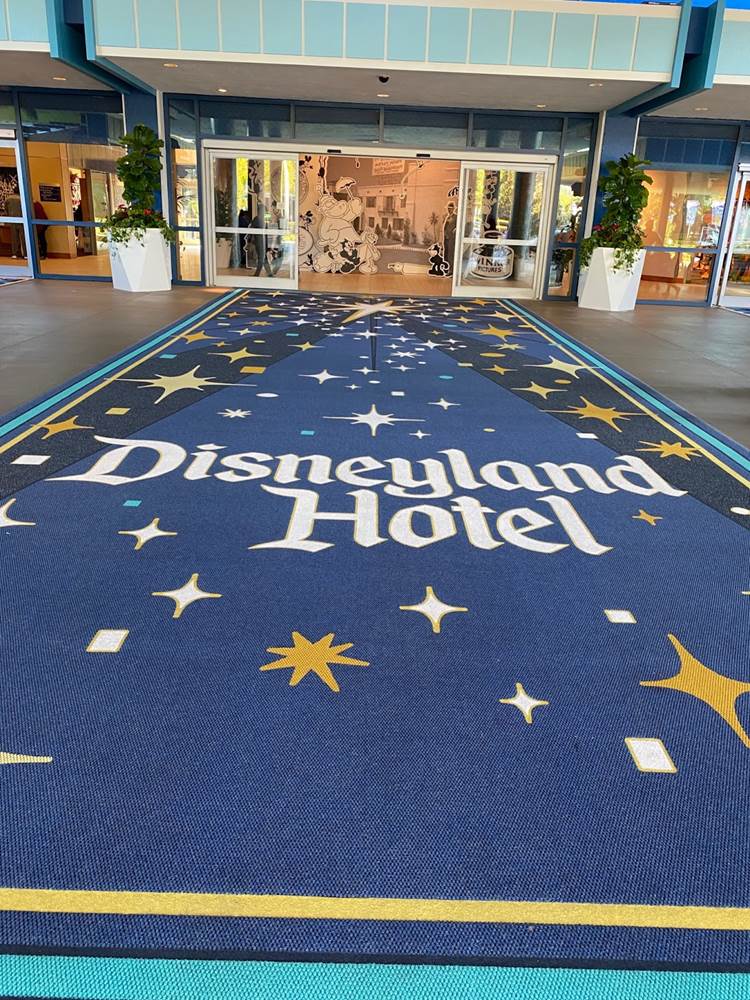 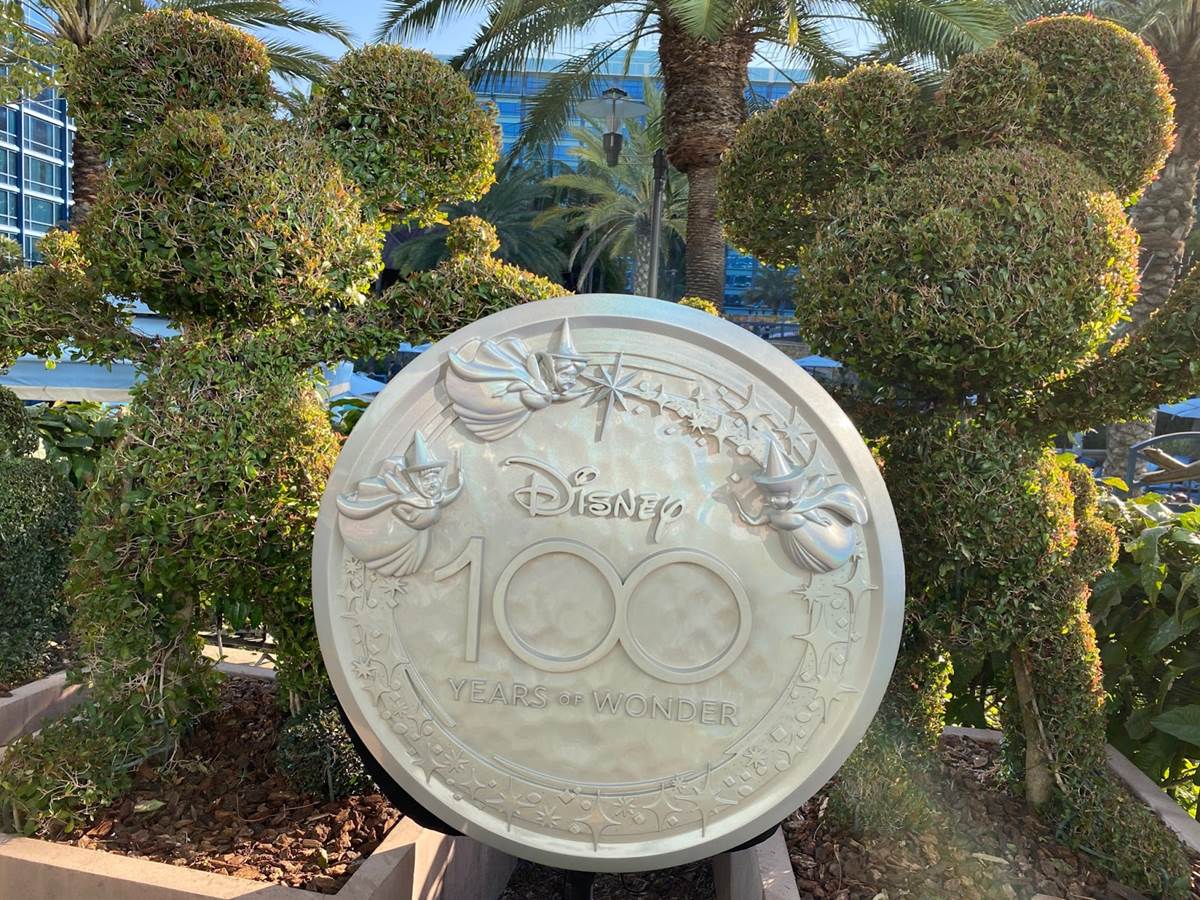 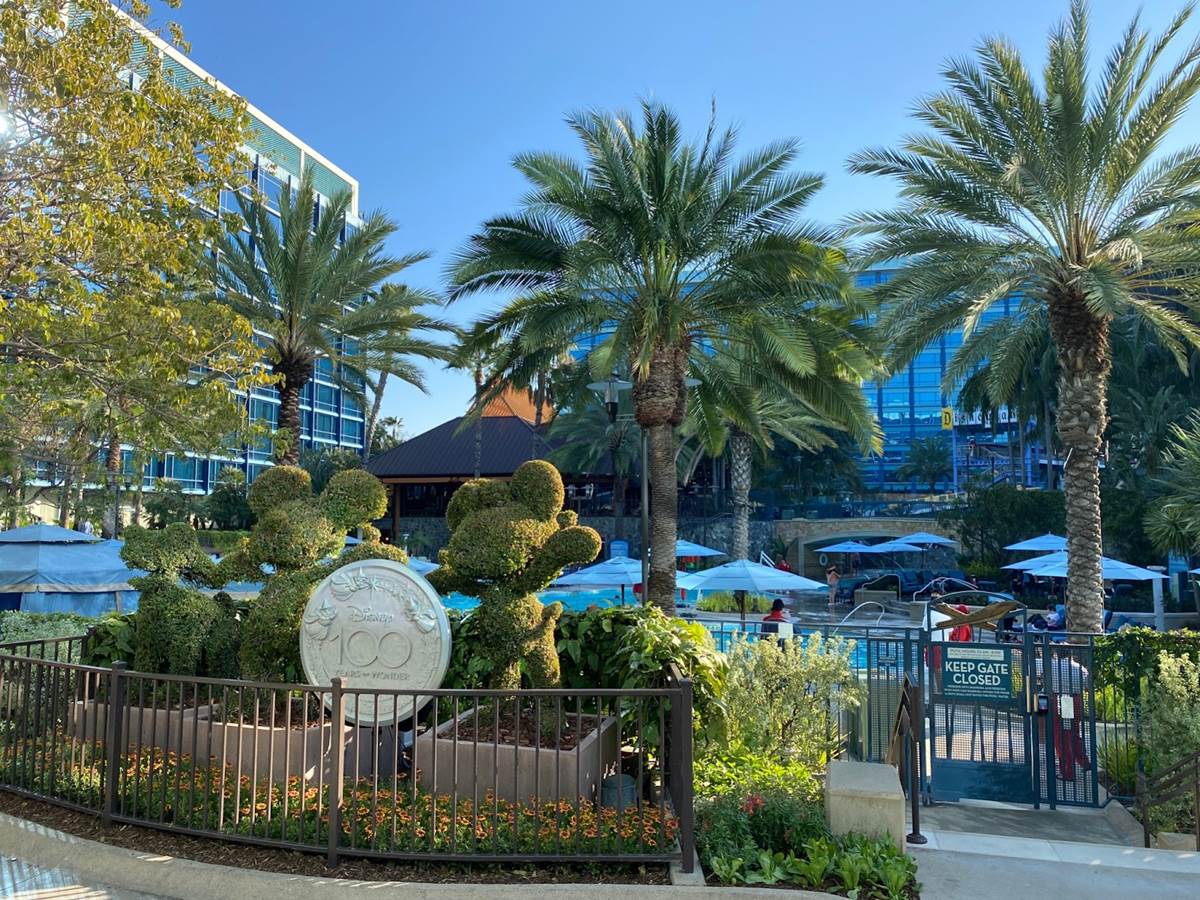