Each year, right about mid-July, the world looks to San Diego for “what’s next” and, of course, this year it was Star Wars Episode VII: The Force Awakens! (Queue opening title music) Now Star Wars has a long history with Comic-Con dating all the way back to 1976 where Star Wars (before it was Episode IV: A New Hope) was screened the first time to a room of unknowing soon-to-be-fans. 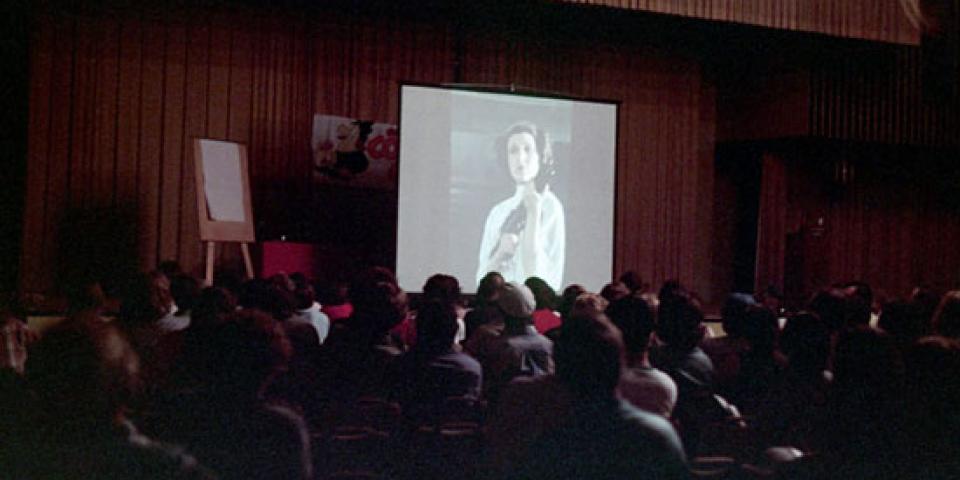 For those of you that have never had the chance to experience Comic-Con, there is nothing like it. People line up for days to sit in Hall H (a 6500 seat arena) and wait for that big moment when a new trailer or some type of breaking news about the film they are waiting to see. So let’s rewind to July 9th, 2015: a day that will live in infamy this was the day fans started lining up for the ‘Lucasfilm Panel’ (as it was listed in the guide) but we all knew what it was for. At about 4:30 p.m., I joined my group who had been waiting since 4:30 a.m. in a line, which didn’t seem that imposing…but I was wrong! As the day turned to night, the line of a maybe a 1,000 fans quickly stretched back to the peninsula with numbers over 4,000. 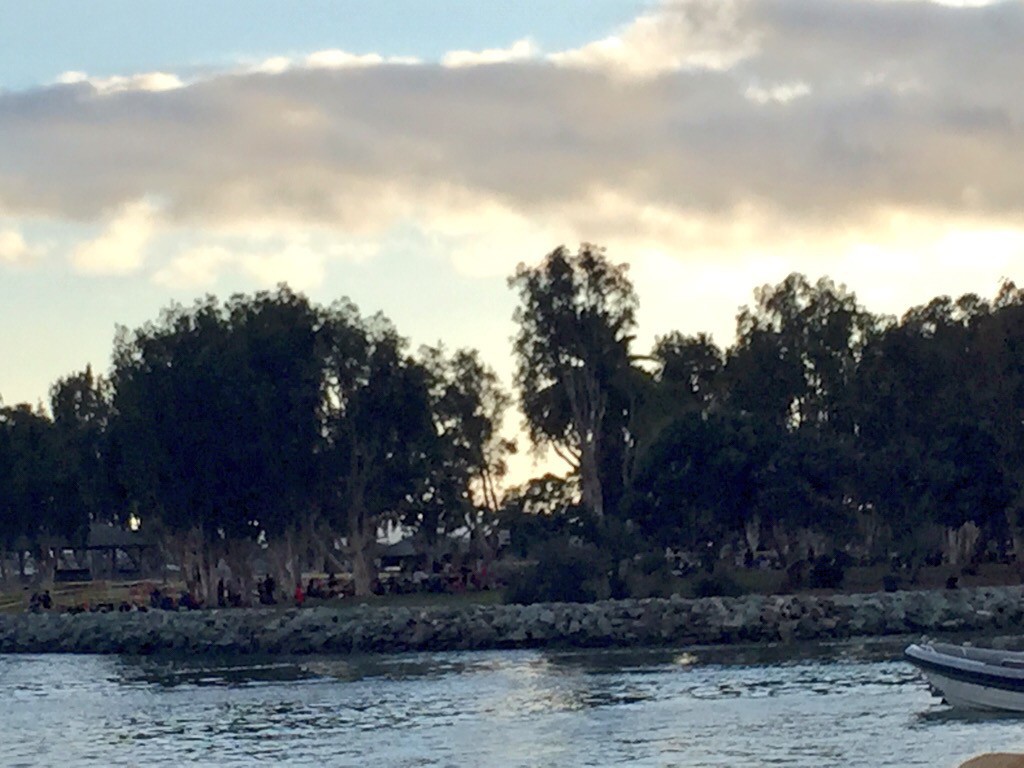 Thankfully last year a new method to this madness was implemented where approximately 6,000 wristbands would be handed out in order to give fans an idea if they would be admitted into Hall H first thing or if they would have to continue to wait in line all day with hopes of other fans leaving the hall. I was lucky enough to be among the first few hundred and so I had no problems getting a coveted — so much so they were being sold online starting for $200 within minutes of being passed out — wristband. After securing entry into the most hallowed of halls for Geeknerdia, we all gathered under the tents set up to protect us from the elements for a short summer’s nap. Bright and early the next morning, a buzz among the crowd quickly spread… almost as quickly as the doughnuts J..J. Abrams sent out to the queue disappeared. Now having 6,000+ people waiting to rush into Hall H and spend a day seeing panels for things such as The Walking Dead, Fear of the Walking Dead, and Game of Thrones before the Star Wars panel may seem like a San Diego version of the Running of the Bulls, but really the staff did an excellent job keep us all informed and moving forward. 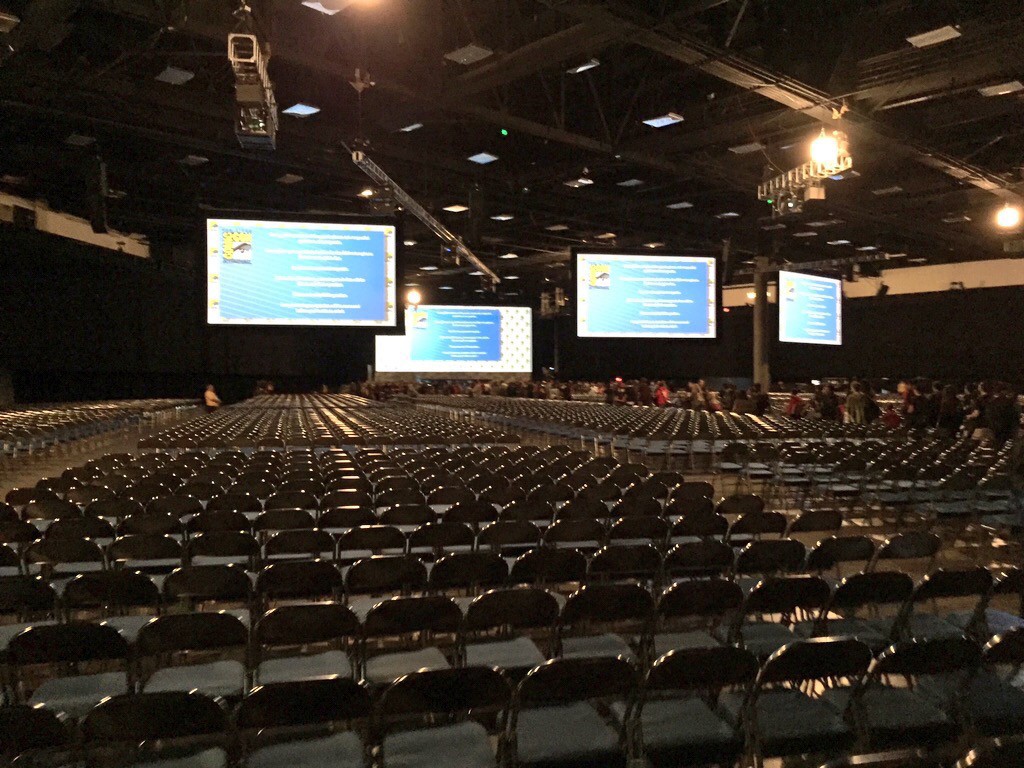 We had started to fill in the massive Hall H as the programs started for the day. First up was The 16th Annual Animation Show of Shows which showcased award-winning animated shorts from the past year. While this was a fun panel, showing cartoons to a group of people that had just waited over 24 hours may not have been the best pick me up for the day. But it did start off with one of my favorite Disney shorts, Feast. As the day went on, we learned about zombies taking over not only the East Coast but now also L.A., how Winter is Coming, and how EW picks some funny guys to be Brave New Warriors, but finally, after more than 24 hours of waiting, it was time for Star Wars!