E3 2019 is upon us! And while the biggest Disney-related news coming out of this year’s Electronic Entertainment Expo in Downtown Los Angeles was undoubtedly Square Enix’s epic Marvel’s Avengers game, there are also some much smaller-scale (but equally exciting) mobile games coming from Gameloft with Disney licenses.

On Tuesday morning I had the terrific  opportunity to sit down with a couple Gameloft developer representatives and get a hands-on demo of these highly anticipated titles coming later this year, with the first one being Disney Getaway Blast, starring many of your favorite characters from the Mickey and Friends, Walt Disney Animation Studios, and Disney/Pixar Universes. In Disney Getaway Blast, players can stamp their passports to embark on an all-new puzzle-popping vacation adventure, by finding and collecting “adorably quirky Disney and Pixar keychain characters, who’ve all come to life to restore and rebuild an enchanted vacation paradise.”

Along the way, you’ll also be able to create potent boosters that will help you reach your objectives, take photos of funny moments to fill your Magical Photo Album, relax and enjoy this diverse world thanks to your customizable exotic islands and surfside locations. “Each character has a special ability,” I was told during the presentation. “In Minnie’s case, she blows a kiss and hearts go out and they attack the target item. You’re trying to collect pictures. This is a game that we’re really excited about.” 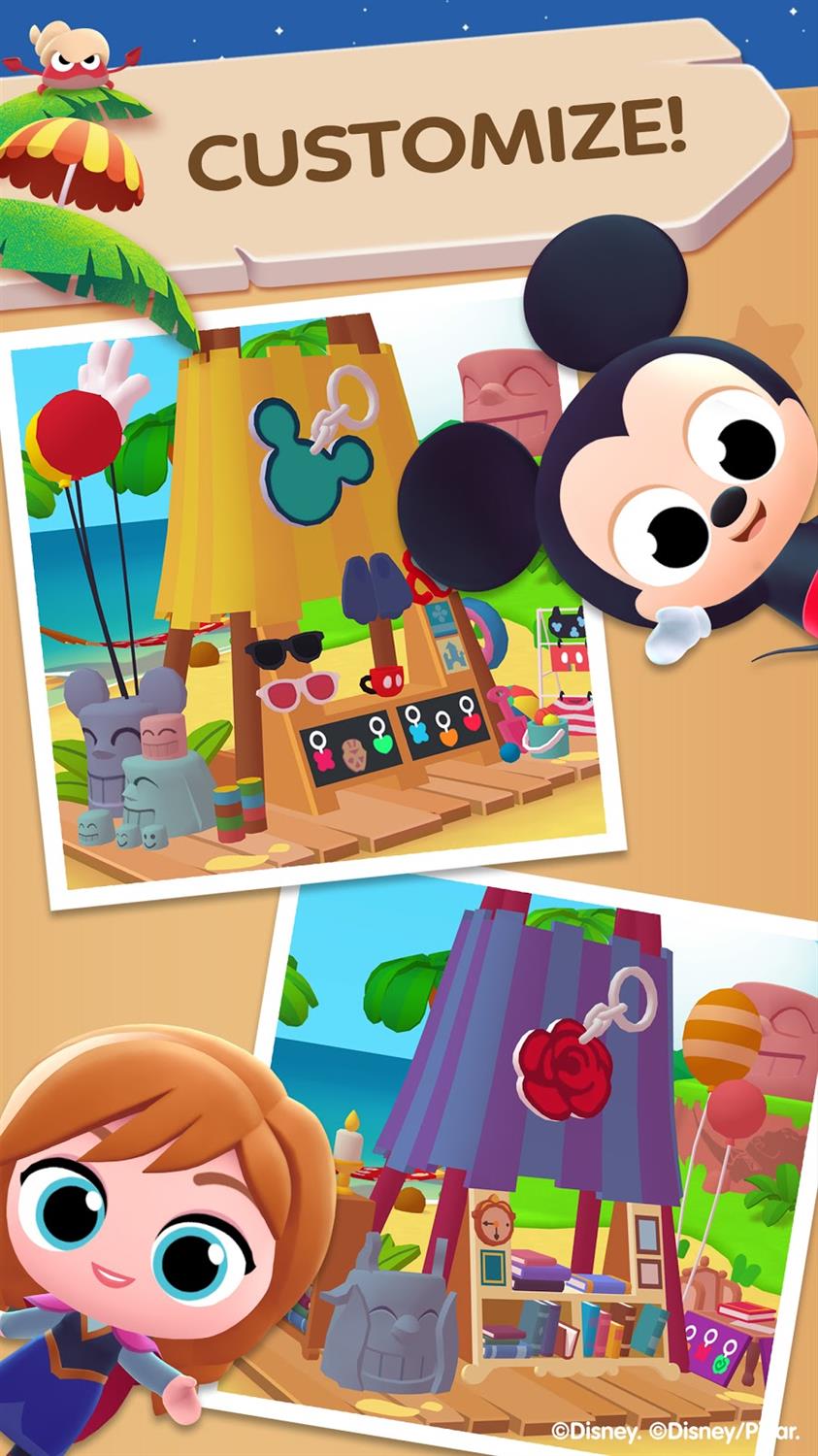 Up next I was shown a preview of Disney Princess: Majestic Quest, which gives fans the chance to join Jasmine and Belle on journey through the wondrous worlds of Aladdin and Beauty and the Beast and help to rebuild their realms after a magic storm strikes. This is a “Match-3” swiping puzzle game with combos, boosters, and over sixty levels of fun with two of your favorite Disney Princesses.

“We wanted to create something that showcases the Disney Princesses as autonomous, empowered characters.  We wanted to highlight the characters that make the Disney Princesses appealing to so many different people, while marrying it with solid core gameplay,” said the Gameloft representative. “We have a really great working relationship with Disney. They’re very involved [in the game development]. There’s nothing we do without their input.” 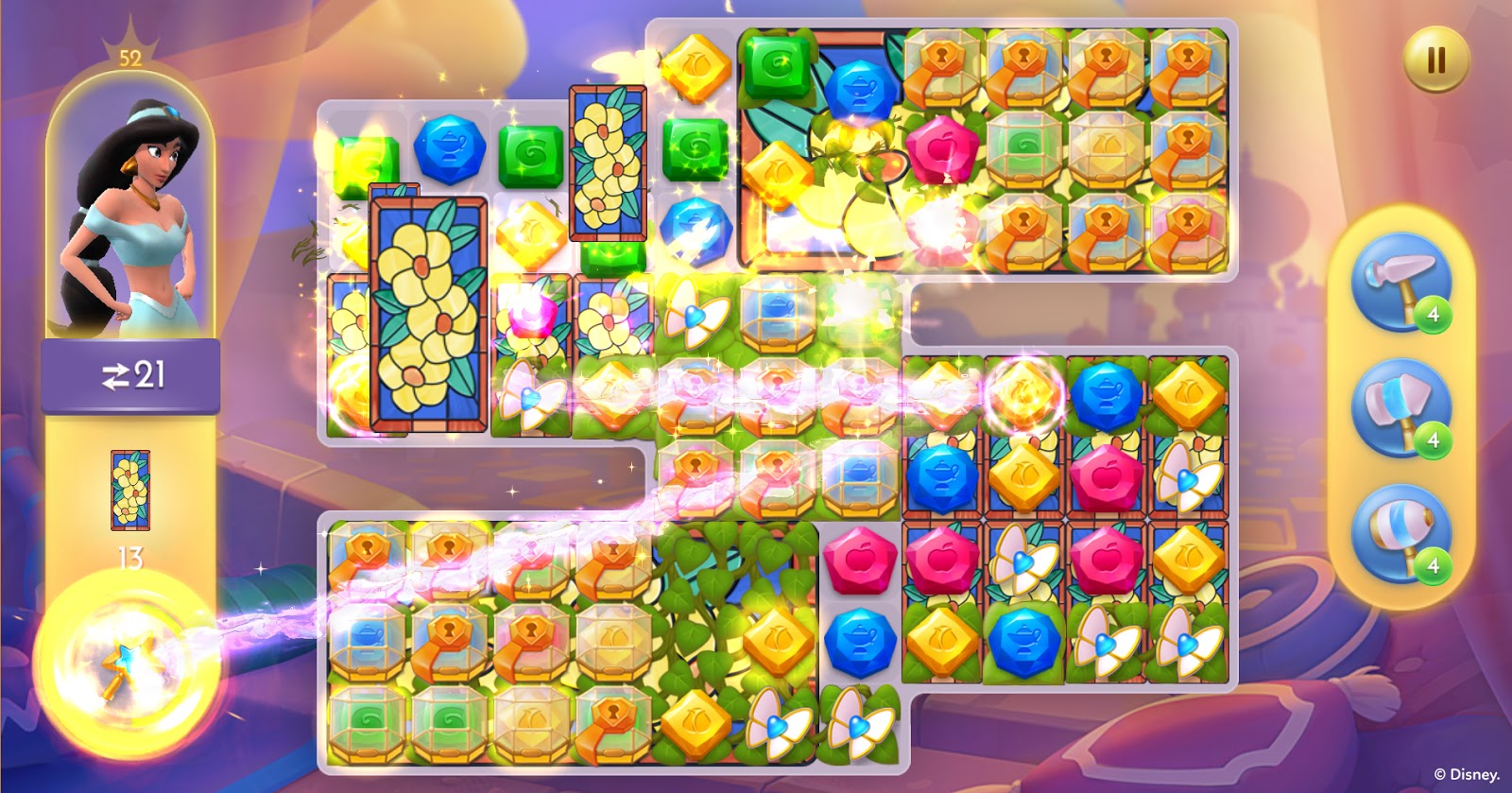 While the third game I demoed was not Disney related, it definitely appealed to the LEGO fan in me. LEGO Legacy: Heroes Unboxed put gamers in control of a wide variety of both classic and modern LEGO minifigures, as they fight in creative and strategic turn-based battles. “When we created this game, we wanted to create something that really tapped into our experiences as young people with LEGO minifigs. It’s really a love letter to classic LEGO.” 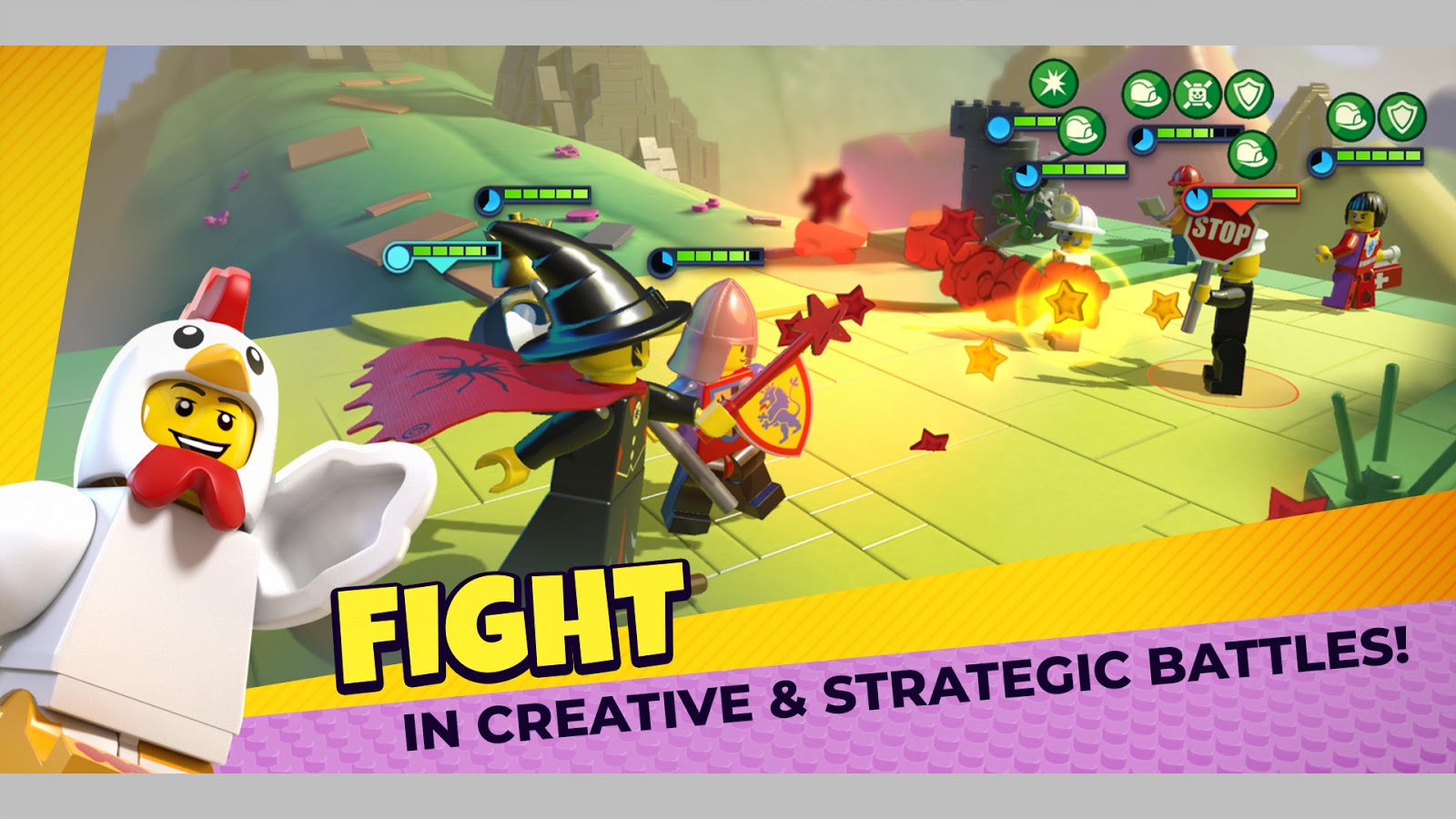